Trending
You are at:Home»Police & Fire»Collingswood»Collingswood Man Charged with Possession, Distribution of Child Pornography 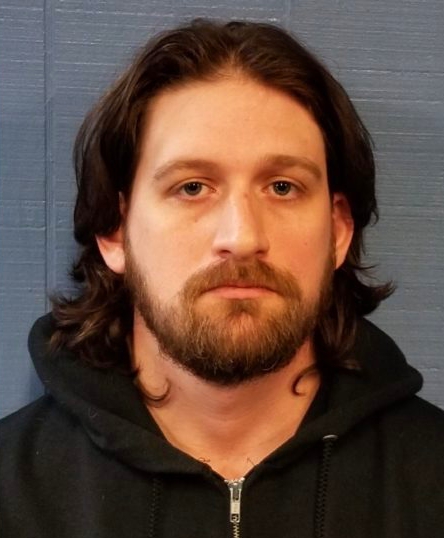 William Salcito of Collingswood is charged with possession and distribution of child pornography. Credit: CCPO.

A Collingswood man faces multiple charges after investigators claim to have uncovered child pornography on one of his social media accounts.

Thirty-year-old William Salcito was charged with one count each of possession and distribution of child pornography.

During the raid, NJSP K-9 Ice located a cell phone in Salcito’s room that allegedly contained “more images and also evidence that Salcito distributed those images,” according to a CCPO statement.