The 31-21 victory nonetheless left Philadelphia without QB Nick Foles and LB Demeco Ryans. Can Gang Green recover in time for the postseason? 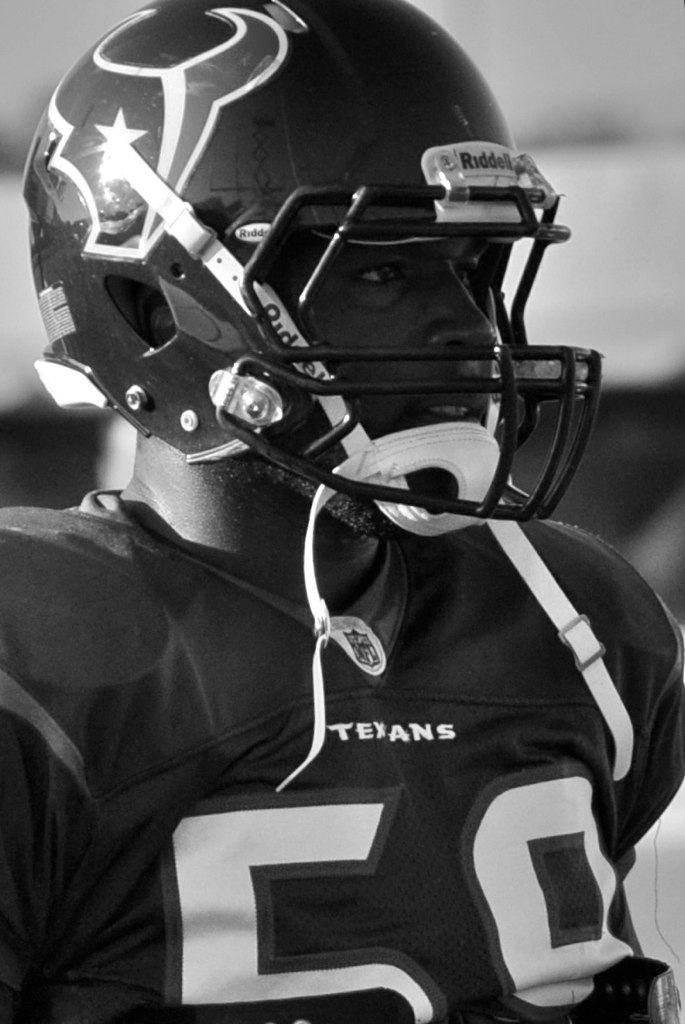 After falling short in a gunfight in nearby Arizona, the team nonetheless held onto its first-place NFC East perch with Washington’s overtime defeat of Dallas in Week Nine.

They could ill afford to squander the opportunity.

The Birds won a 31-21 victory, but it came at a great cost. There is nothing worse in sports that the attendant injuries, and the Eagles got hit hard—very hard—in Sunday’s win.

Starting quarterback Nick Foles suffered a broken collarbone, which will relegate him to a spectator’s role for six to eight weeks. The best the Eagles can hope is for Foles to return for the final game of the season, hopefully to find playoff form.

The challenge of reaching the postseason became more difficult Sunday with the loss of defensive and team leader Demeco Ryans. A very good player and an even better leader, Ryans’ stature was evidenced by both Eagles and Texans players helping him onto a cart after he tore his Achilles tendon.

It was all too familiar for Ryans, who had ruptured his other Achilles tendon in 2010 as a member of the Texans. Although the linebacker recovered from those injuries, this return will be more difficult because, at 30, he is four years older.

In relief of Foles, backup quarterback Mark Sanchez performed ably in leading the Eagles to victory. Hyper-critical Foles fans who seized on the opportunity to bury the injured starter would do well to remember that when Sanchez was last a starting quarterback, in 2012, he was dead last in the NFL in quarterback rating.

Foles has become a victim of his own success; after putting up otherworldly numbers last year, Eagles fans became accustomed to near-perfect quarterback play from him. Although he has thrown too many interceptions in 2014, fans are overreacting to his every mistake despite continuing to lead the team to win after win.

To put it in perspective, media darling Andrew Luck has thrown nine interceptions to Foles’ 10. Phillip River and Drew Brees have tossed eight apiece. None of their teams has a win-loss record comparable to the Eagles under Foles.

Early returns indicate the team should be back to its league-leading running game of 2013. In Houston, Lesean McCoy recorded his second straight 100-yard rushing game and Darren Sproles, fresh off a two-week hiatus, continued to make critical, drive-sustaining plays from scrimmage in addition to his invaluable special teams contributions.

Third-string power back Chris Polk was revelation as a runner on Sunday. If he can stay healthy, his violent, north-south running style is an ideal complement to McCoy and Sproles, contributing as needed in the short-yardage and goal-line situations that have plagued the Eagles this season.

On Sunday, the Eagles corrected one of their season-long problems, Red Zone futility, converting on three of three opportunities. Their other season-long problem, losing the turnover battle, continued unabated. It is miraculous that the team has been able to overcome a league-worst -10 turnover differential en route to a 6-2 record. That is simply unsustainable and if the Eagles do not rectify it, their record will begin to reflect it sooner rather than later.

Now that the Eagles are faced with more injury adversity, it will fall upon Chip Kelly and team leaders to sustain them through it. They’ve done so admirably so far through the carnage on the offensive line, but will have to continue to do so for the rest of the season.

It will be difficult to measure, but Chip Kelly’s belief in culture will be tested by these trying circumstances. He took a big risk when he jettisoned Desean Jackson in the offseason. Jackson, a playmaker with an attitude, is putting up nice number for the Redskins as they continue to occupy the NFC East basement.

Jeremy Maclin has flourished in Desean Jackson’s absence, putting up better numbers for the first-place Eagles. Some say the Eagles miss Jackson, and they may, but they rank fifth in the NFL in passing yards and fourth in total offense.

So the stage is now set for the second half of the season. Nick Foles and his 13-3 record as a starter are now out for at least six weeks, maybe more. Demeco Ryans won’t be back before 2015.

Do the Eagles have the character and fortitude to overcome these problems and forge a memorable season from their promising start? Chip Kelly is banking that they do. He shaped the team that way. Conversely, all the fans are banking on Chip Kelly.

We begin to find out under the bright lights of Monday Night Football as the Carolina Panther come to town. The Eagles have won eight straight at the Linc. With a rejuvenated ground game, they will look to churn up the Panthers’ suspect defense and retain their stranglehold on the NFC East.