Trending
You are at:Home»Business»From Black Friday to ‘Black November,’ Shoppers Take Longview in 2015

From Thanksgiving shopping hours to Small Business Saturday to Cyber Monday, the traditional Black Friday retail push is broader than ever in 2015. 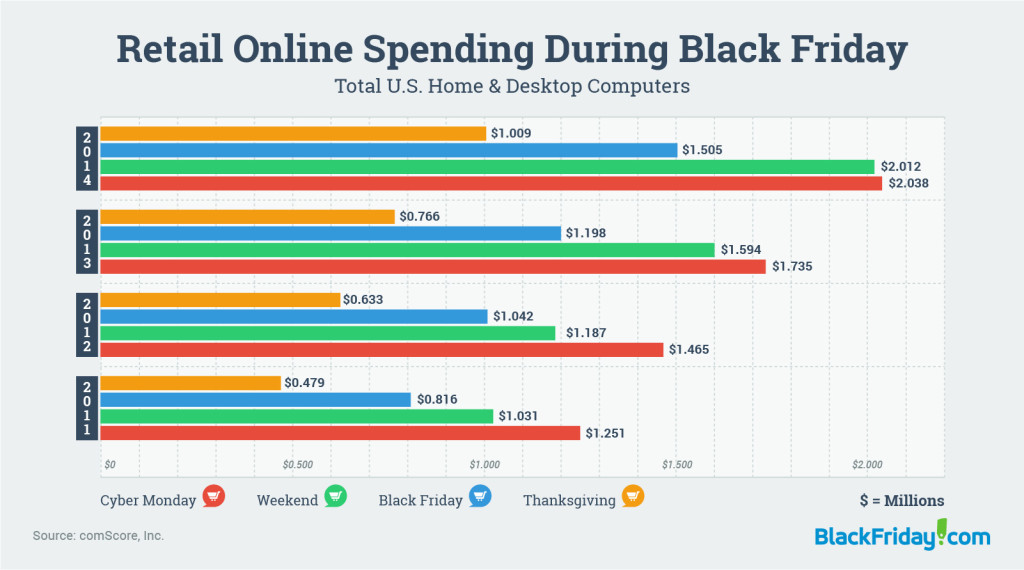 Through Sunday, some 136 million Americans are expected to open up their wallets and participating in the kickoff to the biggest shopping push of the season.

According to the National Retail Federation (NRF), the average person will spend about $805 during the holidays, $463 of that on gifts for family members, and another $131 on “non-gift items” for themselves or a family member.

NRF research also shows about half that shopping will be done online, with 21 percent of smartphone owners using their phones to make purchases.

Market-watcher comScore expects that online holiday shopping will top $70 billion in 2015, with Cyber Monday sales hitting $3 billion to make it “the heaviest online spending day in history for the sixth straight year.”

Shoppers are also reporting a greater awareness than ever of Small Business Saturday, according to a survey from the National Federation of Independent Businesses (NFIB). In the six years since the marketing initiative was announced, NFIB reports that more than half of all Americans are aware of the promotional push, and plan to do about 35 percent of their holiday shopping at small businesses. 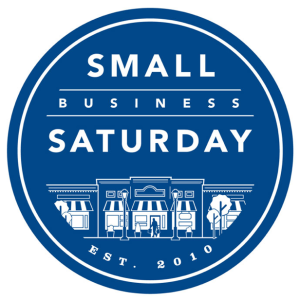 Given the month of sales that precedes (and follows) the Thanksgiving weekend, retailers have successfully expanded the scope of the holiday beyond the traditional Black Friday 24-hour period to become “Black November.”

Michael Belch, professor of Integrated Marketing Communications at San Diego State University, said that businesses and shoppers alike are taking a longer view of the holiday.

“This year, it’s about spreading it out,” Belch said. “Retailers are saying, ‘If [shoppers] don’t come on Black Friday, they’ll come between now and Christmas sometime, as long as we keep the sales going.’

“I think this is the last big push to close out the year with a bang, where people are inclined to go shopping,” he said.

Either in an effort to maximize the returns of that spending frenzy or as a bellwether of how it has been distributed more throughout the season, big-box retailers have in recent years begun pushing into Thanksgiving, with earlier Friday morning “doorbuster” sales giving way to evening hours on the holiday itself. 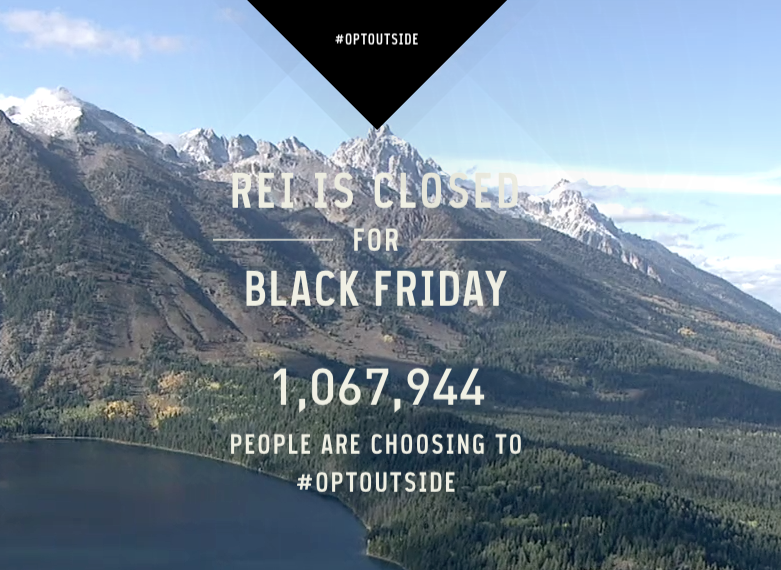 That debate has taken on a moral depth among some consumers, leading some retailers to pledge to remain closed on Thanksgiving.

This year, outdoor outfitter REI made headlines by shutting down for Black Friday with its “Opt Outside” marketing message, which encouraged customers to skip the malls and head for national parks.

That decision not only helped REI capture greater brand interest, it also reinforced the broader shift from Black Friday to “Black November.”

“I think if Black Friday was all that critical, REI wouldn’t be doing what they would be doing,” Belch said. “Whatever little bit they lost on Black Friday, they’ll make up another time if people respond positively to them.”

But for the largest retailers in the country, it’s business as usual, as big-box and department stores “can’t forfeit all those sales to a competitor,” said Hal Stinchfield, CEO and Founder of Promotional Marketing Insights.

“You’ll never find a Kohls or a Target or a Macy’s not open on Black Friday,” Stinchfield said. “It’s all about letting the shareholders know this is an important holiday. 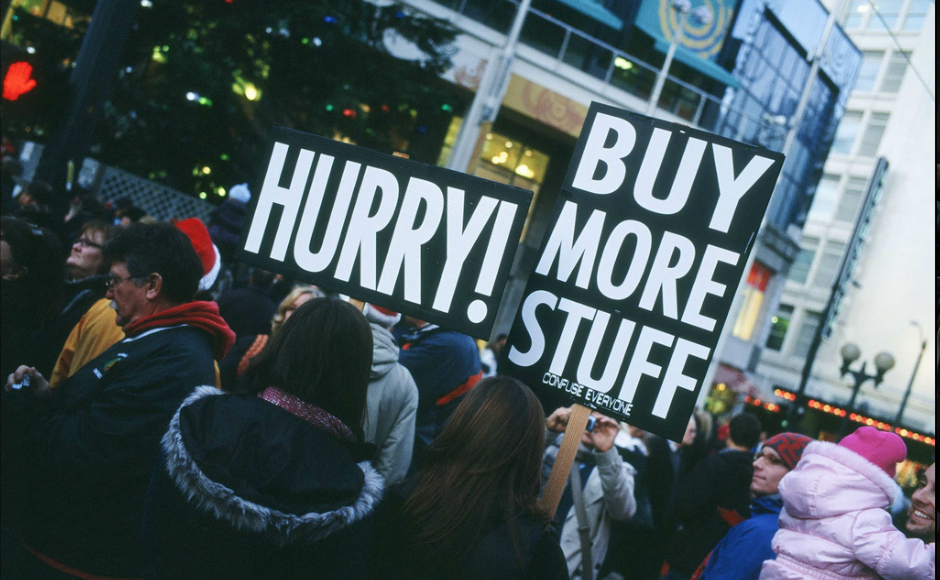 “REI is being very gracious to their 12,000 employees, and they’re finding that a million more people agree with it,” he said.

“But they’re a co-op. They don’t have to deal with Wall Street, a board of directors.”

As holiday dollars have migrated from brick-and-mortar to online purchases, the relevance to consumers of early-bird “doorbuster” shopping incentives has shifted as well, Stinchfield said.

“I think the doorbuster is simply a loss leader,” he said. Retailers’ messaging can be distilled to, “Get in here early, shop a lot, and we’re going to take a hit to get you in here.’

The convenience of online shopping has been offered as an antidote to the discomfort of doorbuster sales for customers seeking to avoid the crush of humanity at brick-and-mortar stores, but the moral outrage over Thanksgiving business hours hasn’t yet translated, intellectually, to online business operations. Even during a year in which Amazon.com drew unprecedented criticism of its warehouse working conditions and the piecemeal payment of its employees, the online giant hasn’t seemed to suffer any consumer backlash.

“There may be more people that have that sentiment, but if so, they’re not expressing it,” Belch said. “They may be the people who don’t go shopping on Black Friday, but I don’t know anyone who’s starting to stay away for any kind of moral purpose.”

“I think some of us overthink this whole concept of the Black Friday impact on the employees of the organization,” Stinchfield said. “I think the shoppers are frankly more selfish. They’re going to do what’s right for them. There’s a fair number of consumers out there for whom this is an annual event. They can’t wait to get started.”

Ethical consumerism still seems to motivate purchasing decisions at the local level, however: NFIB reported that 64 percent of Small Business Saturday shoppers “are motivated by the contributions that small businesses make to their community.”