Trending
You are at:Home»People»Haddon Township Kicks Off Weekend of Pride Celebrations with Haddon Avenue Parade 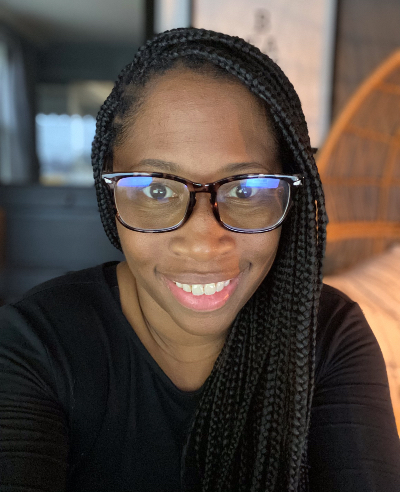 June is Lesbian, Gay, Bisexual, Transgender, Questioning, Intersex, and Asexual (LQBTQIA) Pride month, and Haddon Township is kicking off an inaugural celebration this weekend with a packed slate of activities designed to educate and unite community members in celebration.

Organized by the grassroots Haddon Township Equity Initiative (HTEI), these events mark the first broad, public celebration of Pride in the township.

They were designed to offer a chance for people “to have exposure to something” they with which they may or may not be familiar, said HTEI President Isis Williams.

“For us, Pride, and having Pride, is really symbolic of inclusivity,” Williams said.

“Put people in the middle of it, now you’re not watching Pride on television and coming to conclusions about what it is,” she said.

“By putting it on Haddon Avenue, where everything else is celebrated, it allows us to welcome people, combat stereotypes, and write history.”

To Williams, the celebration also marks the blossoming of HTEI, which was founded by a handful of township moms “just looking for change,” into a group capable of leading broader community conversations on a number of social issues, from race relations to gender identity.

Its main goal in every instance, she said, is to break down barriers to such discussions so that substantive dialogue can be established among a diverse group of residents.

“The hardest part is starting the conversation,” Williams said. “We recognize that you’re not going to change all minds, but there’s the gray area of people who are misinformed.

“If we can at least start the dialogue, it allows people who are interested to start their own research.” 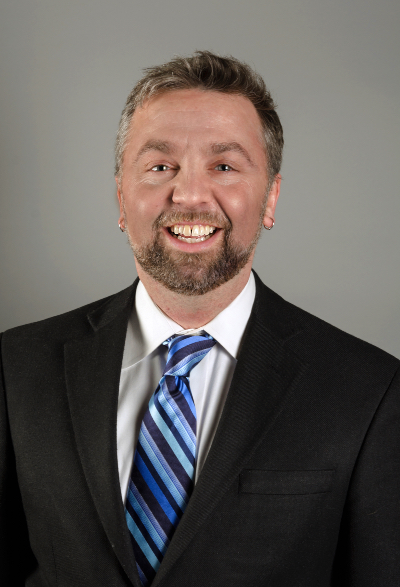 The Haddon Township Pride celebration kicks off Thursday night with a two-hour parade down Haddon Avenue, from Strawbridge to Crystal Lake Avenues at 6 p.m.

Then, from 5 to 8 p.m. Friday, Haddon Square will host “Love and Learn,” a community education event and resource fair for LGBTQIA individuals, their families, allies, and neighbors.

On Saturday, the SoHa Arts Building hosts live music, arts and crafts vendors, and food trucks from 11 a.m. to 4 p.m.

And finally, from 5 to 8 p.m. Saturday, HTEI invites guests to a teen-centered event at Crystal Lake Pool.

“It’s going to be a great time for celebration,” Williams said.

Haddon Township resident Brent Satterly, who co-chaired the Pride festival and led a virtual teach-in about the history of Pride this week, said the notion of a grand, public celebration of LGBTQIA culture in his hometown would have been unthinkable as a child.

“I grew up in small-town USA, in Wellsboro, Pennsylvania, where everybody knew everybody’s business,” Satterly said. “I grew up in the 80s where saying ‘I’m gay’ equaled death. People would make assumptions that I had HIV.

“[Today], in a small town where people are coming out in droves, it’s a corrective experience, but it’s also one that’s contributing to the safety of the next generation,” he said. “It’s saving kids’ lives.”

Despite greater LGBTQIA representation in popular culture than ever before, and more widespread acceptance of non-heterosexuality, 20 to 30 percent of people who identify as “sexual minorities” have attempted suicide at least once in their lives, according to a report from the Williams Institute at the UCLA School of Law.

Another study from Chapin Hall at the University of Chicago reported that LGBTQIA youth are 120 percent likelier to be homeless than their heterosexual counterparts, and that 40 percent of homeless youth are LGBTQIA.

Satterly chalks those statistics up to “family rejection,” and said, “if people think it’s not happening in Haddon Township, they’ve got their heads in the sand.”

To Satterly, Pride also represents an opportunity to carry on developmentally appropriate and culturally sensitive conversations with young people and their families, particularly around areas of gender and sexuality.

“Even queer kids who experience trauma, if they have one caring and positive adult who’s reliable, those kids turn out okay,” he said.

Such circumstances are a byproduct of “the reality of what it means to be someone who doesn’t fit into convention,” Satterly said.

“I’m a drag queen and a full professor with tenure,” he said. “I march and dance in my classrooms because it saves lives. It speaks to the 10-year-old sissy boy inside of me who was scared and alone and threatened and in the closet.”

Satterly also points out that Pride celebrations have their roots in the historic oppression of LGBTQIA people. The most famous of these was the Stonewall Uprising, which happened in Greenwich Village, New York, in response to a police raid on the Stonewall Inn, a gay-friendly bar there. Today, Pride celebrations are similarly connected with uplifting disenfranchised communities, he said.

“Queer pride is also about [the] Black Lives Matter [movement]; it’s also about standing up for people with disabilities, about recognizing that our transgender siblings are being murdered, and those things can’t go unchecked,” Satterly said.

“And the only people who can say something is you,” he said. “You have one voice; use it.”