Trending
You are at:Home»People»Interfaith Caregivers for Haddonfield, Haddon Heights on the Move

The deteriorating foundation of its historic carriage house office will send the volunteer agency into new digs on Chestnut Street in August.

Interfaith Caregivers will move from its historic home (right) to a new office on Chestnut Street in Haddonfield (left). Credit: Matt Skoufalos.

On the cusp of its 30-year anniversary, a volunteer-driven Camden County senior services agency is on the move.

For decades, Interfaith Caregivers of Haddon Heights and Haddonfield has operated out of a historic carriage house in the rear parking lot of Haddonfield Borough Hall.

But recently, the borough-owned building, which dates to the 1860s, has developed foundation issues. While the municipal government sources funding for its repairs, Interfaith Caregivers will relocate to new digs at 20 Chestnut Street.

No programming changes are anticipated as a result of the move, which is anticipated to be completed by August 5, said Executive Director Nancy De Laura. However, on the other side of it, the agency will still need the help of additional volunteers to serve its 300-client roster.

“The one thing we are always looking for are people who have an hour to give,” De Laura said. “The most requested service is transportation to and from places, and, on average, an assignment takes about an hour.” 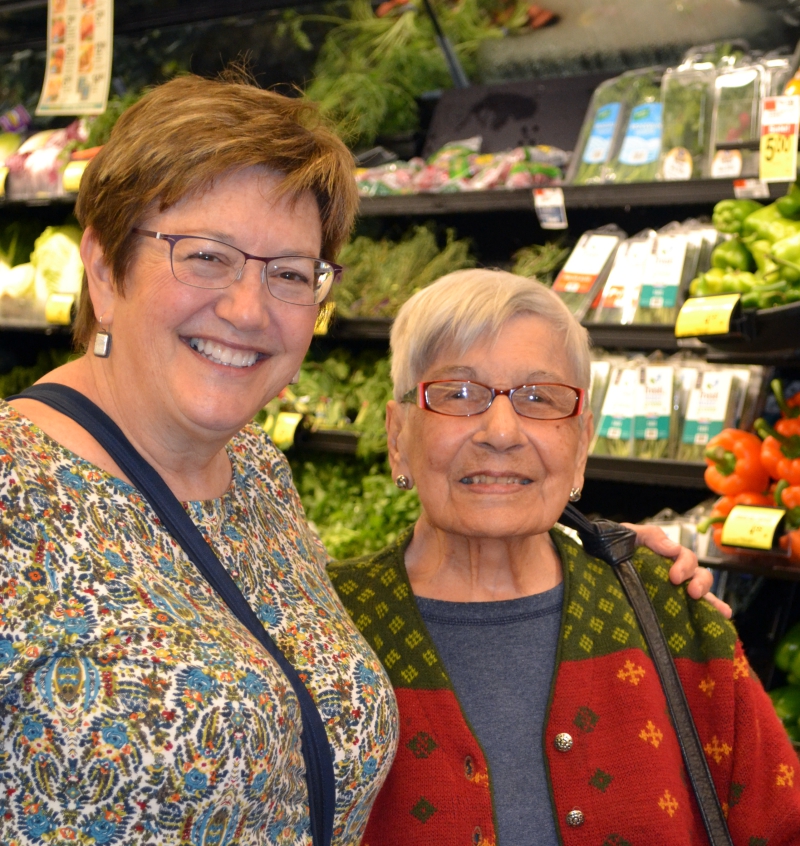 In 2018, Interfaith Caregivers provided 6,360 volunteer contacts with seniors and people with disabilities in Haddonfield and Haddon Heights.

Its supports include transportation, companionship for socially isolated people, and respite care for family caregivers.

The agency was founded on the principle of “really thinking about what does aging in place mean,” De Laura said.

“How can we help our neighbors when they’re not longer able to stay connected to the communities in which they reside?” she said.

“Our founder, Dr. Joan Galt, had this vision of neighbors helping neighbors, and it’s something we still pride ourselves on today.”

Like many nonprofit agencies, Interfaith Caregivers is run on a shoestring budget comprising mostly individual donations. Its two, semi-annual fundraisers include a holiday house tour in December, and a spring event in March.

“We are working to extend our funding and increase our grant support, whether through corporate or private foundations,” De Laura said. “If somebody is interested in donating their professional services as well, we can talk about that.”

Interfaith Caregivers will relocate to 20 Chestnut Street in Haddonfield this August. For more information, call 856-354-0298, or visit the agency on social media.