Trending
You are at:Home»Business»Nighthawks at the Westmont Diner

The corner eatery is extending its weekend service to around-the-clock shifts on Friday and Saturday. 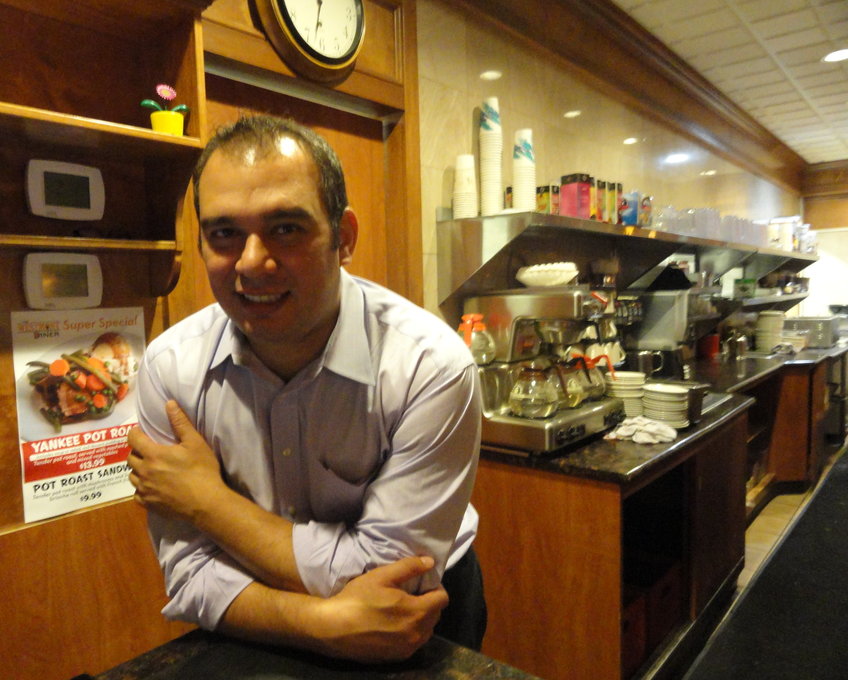 Chris Prentzas will keep the lights on in the Westmont Diner a little longer on weekends. Credit: Matt Skoufalos.

It’s been a few years since the venerable Crystal Lake diner was a 24-hour-a-day operation, but even when the landmark establishment met its fiery fate in June, food service was still available during the overnight weekend hours.

However temporary its closure, Haddonfield resident Chris Prentzas sees an opportunity on which his business, the Westmont Diner, can capitalize.

“Cherry Hill Coach, Marlton Diner, and Phily Diner are the only other 24-hour diners in the area,” Prentzas said.

Beginning August 1, the Westmont Diner will offer 24-hour service on weekends. Tuesday through Thursday, the diner will close at midnight, and at 10 p.m. on Sunday and Monday. 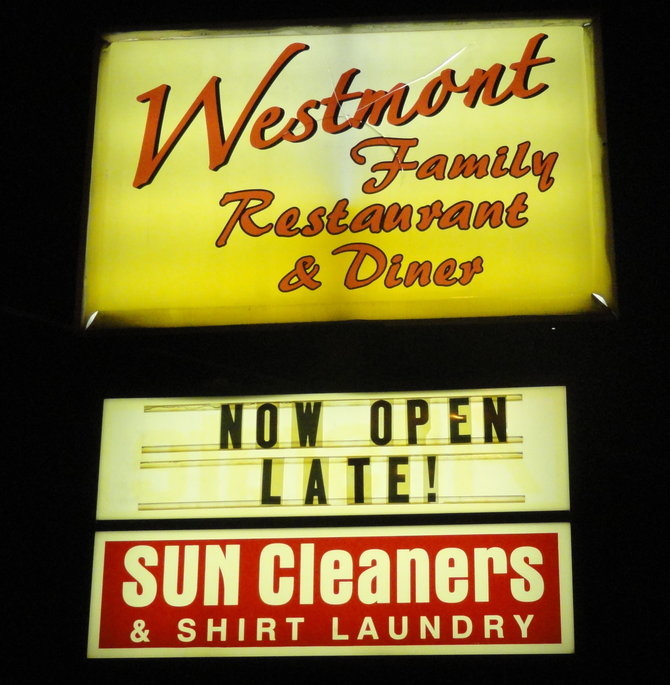 Prentzas is hoping that his location will help him capitalize on business from the neighborhood bars that are all located within a few blocks.

Situated right across Haddon Avenue from the Westmont PATCO station, he also believes he can lure some carousing commuters as well.

“People don’t drink and drive, so after they get off the train, you’re still open,” Prentzas said.

“Due to my location, you have all the bars: PJ’s, Irish Mile, Taproom, Brewers, Pour House, Keg & Kitchen, Fischer’s.”

Prentzas said the bulk of his clients hail from the surrounding neighborhoods–Haddon Township, Collingswood, Haddonfield, Cherry Hill–and his most popular menu item is chicken croquettes.

Late-night service will run through the end of the year, at least as a start, Prentzas said.