Your handy breakdown of the state, county, and local races for Tuesday’s July 7 primary elections.

Back in April, Governor Phil Murphy deferred the New Jersey primary elections to July 7— more than a month from their typical June date—due to challenges presented by the ongoing novel coronavirus (COVID-19) pandemic.

Under these distinct circumstances, most voters will select the candidates to represent them in the November general election by mail-in ballots.

Mail-in ballots must be postmarked July 7 at the latest, and must be received by the Camden County Board of Elections by 8 p.m. July 14.

The county has also established local ballot drop boxes for voters to submit their ballots in person.

Votes may also be cast in person at polling places on July 7, but they will be treated as provisional ballots, which are normally reserved for those whose identities cannot be confirmed at the polls on Election Day.

Those voters who did not receive a mail-in ballot for the primary elections may request one in person from the Camden County Clerk. It must be returned to the clerk by 8 p.m. July 7. (You can download the application in English and in Spanish.)

In this election, New Jersey voters will select the candidates who will represent them in major national races this fall, including the U.S. presidential, senatorial, and congressional races.

Camden County voters will also select candidates for three seats on the Board of Chosen Freeholders, two regular terms and one unexpired term, plus the County Surrogate.

Only a handful of communities in our coverage area—Audubon Park, Haddon Heights, Merchantville, and Oaklyn—will nominate candidates for positions on their local governing bodies, and only the race in Haddon Heights will feature a contest among balloted opponents.

New Jersey voters will only nominally cast their ballots for the candidates who would sit in the highest office in the land, with presumptive Democratic presidential nominee Joe Biden having already accepted the concession of his only balloted opponent, Bernie Sanders, who resigned his campaign in April.

Republican incumbent Donald Trump faces no balloted opposition within his own party in New Jersey. 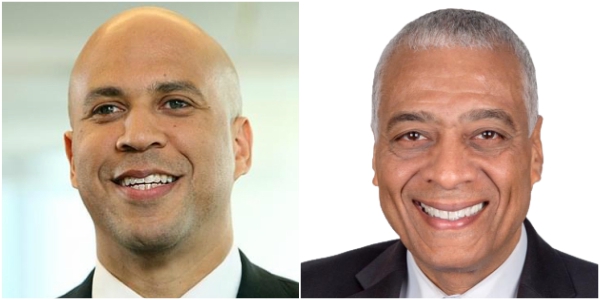 Hamm is running under the slogan “Not Me. Us.”

The Republican field is considerably more crowded, with five candidates on the primary ballot: 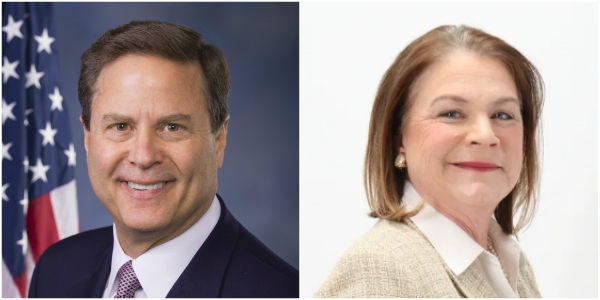 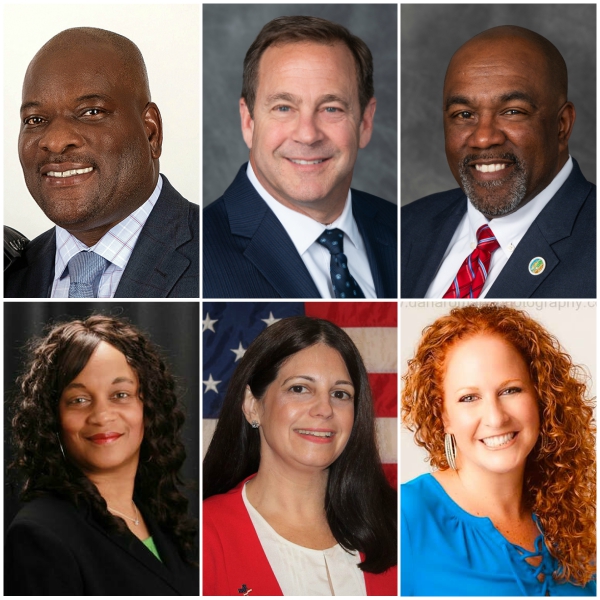 Three seats are up for grabs on the Camden County Freeholder Board, and none of the races are contested in the primary elections.

Shin Angulo resigned her position to run for mayor of Cherry Hill, a race she won in 2019, and was succeeded by Barbara Holcomb of Winslow.

Holcomb declined to defend her unexpired term in the 2020 race.

Incumbent Democratic Freeholders Lou Cappelli of Collingswood and Jonathan Young of Berlin will face Republicans Jennifer Moore of Haddon Heights and Johanna Scheets of Oaklyn in the general election.

None of the candidates faces challengers from among those within their own parties.

Incumbent Democratic Camden County Surrogate Michelle Gentek-Mayer of Gloucester Township and Republican challenger Kimberly Stuart of Haddon Heights face no balloted opposition in the primary races and will square off against one another in the November general elections. 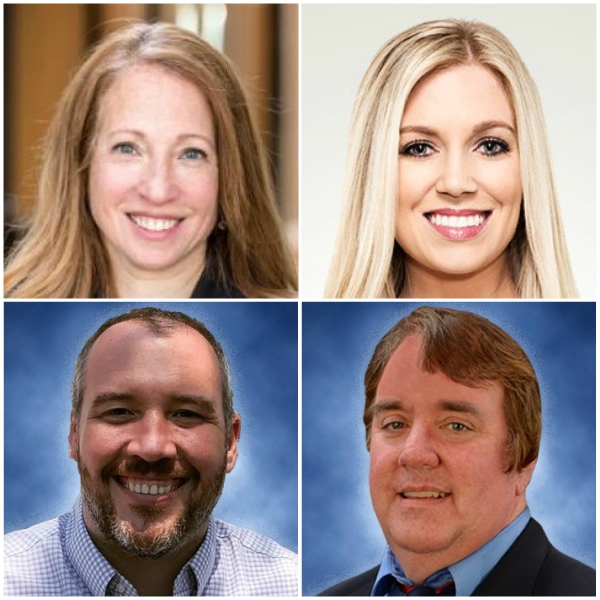 In Haddon Heights, incumbent Democratic Council President Stephanie Madden and challenger Regina Phillips will face Republican challengers Joe Pangaro and Kevin Ehret in the local council election this fall; none is opposed in the primary.

Scroll down for links to your local sample ballot. Polling places are only open for provisional ballots from 6 a.m. to 8 p.m. statewide on Tuesday, June 7. After you vote, come back and check with NJ Pen for the results as they come in.