Trending
You are at:Home»Police & Fire»Oaklyn»Oaklyn Family Displaced After House Fire

No one was injured in the incident. 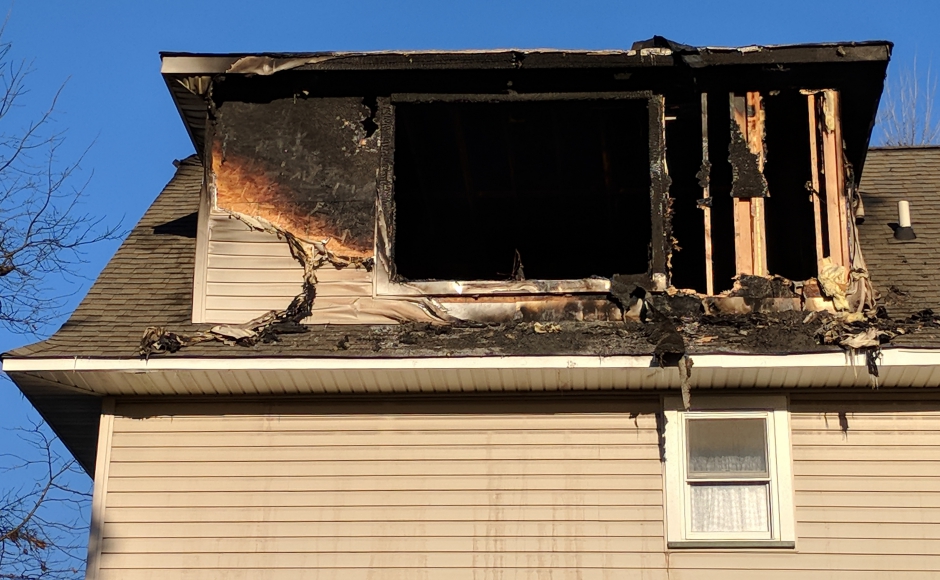 An early morning house fire in Oaklyn has left a family of five and their pets looking for a place to stay while their property is rehabilitated.

Upon arrival, they saw heavy fire from a third-floor bedroom in the single-family home, Grudzinski said.

It was placed under control within half an hour thanks to “a good, coordinated attack” among firefighters from Oaklyn, Collingswood, Audubon, Mt. Ephraim, and Audubon Park, he said. 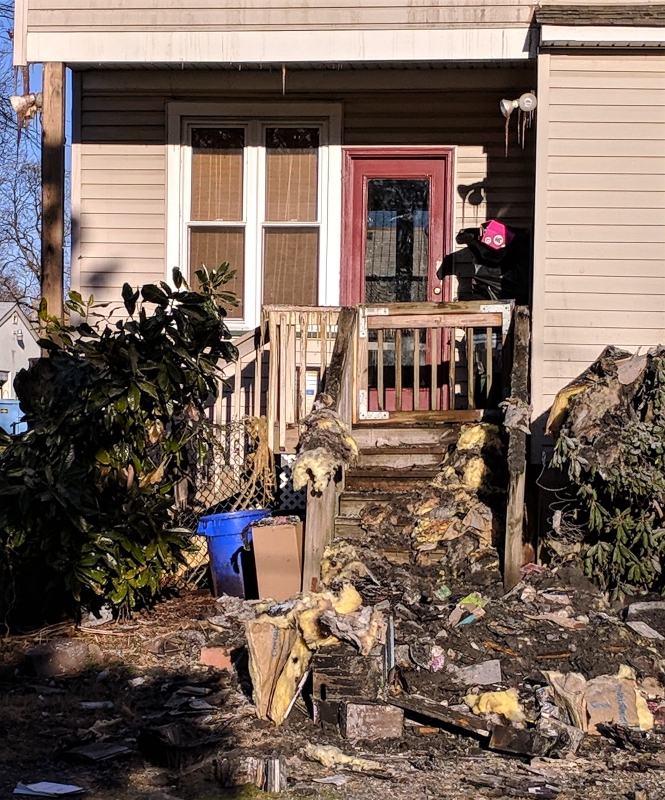 “Nobody got hurt; everybody got out,” Grudzinski said.

Resident Steve Walker said his family was downstairs Thursday morning when they heard the smoke alarms going off.

When he reached the third floor, Walker walked into a cloud of black smoke.

He was taken to the hospital for smoke inhalation, and was released later that afternoon.

Although the fire was contained to the bedroom in which it originated, the home sustained smoke and water damage throughout.

Shaken but grateful, the family is starting to pick up the pieces.