Trending
You are at:Home»Schools»Oaklyn»Oaklyn Voters Approve School Bond by 4-1 Measure

The unofficial tally was 556-131, including mail-in ballots. Business Administrator Beth-Ann Coleman said the $4-million project could get underway by the end of the school year. 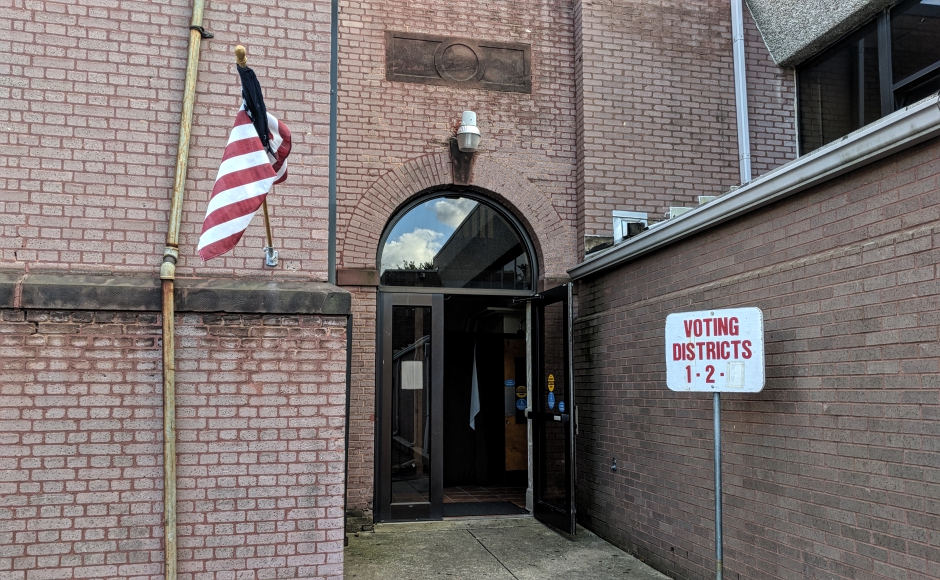 In a special election Tuesday, Oaklyn residents resoundingly approved a ballot measure to make some $4 million in improvements to the physical infrastructure of its public school building.

The district’s “Warm, Safe, and Dry” referendum passed by an unofficial tally of 556-131, including mail-in ballots.

All results are considered unofficial until verified by the Camden County Board of Elections.

The “yes” vote means the district will bond some $2.4 million, or 60 percent of the project costs, over the course of the next 20 years.

Forty percent of the project, an estimated $1.6 million, will be covered by state aid.

District Business Administrator Beth Ann Coleman said the work could begin as soon as the end of the school year, if not sooner. 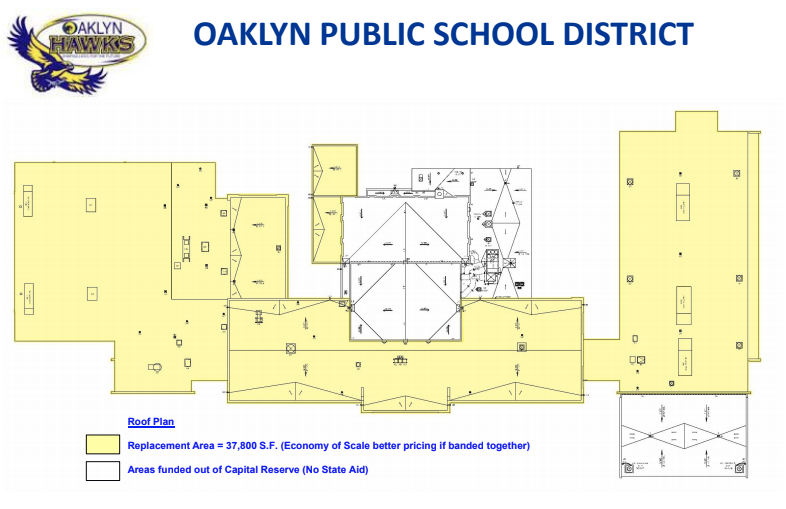 “I’m very excited to get our bond sold and get going,” Coleman said.

Oaklyn Board of Education President William Stauts was glad to see the project approved.

“I think the residents of Oaklyn have seen the wisdom of making these improvements, and it’s obviously the most economical way to make them,” he said.

The work includes replacing the building roof, insulation, and windows; adding a security vestibule to the front entrance, and replacement HVAC and electrical controls.