Trending
You are at:Home»People»Remembering Kevin Hendricks, 46, of Collingswood and Cherry Hill

Family and coworkers recall the late Collingswood native, oldest in a family of seven siblings. 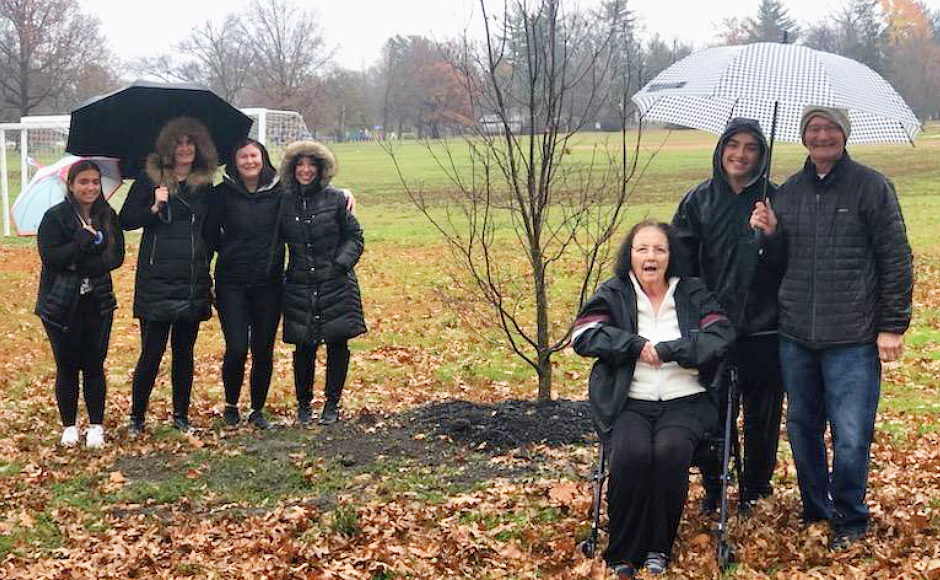 In a small town like Collingswood, sometimes it can be difficult to keep a low profile.

But in a family of seven kids, it’s basically impossible.

For someone like Kevin Hendricks, who was also the oldest of his siblings, that visibility also came with significant responsibilities.

“He was our first state champion, the first to drive, first to graduate college, first to be married, first to have children,” his sister Regina wrote.

“Being the oldest also meant that he got the brunt of the discipline growing up,” she wrote.

“It meant he had the added responsibility of taking care of his younger siblings. He never got the new pair of Jordans. He knew how to share, because growing up in a household of nine, he knew nothing he owned was ever really his,” she wrote.

“In turn, he had no problem giving his things away,” Regina wrote. “If anyone needed anything, Kevin would give it to them.”

He was quick-witted, easy to forgive offense, and unpretentious, Regina wrote. Kevin loved sports of all kinds, his old-school boombox, and the beach. He was “a guy’s guy and a ladies’ man.”

In January 2022, Kevin was fatally injured in a single-vehicle crash just a few weeks before his 47th birthday, when his car hit the guardrail on I-295 in Cherry Hill. He left behind two teenaged children, Brooke and Brad, and a wife, Tara.

But the Hendricks family is so large that Kevin is also survived not only by his parents and siblings, but also by dozens of their children. And almost a year later, his sister Maria said, the family is still in shock.

“My sister [Regina]  said it best,” Maria Hendricks said; “he truly was the best one of us. The one who you least expected [to lose], and the one who had really earned more time.”

Kevin is remembered as a loving brother, father, and uncle; the baby whisperer to every new niece and nephew. As the oldest of seven, he had “an open-door policy” as a caregiver to his younger siblings, and showed a warm heart to every friend who entered their lives, Maria said.

“The way our lives evolved, you grew up with all your friends,” she said. “If you brought a friend, they stayed around forever. That’s the way it was. He always showed up, so people showed up for him.”

The Hendricks kids all played recreational sports in Knight Park, so when the time came to consider a memorial to their fallen brother, they worked with the Collingswood Public Works crews to plant a dogwood there in his honor last week. Kevin’s coworkers at MRS Associates of Cherry Hill, where he worked in debt relief, sponsored a second tree alongside it.

“You have to have a really genuine understanding personality to do that work,” Maria said. “He was there for a long time, but he didn’t talk about it much. There was still a sense of reverence for what the people were going through; he had respect for everyone.”

To the Hendricks family, visiting those trees alongside the soccer fields where they grew up playing together just a few blocks from their home, will be some comfort in their grief. Losing “someone who was really so great, and cheated out of time,” is difficult, but the memorial “turned out to be really nice,” Maria said.

“We feel like it so perfectly represents Kevin,” she said. “It’s simple and understated and powerful.

“It’ll be even more telling when these trees really start growing.”