Trending
You are at:Home»Business»Robertito’s Cuisine: a Taste of Puerto Rico in Downtown Merchantville

The debut restaurant from 35-year-old Pennsauken resident Roberto Cruz showcases the flavors of his native Ponce as well as the influences of his mother’s kitchen. 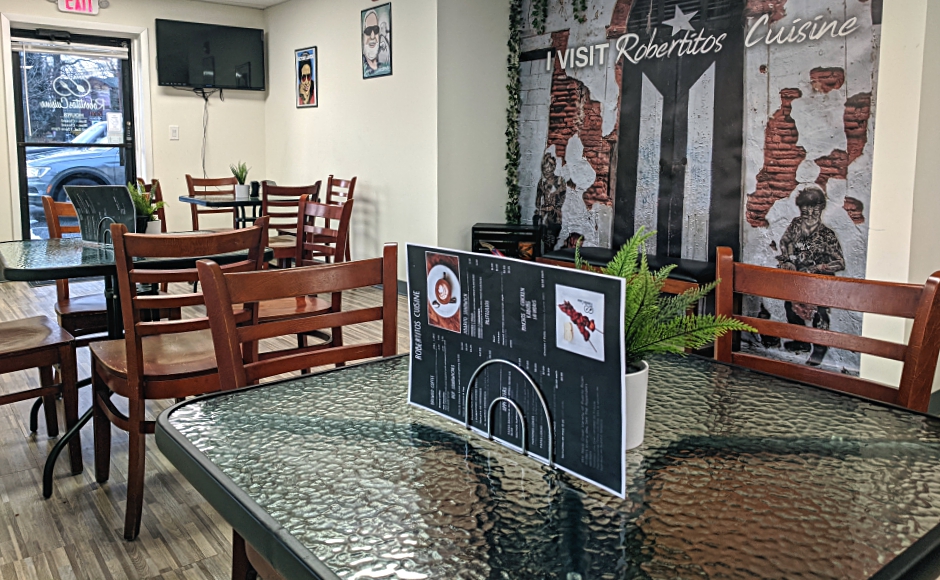 For as much as the various influences of Latin cuisine are often on display in South Jersey eateries, the flavors of Puerto Rico are seldom seen among them.

At Robertito’s Cuisine in Merchantville, however, Chef Roberto Cruz is looking to change that, shining a spotlight on the tastes of Puerto Rico, the island of his birth.

In Ponce, Cruz was schooled at El Patriota, a local restaurant at which a friend invited him to lend a hand after school.

Between that opportunity and the inspiration he took from his mother’s homemade meals, Cruz soon developed the confidence of a professional chef.

“I like to cook,” he said. “I always had that on the mind, but I never had the opportunity to do it.”

However, when Cruz lost his job during the novel coronavirus (COVID-19) pandemic, he started cooking more at home, refining his skills and his recipes as he went. 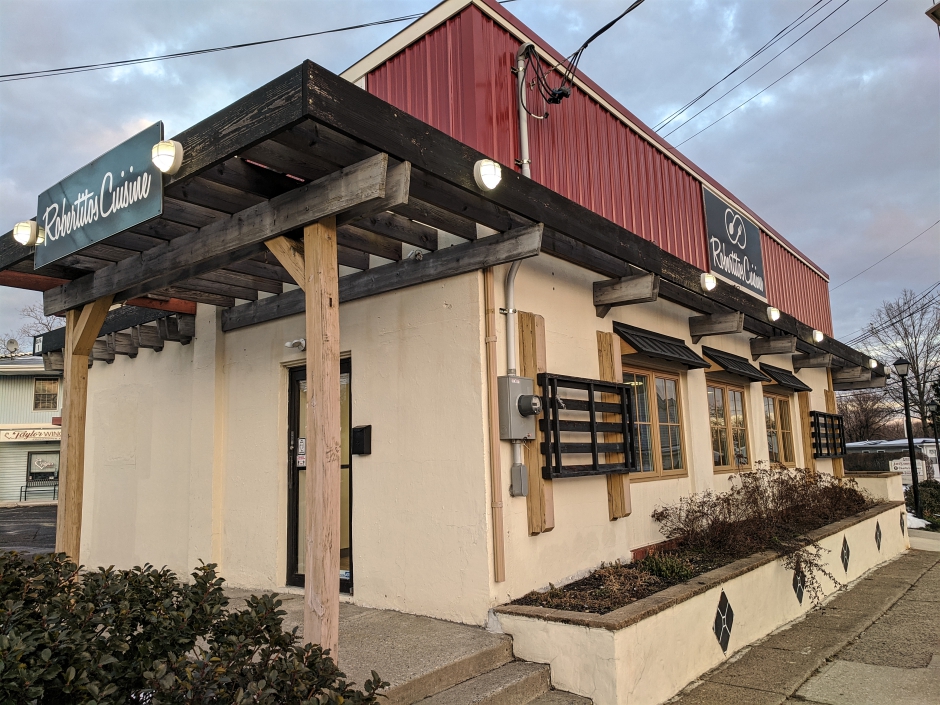 Cruz would frequently pass by the restaurant at 177 South Center Street in Merchantville on the way to his Pennsauken home.

The location had been Ms. Nancy’s Place, and might have become Amore Mio, a satellite location from That’s Amore of Collingswood.

But for months, it was frequently dark.

Cruz walked by with his brother last year, and said, “If I had money, I’d want to open something there.”

When the FOR RENT signs popped up in the window, he found he could finally make his dream come true.

The kitchen at Robertito’s Cuisine kicks out dishes that Cruz describes as cocina criolla, a fusion of Puerto Rican and Creole styles. Staple ingredients like plantains, seafood, pork, and chicken, are jazzed up with house-made sauces and Caribbean spices like pimenta, or allspice, ginger, nutmeg, and sweet paprika.

Sandwiches are served on fried, mashed plantains, instead of bread. The jibarito is made with chicken or shrimp; the tripleta is a three-meat Puerto Rican answer to a cubano; El Sureno features chicken, sweet plantains, and Swiss cheese. 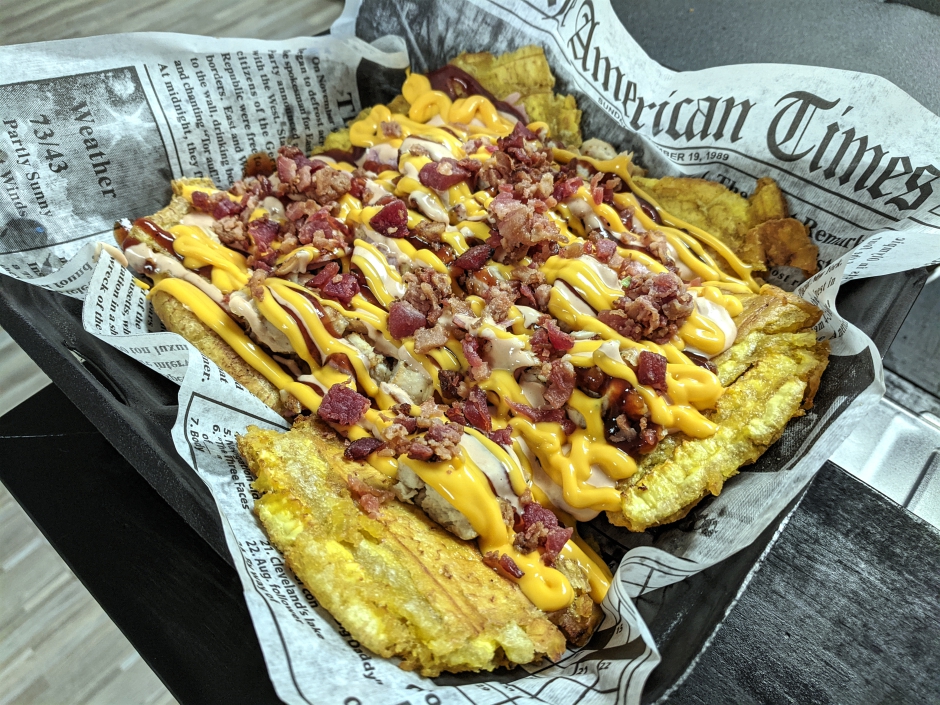 On the weekend, Cruz serves up chicken kebabs with his homemade barbecue sauce; he features a different specialty fried rice dish daily, blended with his house seasonings and prepared in a traditional style.

“It’s not the same thing everybody will see all the time.

“The quality is real, real good.”