In 20 years as a military family, Nicole Amelio-Casper and her husband, Chris Casper, have seen their share of friends and relations working through the transition to civilian life.

Casper, a former special ops officer and veteran of multiple deployments between Iraq and Afghanistan, said his acclimation was “pretty smooth.”

He also well knows that many of his fellow veterans haven’t enjoyed a similar experience.

“I’ve got friends who didn’t make it back, and friends who came home and brought a few demons with them,” he said.

“I had friends who were married to soldiers with post-traumatic stress disorder (PTSD) after coming home from war, and I had close girlfriends with PTSD who also served overseas,” Amelio-Casper said. “Some marriages ended and some lives ended because of PTSD.”

Veterans and active-duty servicepeople alike don’t always have access to an outlet to discuss their traumatic experiences. For some, doing so is an admission of weakness that they perceive as incompatible with being a soldier. For others, talking about their trauma could have compromised their assignments.

“The idea of talking about having thoughts of suicide or other things that can get your security clearances revoked [makes getting]  help hard to do sometimes,” Casper said. “Until that paradigm shifted in the military, where it became more acceptable for people to address these issues, it was really hard.”

Even once the problem became a topic of discussion, the early response wasn’t optimal. The military “pushed a lot of drugs at soldiers,” albeit with good intentions, Casper said, but the unintended consequences of doing so underscored how trauma doesn’t respond to “a one-size-fits-all solution.” A veteran couple at Camp Valor Outdoors. Credit: The Journey Back to Normal.

Amelio-Casper, a freelance media producer, had the idea to create a documentary that would explore alternative therapies for soldiers battling PTSD, including animal-assisted and outdoor treatments.

When she pitched the idea to her husband, he was skeptical about how the “touchy-feely” approach would be received.

“It’s hard enough to wrap our head around talking to a person about our experiences,” Casper said.

“As a soldier, you don’t think of horses and dogs as part of treatment,” he said. “[But] these things seemed to work; people related to them. What at first seemed off-putting became more possible.”

For Amelio-Casper, however, there was no doubt that non-pharmaceutical solutions could make an impact on the lives of servicepeople and their families. She had personally charted the anguish and loss of life that had come from “[being]  administered anti-anxiety medication and told [to]  deal with it.”

“There’s a lot of sympathetic doctors out there, and their efforts are not in vain,” Amelio-Casper said. “I wanted to explore different ways for service members to heal.”

The film she produced and directed, The Journey Back to Normal, highlights veterans’ experiences with a handful of non-traditional therapy agencies: Horses and Heroes of Shawnee, Kansas; EquiTeam Support Services of Dallastown, Pennsylvania; Camp Valor Outdoors of Smithville, Missouri; and Warriors’ Best Friend of Liberty, Missouri. 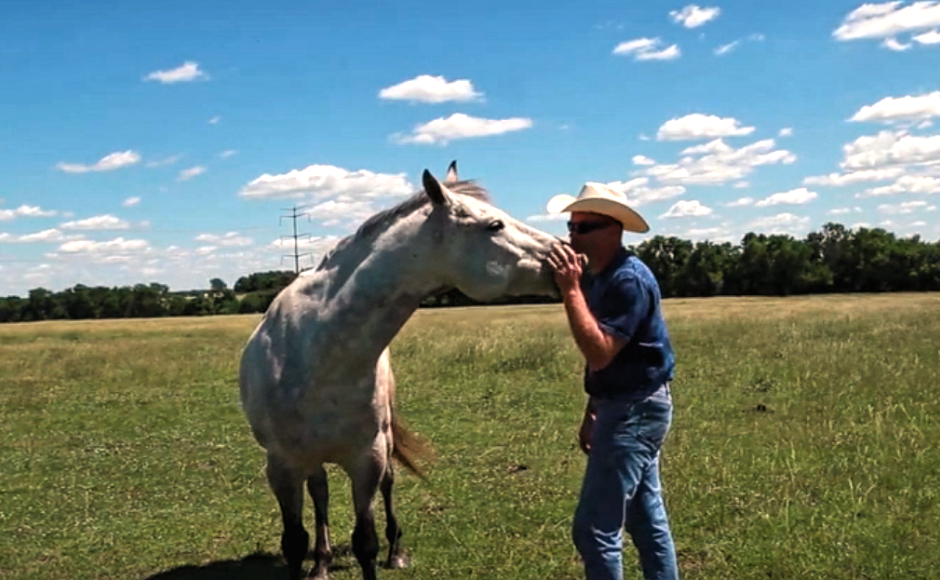 Equine specialist at Horses and Heroes. Credit: The Journey Back to Normal.

Horses and Heroes and EquiTeam offer horse-assisted psychotherapy that helps veterans evaluate their experiences through the lens of a companion animal.

“They develop a really strong bond and relationship with the horse, and become more self-aware of their own feelings as they project their feelings onto the horse,” Amelio-Casper said.

Similarly, Warriors’ Best Friend trains rescue dogs to be service animals for veterans. The bonds they form are familiar to pet owners: offering a buffer in social environments, establishing a caregiver relationship, and essentially offering an external point of focus for people battling unseen trauma.

Camp Valor Outdoors was created to help veterans with physical disabilities regain their confidence through outdoor activities, from hunting and fishing to socializing around a campfire. The community it creates helps veterans to open up among one another, stay connected, and rediscover opportunities to find peace in nature.

Each of the programs The Journey Back to Normal profiles is meant to help veterans find additional therapeutic modalities to augment their courses of treatment, Amelio-Casper said.

“It helps anyone who experiences trauma to find that place of comfort and peace and confidence,” she said. “A lot of servicemembers don’t feel as though there is hope. [I want] them to have that second life that they so deserve after serving our country.”

Casper said the biggest success of the alternative therapies the film explores lies in giving veterans a safe place to explore their trauma through experiences that affirm their enjoyment of life. 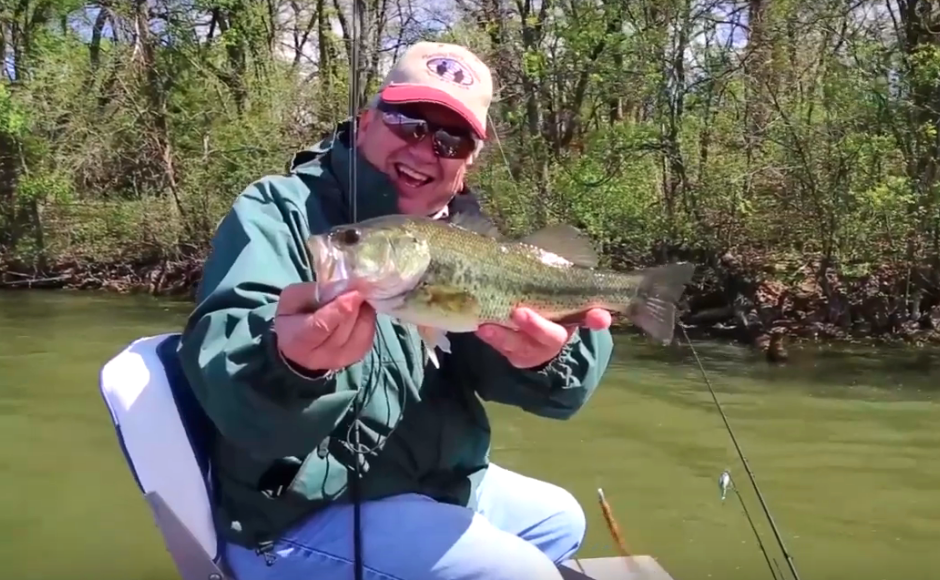 Camp Valor Outdoors offers veterans a chance to reconnect with nature to overcome their PTSD. Credit: The Journey Back to Normal.

“Sometimes seeking that space is harder.”

The Journey Back to Normal – A Look at Complementary Therapies to Combat PTSD will screen at Collingswood Presbyterian Church on Sunday, September 15, at 6 p.m.

Suggested donation is $10, and a portion of the proceeds benefits Paws Healing Heroes of Glassboro.