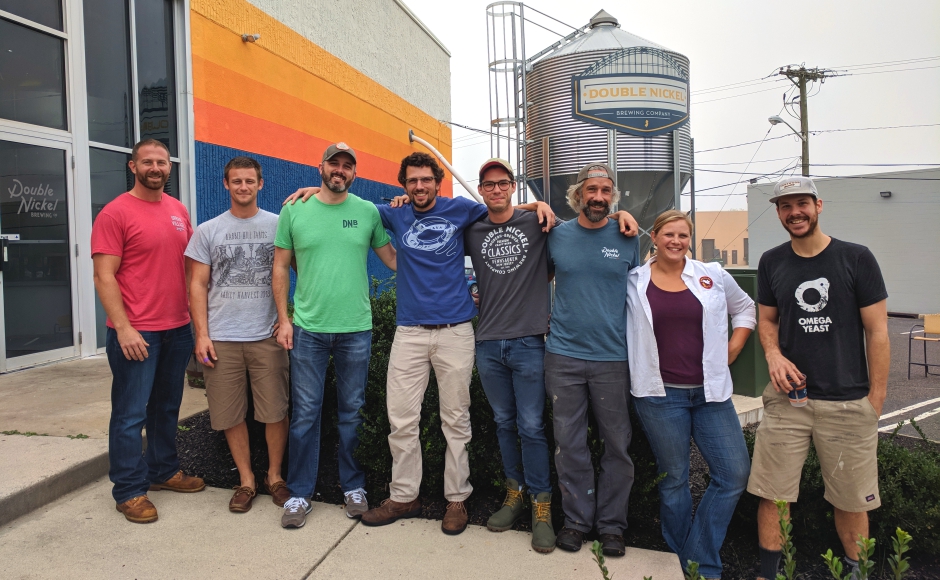 If the laws governing New Jersey microbreweries have gotten muddled in the past year, the spirit of cooperation among them has only tightened.

Craft brew sales only account for about 12 percent of the national beer market, which means the smallest fish have the best chance for survival when they swim together.

More than that, their close collaboration can produce creative results, and even a bit of social good, as four local brewers are demonstrating with a charity beer debuting next month.

Called “Friends Giving,” the limited-run beer is the work of four local brewers—Cape May, Double Nickel, Tonewood, and Urban Village—who hope the 700-case batch might generate some $30,000 or $40,000 for local charities.

“It’s four breweries getting together, and trying to raise as much money as we possibly can for food-insecure families,” said Urban Village brewer Dave Goldman.

“We’re all here trying to support the same things in our community,” Perry said. 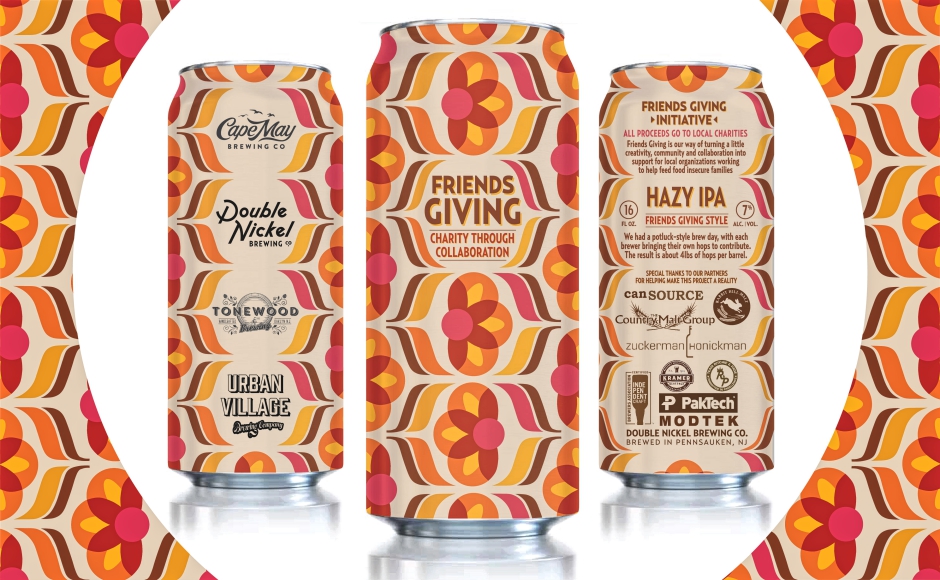 Sales of Friends Giving will benefit Cathedral Kitchen and Sacred Heart Church of Camden, and Philabundance, which distributes food throughout the region.

Each brewer donated a different hop flavor to the brew—Mosaic, Idaho 7, Nelson, Amarillo, and Apollo—while their canning, packaging, and distribution partners made in-kind contributions to help lower the cost of production.

When Perry invited him to participate, “it was an easy conversation,” said Chris Henke of Cape May Brewing.

“It’s been fun so far coming up with everything,” Henke said.

Goldman pitched the idea of making a can-conditioned marzan, but “nobody wanted to hear that. Instead, the group decided on “a potluck-style IPA,” he said.

For Blair Bakker and Hillary Barile of the Shiloh-based Rabbit Hill Farms, it was a new chance to support food banks with their harvest.

“We were previously a vegetable farm; we donated lots of vegetables,” Barile said. “Since we switched over and started doing malts, we don’t have that outlet for giving. 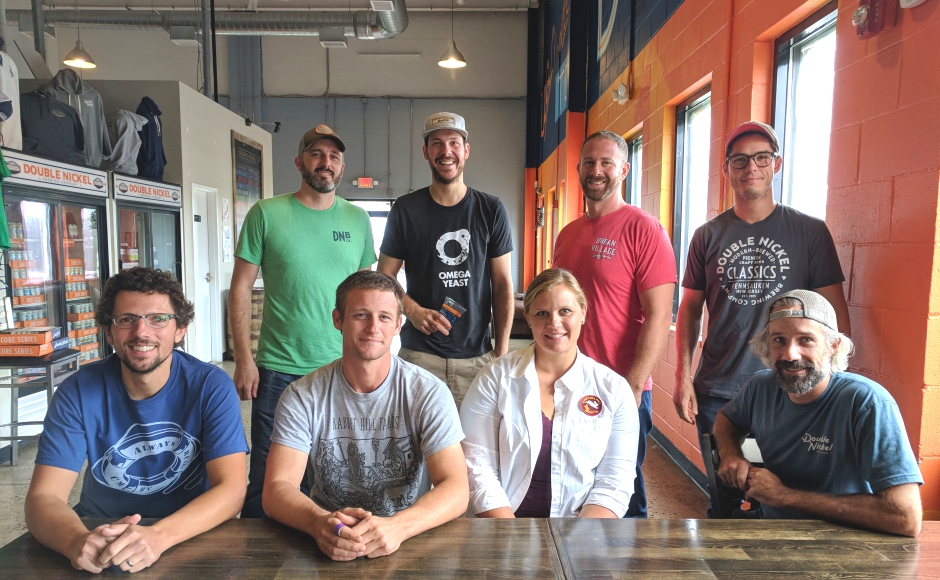 “[This] seemed to be a good outlet for the same cause,” she said.

Double Nickel will first pour Friends Giving at its Pennsauken tasting room November 8, and the Tap Room of Haddon Township will host a release event November 10.

Although the beer was brewed collaboratively, it was brewed in Pennsauken.

New Jersey laws limit microbreweries to serving only what they brew onsite, which means Double Nickel is the only of the three New Jersey breweries allowed to serve it on draft.

Urban Village, which is headquartered in Philadelphia, will pour Friends Giving in Northern Liberties on November 15.