Trending
You are at:Home»Business»Tradition, Legacy, Community at Roots of Valente’s Italian Specialties

Haddonfield resident Marcello De Feo wants to share his family’s traditions of food and hospitality to continue the legacy of his late mother and grandmother. 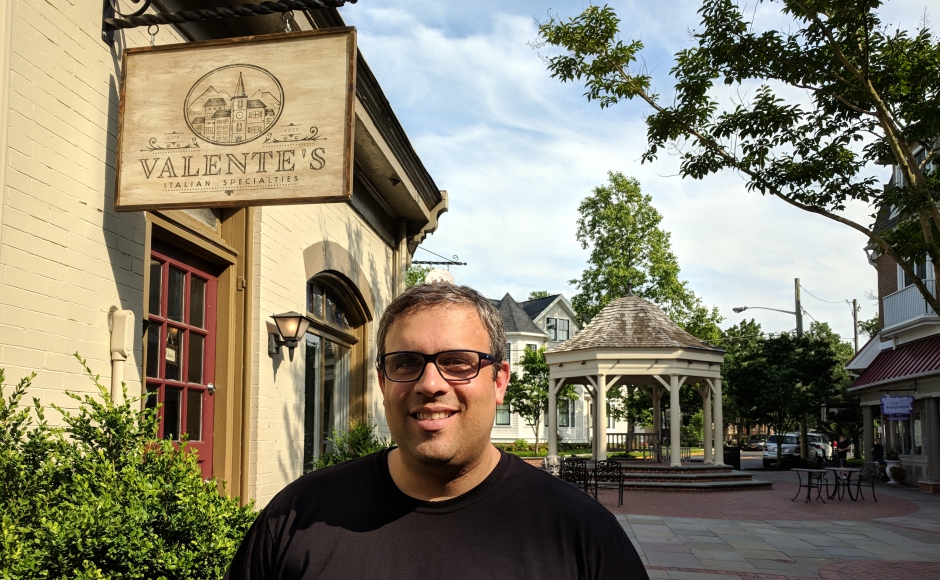 For Marcello De Feo, “Everything is about family.”

The firstborn son of an immigrant Italian family, De Feo largely was raised on the traditions his mother, Santa Bianca, and nonna, Paola, brought to America with them from Abruzzo.

Although both women have since passed, the memories of their hospitality and the love that comes with it remain.

The business he’s building from their legacy, Valente’s Italian Specialties, owes everything to them both.

De Feo’s family home at 21st and Porter Streets in Philadelphia held his father’s accountancy. The only way in was through the kitchen. Guests would be intercepted with biscotti and espresso, until eventually “people would start coming early on purpose,” De Feo said.

“Nobody ever made it directly into the office,” he said. “[The kitchen] became the waiting room. We would eat dinner with my dad’s clients.

“The sense of community, the sense of inclusion; you’re always welcome,” De Feo said. “I want to bring that here.”

De Feo envisions reviving those family traditions from his Kings Court storefront; traditions like pasta sulla tavola (“pasta on the table”), a communal meal served on a giant wooden plank. He wants the shop to fill the role of the cottage-industry specialists of his South Philadelphia youth, where, “there was an old lady for everything,” from cheese grating to jarred foods. 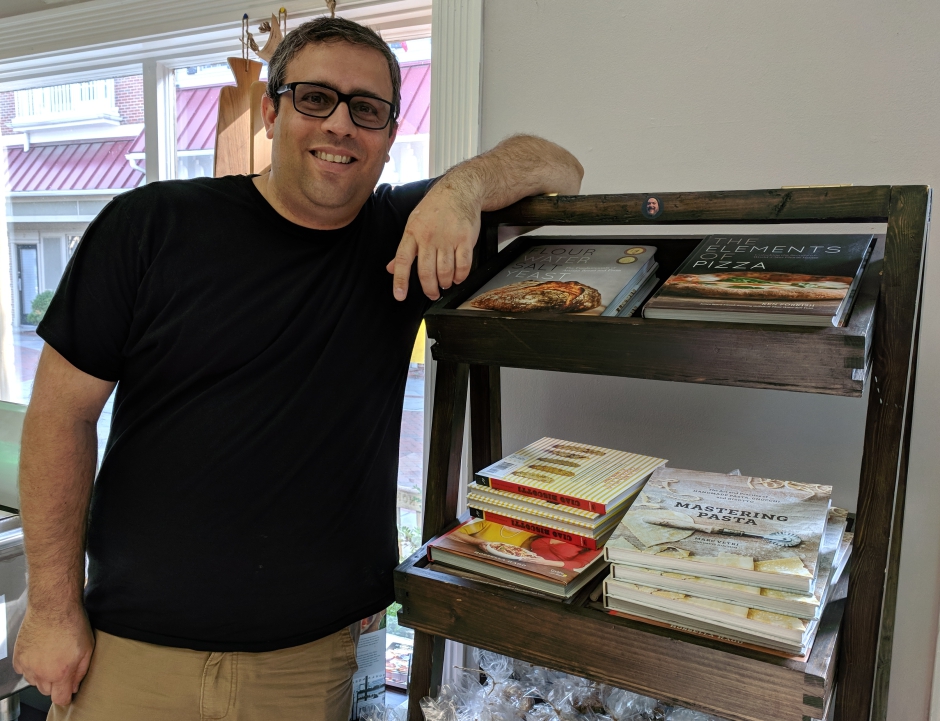 “I think it would be great to be able to do stuff like that,” De Feo said.

“The spirit of that—that’s in many ways how I really want to keep the memory of my family alive.”

Valente’s is designed after the Italian specialty markets the De Feos would frequent for things like fresh pasta, cured meats and cheeses, and preserves.

His Haddonfield shop, a combination commissary and retail outlet, will be about the same size as those urban corner stores: too small to linger, but just right for grab-and-go items.

De Feo has attracted a following for his products at the Haddonfield, Rittenhouse, and Palmyra farmers markets, which he hopes will carry over into his brick-and-mortar business.

A cheesemonger will curate a rotating, monthly selection of local and imported cheeses, to which De Feo will add his own fresh mozzarella, burrata, and mascarpone. Valente’s will offer a selection of sauces, fresh-made pastas, and homemade bread to go with take-and-heat prepared meals. In the future, he plans to recruit Philadelphia chefs to prepare special meals.

“We live here in town, and to a certain extent, we’re our own kind of clientele,” he said. “We’re parents of two younger kids. There’s only so much pizza you can eat.

“To be able to have a place like this where you can grab a meal that you would want to make at home and toss it in the oven and heat it up, that’s a need we’re hoping to fill,” De Feo said. 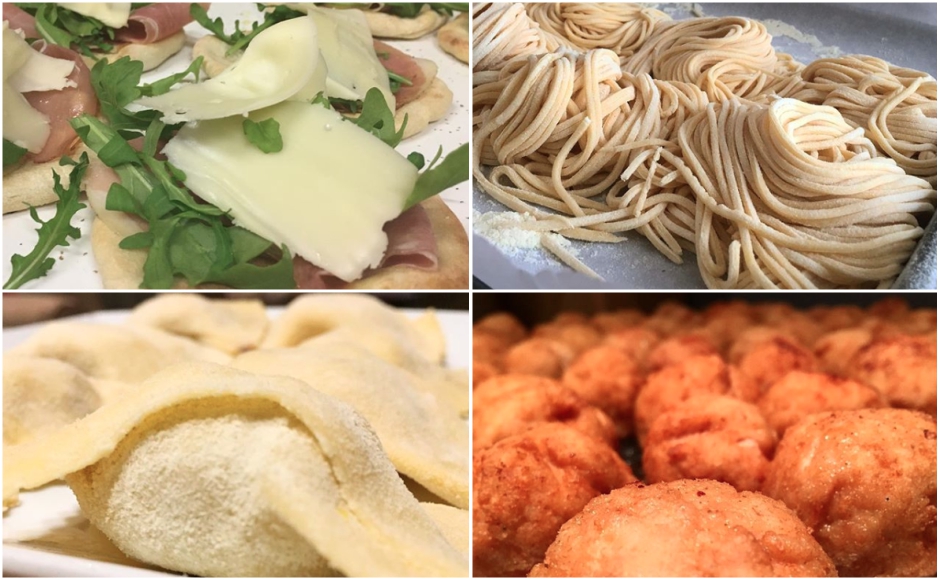 A sampling of the products at Valente’s Italian specialties. Credit: Valente’s.

He had working papers as an adolescent and a plan for his own restaurant by 14.

Despite being sidetracked into the IT field after volunteering as a computer teacher at a North Philadelphia public school, he still always dreamed of making his way back into the food business.

The family even considered a move to Rhode Island a few years back so he could attend a culinary program at Johnson and Wales.

“A couple of other times, I tried to make a move, but nothing happened,” De Feo said. “Finally, after my nonna passed, I said, ‘I can’t let roadblocks stop me.’”

He’s still chasing the sense of satisfaction that comes after a long day of working in a kitchen.

“You have this sense that you’ve accomplished something,” De Feo said. “I want that sense of tiredness where I feel like I’ve earned that tiredness.

“I’ve always wanted to do this, but this isn’t about me,” he said. “It’s about the family that have come before me, and trying to build something that someday my kids can have.”

Opening day is planned for June 20, with regular hours of operation 11 a.m. to 7 p.m. Thursday through Sunday.