A pair of incidents over the weekend have detectives looking for three men who allegedly demanded property at gunpoint in the park outside the Heights of Collingswood apartments. 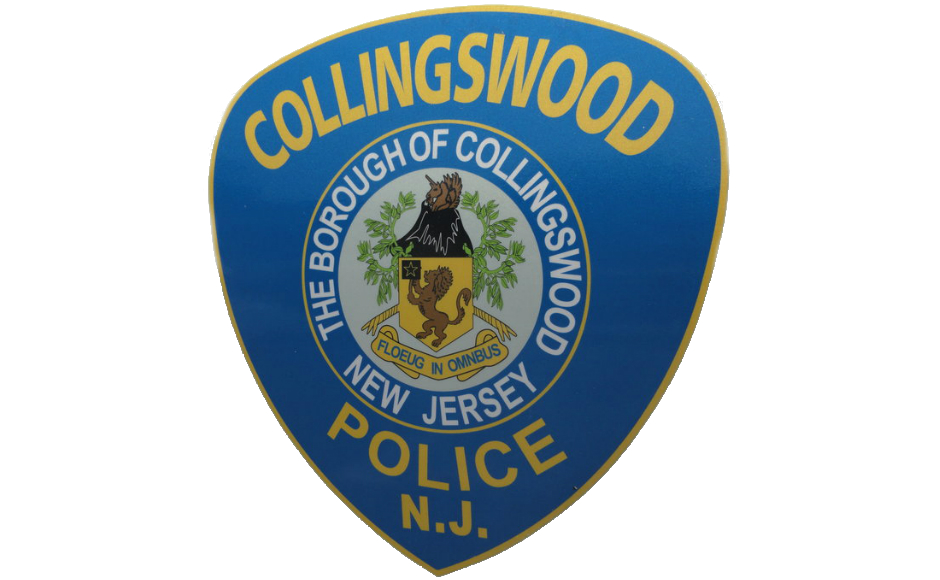 Collingswood Police are looking for three men who they say are wanted in connection with a pair of reported muggings Saturday and Sunday evening.

No one was injured in either incident, both of which occurred around 10 p.m. August 12 and 13 along North Newton Lake Drive, in the park opposite the Heights of Collingswood apartment complex.

According to Collingswood Police Captain Tom Hartshaw, in both cases, three men approached victims and demanded their property, fleeing the scene afterwards. According to victims, one of the men allegedly brandished a handgun.

Hartshaw said patrols have been increased in the area, and the investigation is active. Police welcome any information on these incidents or similar suspicious behavior at 856-854-1901.