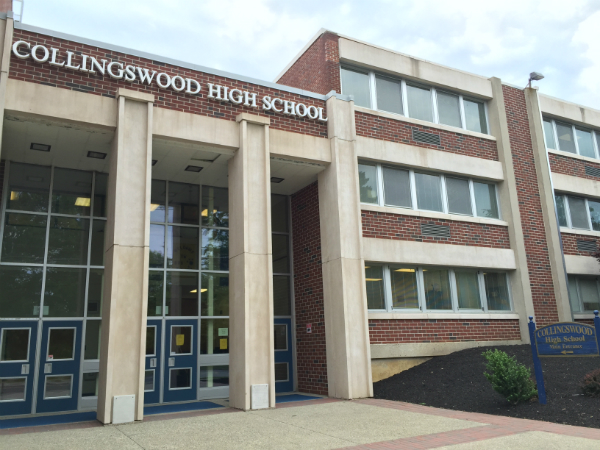 Collingswood school district leaders say they will continue to explore their rights under a new directive from the Camden County Prosecutor’s Office (CCPO) to defer investigation of all school disciplinary issues to the borough police department.

In an open letter to borough residents, Collingswood Board of Education President David Routzahn described the enforcement as “based upon an overly strict interpretation” of the state-issued Memorandum of Agreement (MoA) between Education and Law Enforcement Officials, a boilerplate document that is universally approved by every school district in the state, and not any policy originated by the district itself.

Routzahn’s letter says the board “is not aware of any single event…that caused the CCPO to suddenly require that all school incidents be reported to the police,” and identifies the shift in policy as having begun May 25, 2016.

“The difference between the reporting requirements today and those prior to May 25 is that the CCPO now defines almost every issue as a “potentially criminal issue,” Routzahn’s letter said. “It is unfathomable to us that the CCPO believes that having uniformed police officers responding to incidents of name-calling or a second-grade playground shove is appropriate for the children or taxpayers of Collingswood.”

The Board believes it should have the authority to allow district administrators “to conduct a preliminary assessment of claims of inappropriate conduct in our schools” before using their “professional judgment” to determine if and when to notify police, according to the letter.

In an accompanying document from Collingswood Police Chief Kevin Carey, the department underscored its direction from the CCPO as needing to “err on the side of caution and investigate all matters that could be seen as criminal by anyone involved.”

Carey also noted that the both the school and police have been instructed to notify the New Jersey Division of Child Protection and Permanency (DCP&P, formerly known as DYFS) “on just about every incident at the school.

“This new protocol goes beyond a simple notification to the PD when the school suspects an incident has occurred involving a criminal act,” Carey wrote.

Carey’s letter also said that under the regulations, police alone—not school administrators—have the authority to contact parents after an incident has been reported to them. Neither may the school “impose any type of administrative discipline until the criminal investigation is completed.”

Carey and Collingswood Superintendent Scott Oswald have pursued “guidance from our respective professional associations to devise best practices for Collingswood and the county” regarding the MoA, the letter noted. 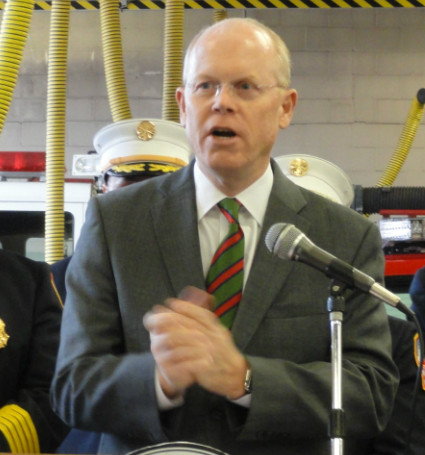 ‘Err on the side of making the call’

Collingswood Mayor Jim Maley said he supported the policy as a safeguard for school officials who “can’t know in advance what allegations are serious, and what are not.

“The difficulty has been that sometimes in that process of a school administrator determining if it’s serious or not that there are missteps in what later turns out to have been something serious, and any ability to take action is lost,” Maley said.

“They have to do it in a way that protects everybody.”

Maley acknowledged that parents and the district have concerns with the policy, but said the CCPO prefers that administrators “err on the side of making the call.” He also noted that the prosecutor’s office told district officials and police that the same policy is in effect elsewhere throughout the county.

Asked whether the policy could lead to the district appointing a dedicated school resource officer, Maley said he didn’t think the issue “requires someone to be dedicated to it.” He cited the relative novelty of the policy as driving the majority of concerns, and said that the incidents in which police have so far been notified have given some indication of their seriousness.

“It’s not throwing mulch on the playground,” Maley said. “It’s doing something to another kid or being being potentially offensive. I would hope that if any [administrators] have any question in their mind, they should make a call.”

The mayor said he didn’t view the directive as being an issue for administrators, and said that he believed that having a police officer as the first point of contact for a disciplinary infraction “might be valuable for whatever happens.

“The message from the prosecutor’s office was you only get in trouble as a school administrator if it explodes in your face,” he said. “It’s hard.”

Maley invited residents with concerns to e-mail him or contact the borough office.