The anxiety of a proposed change to the Brookfield development galvanized a group of families who organized around the issue and found common cause as neighbors. 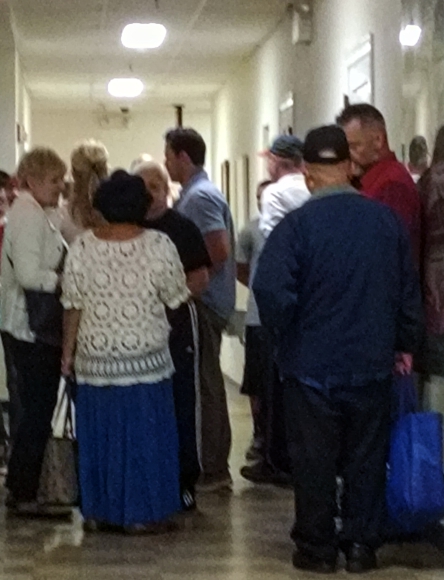 “Sometimes the bad news brings people together in one way or another,” said Cherry Hill Mayor Chuck Cahn.

“There’s lots of silver linings from this.”

Cahn was speaking after Monday’s Cherry Hill township council meeting, in which the body voted 6-0 (with Councilwoman Melinda Kane abstaining), to approve a deal preserving a 4.7-acre property in the Brookfield neighborhood as open space.

The site, which houses the U.S.S. New Jersey Masonic Lodge No. 62, had been sold to Advanced Recovery Systems, Inc. (ARS), of Fort Lauderdale, Florida, to be transformed into an inpatient behavioral treatment center.

Separated from backyards and a nearby Little League field by little more than a dirt path in some places, the parcel became the subject of alarm in the quiet development when attorneys for ARS claimed default approval of the plan over the Labor Day weekend.

Neighbors followed the process with no small degree of anxiety in subsequent months, as attorneys for the township planning board filed counter-actions, and local and county leaders worked to relocate the facility elsewhere in the township.

“I grew up in that neighborhood,” Cahn said. “I knew what those people were feeling every single day.”

But in between the local government meetings, which they attended in force, families on the block also started to organize. They approached the township government to learn how to form a neighborhood civic association. They held a block party. And in their distress, they got to know one another better.

Her neighbor, Andrew Behrend, echoed her remarks, saying, “If there was a silver lining to all of this, [organizing] was probably it.” “We’re hoping to continue; to follow up with the county, to have involvement in that process.”

In closing the meeting, Cherry Hill Council President David Fleisher described the outcome as “testament to what happens when neighbors come together in good faith to work with their local government to try to get things done.

“When people take the time in good faith to sit down and work through problems, good things happen,” Fleisher said.

With Monday’s vote down, neighbors are following tonight’s Camden County government meeting, at which final approval of the $1.7-million plan is expected to be cleared. In the meantime, as residents wondered what’s next for the site, Cahn spoke about the government’s interest in engaging with Brookfield residents to help shape its future.

The property includes a solar array, a building scheduled for demolition under terms of the sale, and an expansive parking lot. The township would like to repurpose the solar panels, but whether the field is later used as active or passive recreational space, Cahn said the property itself will require some work.

“It could just be open space, which is the easiest thing,” he said. “There’s also a cost involved with maintaining it. If it’s fields, it’s got to be developed. This will be a little bit of a process.” 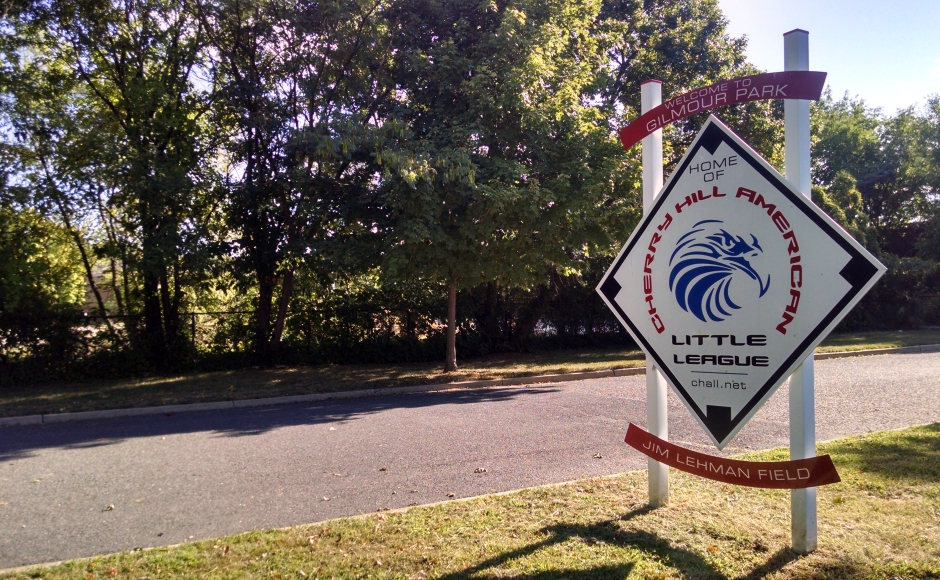 By shifting the ARS plan to situate its inpatient center to the former Baker Lanes property, Cahn said the township gets “a win-win-win,” preserving the integrity of the neighborhood, getting the ball rolling on a blighted property on Cuthbert Boulevard, and finding a highway-adjacent location for those in need of behavioral health treatment.

“In the end, ARS was a cooperative partner in all of this,” Cahn said. “There’s a big need [for their offerings].”

The mayor said the township will work with ARS to perform a quick turnaround on the concept plan for the site, likely within the first 90 days of 2017.

“They want it quickly, we want it quickly; we’ll work with them to make sure it’s the right plan,” Cahn said. “It is not the first treatment center in Cherry Hill, nor will it be the last. Many hospital services have reached out and are looking to open up treatment facilities in South Jersey. There will be others. All of the large players are in the business.”