Trending
You are at:Home»Police & Fire»Other»33,000 in Four Counties Lose Power in Storm

PSE&G representatives say crews will be working to restore service overnight as the storm tracks north.

A screenshot of the interactive PSE&G outage map indicates the spread of the damage from the Tuesday night storm. Credit: PSE&G.

Paul Holandez, a spokesman for the utility, told NJ Pen that service crews would be working overnight to restore power.

An interactive map of the service region indicates that roughly 11,500 customers in Camden County, or 8 percent, were affected by the outages, with the majority expected to get their power back on by midnight.

According to the map, hardest hit was Cherry Hill, where more than 3,900 customers were affected; second only to that was Camden City with 3,200 of its residents out of power.

Holandez said that customers should call 800-436-7734 to report gas emergencies. 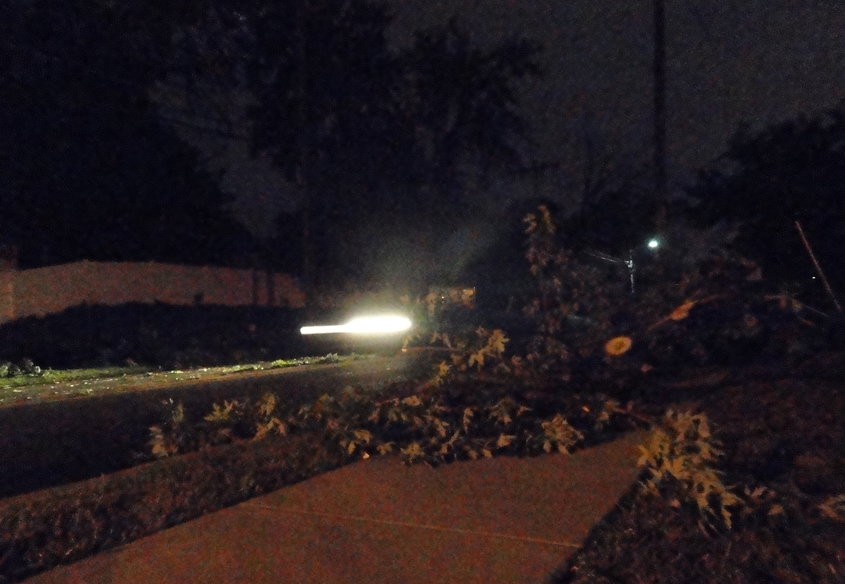 A car speeds past a pile of fallen tree limbs on Cuthbert Blvd. in Haddon Township. Credit: Matt Skoufalos. 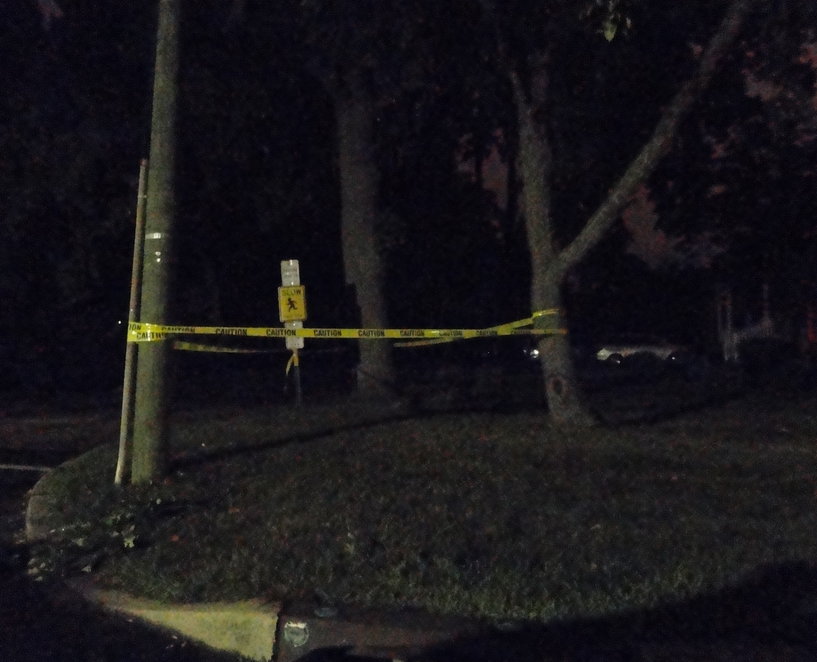