All results are unofficial until certified by the Camden County Clerk. 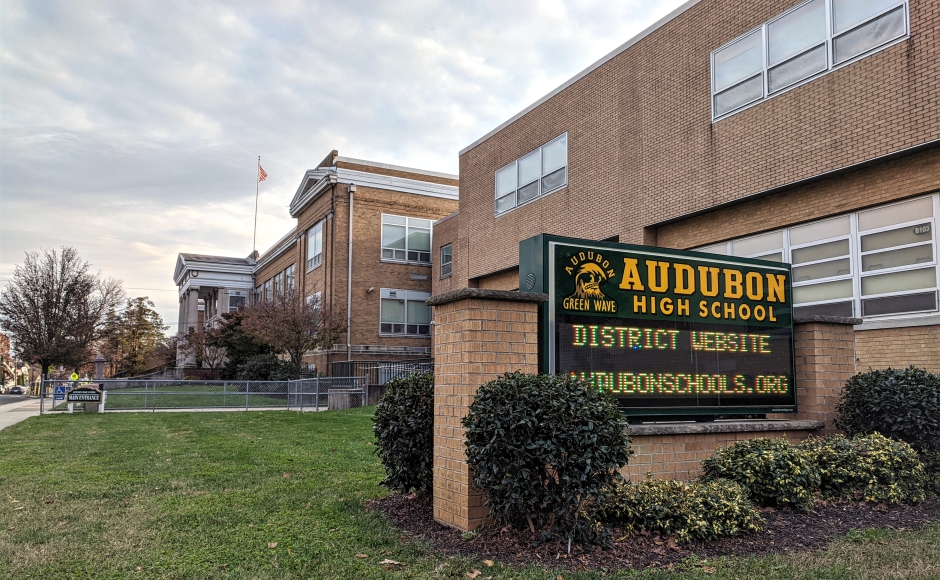 In special elections held Tuesday, voters in two Camden County communities were split on a pair of ballot initiatives for the improvement of facilities in their public school districts.

Turnout for both races was low.

By a margin of nearly two to one, voters in Audubon passed a $27-million infrastructure question that will touch every building in the district.

Of the 1,135 total votes cast by residents of Audubon and Audubon Park, 752 were in favor versus 383 opposed.

In Pennsauken, however, voters declined to endorse the second bond measure proposed by the local school district since 2018. Both parts of the $33-million, two-question referendum fell short of the mark.

Question One, which would have created a magnet school at the township high school, upgraded HVAC systems at its middle school, and constructed additional classrooms to support a burgeoning pre-K program, fell by a narrow margin: 1,372 to 1,215.

Question Two, which would have made improvements to the middle school athletic fields and constructed an aquatic center with eight competition swimming lanes and a 350-seat bleacher, was more soundly defeated, 1,561 to 1,002. 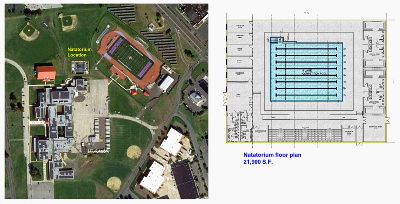 Pennsauken Superintendent of Schools Ronnie Tarchichi said he was disappointed in both the turnout and the result of the elections.

“I wish more people came out to vote,” Tarchichi said.

“We’ll do our best to try to make things happen through our fiscal budget.”

Some of those projects, including the swimming facility and the secondary entrance for the magnet school at the district high school, will be impossible to fund from the normal operating budget.

The superintendent said he had also hoped to improve the high school campus to support the baking career and technical education (CTE) curriculum and outside dining area, measures that were included in Question 1.

“Those were some things that we really wanted to do for the kids,” Tarchichi said.

Tarchichi said he viewed the referendum as a chance to “complete” the district for its students, but acknowledged “it’s possible” that voters weren’t ready to support a second bond initiative after having approved the 2018 project so recently.

All results are unofficial until certified by the Camden County Clerk.