Trending
You are at:Home»People»Battered by COVID-19, Mann Center Relies on Audubon’s Megan O’Shea to Right Its Ship for 2021

When the Philadelphia performance venue was forced to cut jobs, payroll, and cancel its 2020 season, its new financial officer didn’t panic; she just went to work. 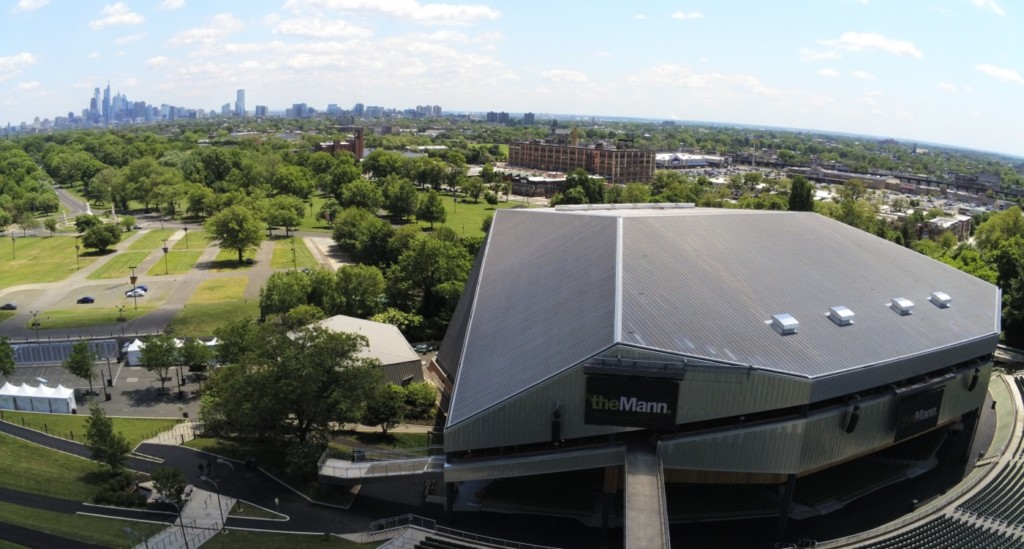 Although the novel coronavirus (COVID-19) has taken a toll on almost every kind of business across the world, few industries have been hit harder than the performing arts, where many of the most prohibitive risk factors of the pandemic are present simultaneously.

Performers, crews, and staff are exposed to large numbers of people, and typically travel from one town to another, where risks—and COVID mitigation strategies—vary night to night.

When a show is cancelled, there’s seldom any way to recoup lost ticket sales, much less those of concessions and merchandise. Without those dates, touring performers and the venues they book often have no revenues coming in, and no opportunity to replace them.

In a June 2020 survey, the National Independent Venues Association reported that 90 percent of independent music venues could be forced to close permanently without substantial government assistance.

The Mann Center, Fairmount Park’s iconic, outdoor music venue, is no exception. State and city government restrictions on large gatherings cancelled its entire 2020 season. The loss of some 60 summer programs contributed to a $23-million revenue downturn and the layoff or furlough of 83 percent of its full-time staffers.

Only eight people still work full-time at the venue, and all have taken salary cuts of as much as 20 percent. Hundreds of other positions—crew members, landscapers, security, parking, and concession workers—disappeared for the season, and the venue is currently discussing possible aid deals with city and state government officials. 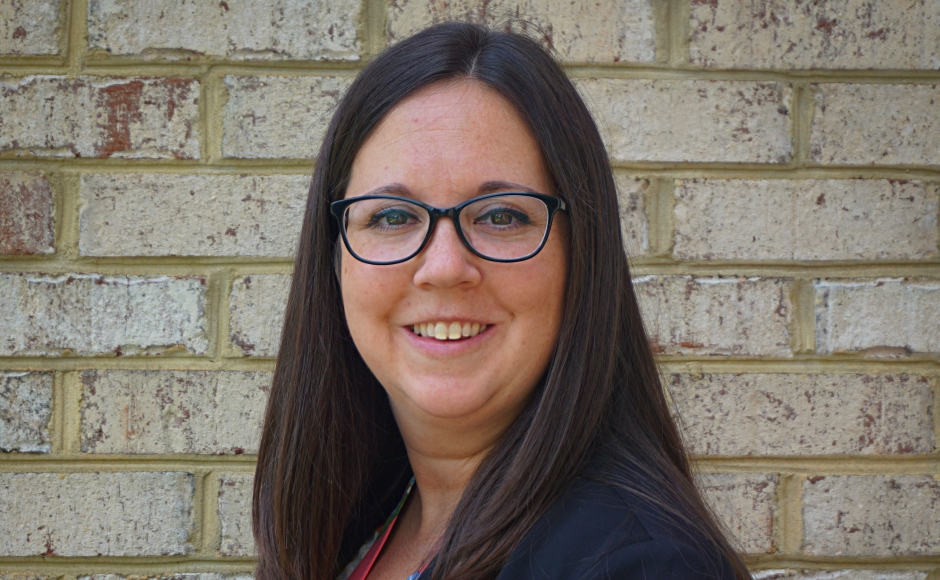 Despite those significant challenges, the impact of the pandemic could have been wholly devastating for the Mann without the leadership of its CFO, Megan O’Shea.

The Oaklyn native and current Audubon resident returned to the Philadelphia area five years ago when she began working at the Mann.

In that short time, O’Shea’s impact at the nonprofit has drawn notice outside its walls.

In its CFO 2020 awards, Philadelphia Business Journal named O’Shea a Rising Star despite her having started the position in March—just as the pandemic hit the region.

“The role of CFO is always challenging and exciting, and COVID has definitely added to that,” O’Shea said. “There’s more risk and more unknown, but the job has always been to steward this cultural asset, and that part of it has not changed for me.

“It really was going to be an exciting year,” she said; “not that it hasn’t been, it’s just been a different kind of exciting.”

Mann CEO Catherine Cahill said she relies “100 percent” on O’Shea “to be the leader that she is and to take care of the well-being of this institution.

“Megan does an extraordinarily excellent job of remaining focused and disciplined and able to understand the issues and analyze them without personal angst or drama,” Cahill said.

That’s not an easy task given the human cost of making deep budget cuts at the nonprofit.

“I think the reason I may come off as so calm is because we did such a thorough analysis,” O’Shea said. “Not a single rock wasn’t overturned in completing all our different plans.”

Collaborations and partnerships have been critical during the pandemic, as the Mann has sought to leverage its outdoor facilities (preferred for their fresh air circulation) for flexible event scheduling (the Philadelphia Orchestra is recording there this fall, and held its first in-person rehearsal of the pandemic at the Mann this spring).

When Philadelphia public schools switched to virtual instruction, the Mann launched its Music Room, where artists recorded instructional videos for students from their own homes. Its All City Orchestra Summer Academy, a two-week music education program offered to Philadelphia students, also shifted from an in-person to a virtual presentation.

In partnership with the Philadelphia Parks and Recreation Department, the venue hosted free drive-in movie nights, and this fall, the Mann is launching the Motion & Music Academy, a year-round arts learning program that offers choir, drumming, and dance classes to students in its nearby Parkside neighborhood.

“It’s always been our mission to provide [these resources and programs], but it’s even more important in these times when everyone is learning and engaging with each other from their homes,” O’Shea said.

The Mann also pivoted to host other of its traditional events virtually. In June, the 13th annual Roots Picnic became a “virtual experience” in which the band and a bill of famous acts performed in partnership with Michelle Obama’s nonprofit When We All Vote.

On September 21, its largest annual fundraising gala, Party in the Park, will also be virtual this year, with pre-recorded performances by Philadelphia artists, including Philadelphia Orchestra Concertmaster David Kim, soul artist Amos Lee, rockers Low Cut Connie, and classical string trio Time for Three. Its Let the Music Play Resiliency Fund is also searching for contributors to help close a $2-million shortfall for the year.

Every good CFO keeps a weather eye on the horizon, and O’Shea is no different. In planning for the 2021 season, she’s moved up the Mann’s budget timeline by a full quarter, focusing on an online presence driven by video content.

A $43.5-million capital improvement program at the Mann has also been affected by the pandemic; last year, the venue completed $11 million in renovations thanks to a multi-year sponsorship contract with TD Bank. However, the venue is now beginning a new master planning process for the remaining improvements, which must take into account the impact of the pandemic and the mitigation of any future related risks.

“What are the possibilities of reimagining during this unprecedented time?” Cahill said. “We really charged everyone with thinking creatively and out of the box.”

When it is safe to return to live performances, the Mann anticipates a health community response from its fans and regulars. It’s O’Shea’s job to help financially shepherd the agency to that point.

“Music is something that people really enjoy, and we’re hopeful that once this is all behind us, people will come right back out and be excited to gather again and enjoy live music,” she said.