The program seeks to help support out-of-work musicians with grants, equipment to stream their performances, and opportunities to transition to a remote broadcasting economy.

Whether bingeing TV or virtually touring museums, millions of Americans are seeking the comfort and escape of the arts during the novel coronavirus (COVID-19) shutdown.

Yet artists themselves and the economies they inhabit have been irrevocably harmed by the pandemic, musicians chief among them.

From local gigs to large music festivals, all live performances have been cancelled for the foreseeable future—and, for many musicians, that means their primary sources of income are gone.

“Because of the drop in CD sales, physical merchandise, downloads, and the conversion to streaming, musicians’ revenue has, in recent years, shifted to the majority being from either live performances or education,” said Louis Marks, CEO of the Haddon Heights-based label Ropeadope Records.

“Both of those things are shut down right now, so some people [are]  seeing a 90 to 100-percent reduction in income overnight,” Marks said.

With streaming services paying out royalties as late as 90 days after the end of the month in which their songs were played, musicians are losing their “immediate income.

“There’s no paycheck for them,” Marks said. “The gig is what pays them.”

Performers at the height of public awareness typically benefit the most from streaming revenues. But with the shutdown in live performances and gatherings, “basically, everybody has no income,” Marks said.

“They weren’t equal before they started, but they are now,” he said.

Some artists likely will never recover from the shutdown, and may no longer be able to retain their music careers, Marks forecasted. Losing those on the fringes mutes the diversity of voices that comprise the musical perspectives of the world, and “we need a vibrant community to make the best music, the stuff that keeps us going,” he said. 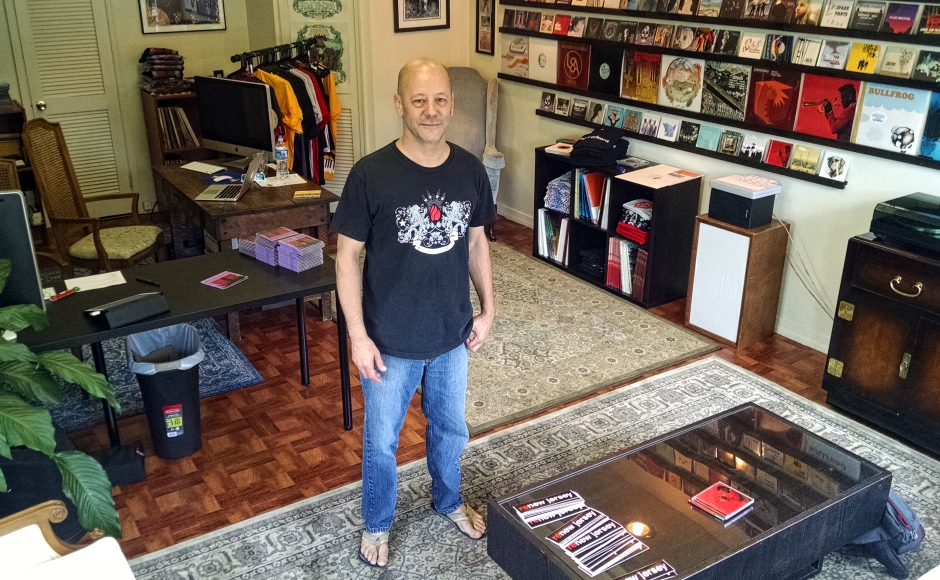 Furthermore, the pandemic has been devastating not only for performers, but for the crews that support their work: deejays, event coordinators, sound technicians, even bouncers, Marks said.

Even the broader local economies of music-dependent communities are hurting.

Austin, Texas, which has been forced to cancel the South By Southwest festival for the first time in 34 years during the pandemic, could lose out on as much as $350 million.

Musicians can receive federal stimulus checks if they are eligible, but the landscape for self-employed Americans and independent contractors is foggy, and relief programs only go so far.

That’s why Ropeadope launched Renew Music, an initiative to support musicians who have lost work due to the pandemic. The label is partnering with the nonprofit Friendship Train Foundation of Red Bank, through which people can support performing artists with a tax-deductible donation.

The fund will offer $500 grants to artists who can show loss of income—cancelled gigs, for example—and who have received less than $2,000 in other grants or donations.

After helping musicians who are out of work, Renew Music can also help them purchase equipment to record, perform, and broadcast from their homes or smaller studios when touring is not an option. 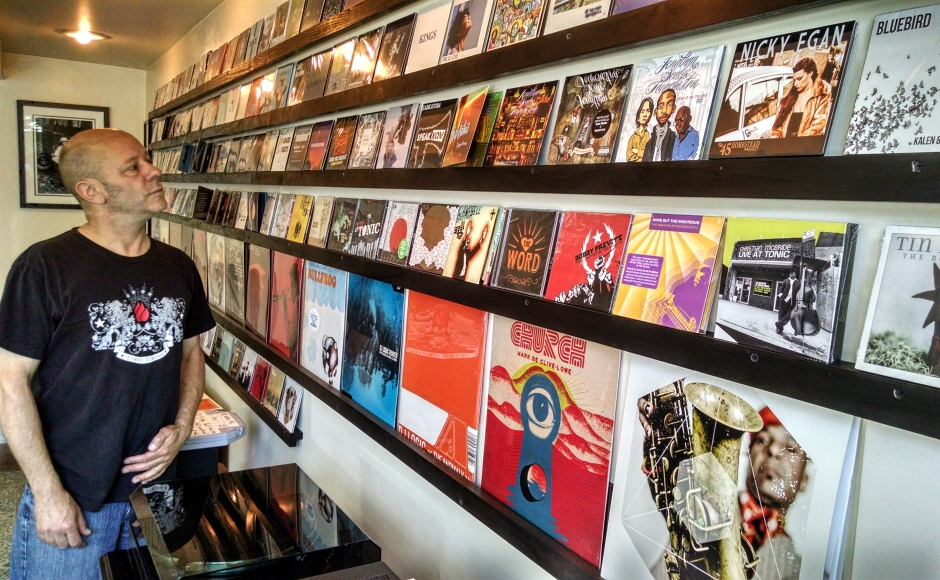 For those artists who can stream their performances, Marks would like them to request a fee from viewers, or require patrons to make a donation in support of their work.

He’s still working on creating the definitive platform for these performances.

“So that creates somewhat of a sustainable future for them.”

Aside from subscription streaming services, consumers are accustomed to getting their online content for free, which means the job of Renew Music is “basically replacing an entire economy a little bit at a time,” Marks said.

The current system of online streaming platforms like Spotify, Apple Music, and others constantly undermines artists, since larger corporations can sell artists’ content cheaply because they have an endless supply of it. The expectation that content is always free “has to change in this post-COVID world,” Marks said.

Marks hopes to solicit donated or discounted streaming equipment from manufacturers, but some important items, like video switching technology, are sold out or in limited supply. So far, he’s gotten some interest from organizations like Gibson, the SAE Institute, and Patreon. With enough support, Renew Music could present an all-digital, worldwide music festival this summer. 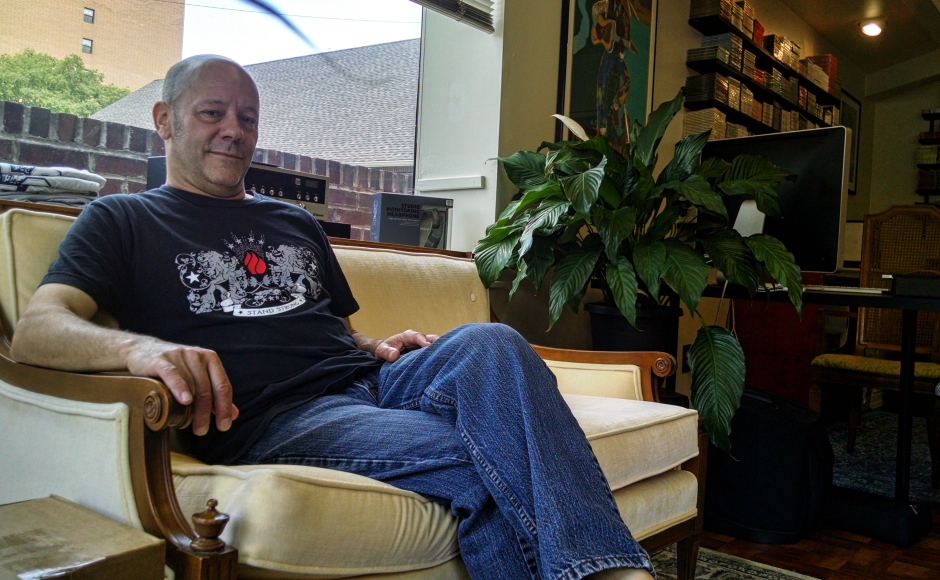 “We understand that [schools]  are all scrambling right now, with immediate issues of how do you teach kids online.

“We’ll give them a minute to breathe,” Marks said.

Fabian Brown, who handles publicity and music licensing for Ropeadope, urged any fan who’s short on cash to at least spread the word about their favorite artists, stream their music, and share their favorite works.

This is especially important to help boost musicians’ morale in tough times.

“There’s something that I think every individual can do to help and support their community and their local musicians, and their regional and national musicians,” Brown said.

“It’s going to take a community for us to get things back on track, and I think Renew Music is just one of several efforts out there that is pointing in the direction to support the musicians who need the support right now,” he said.