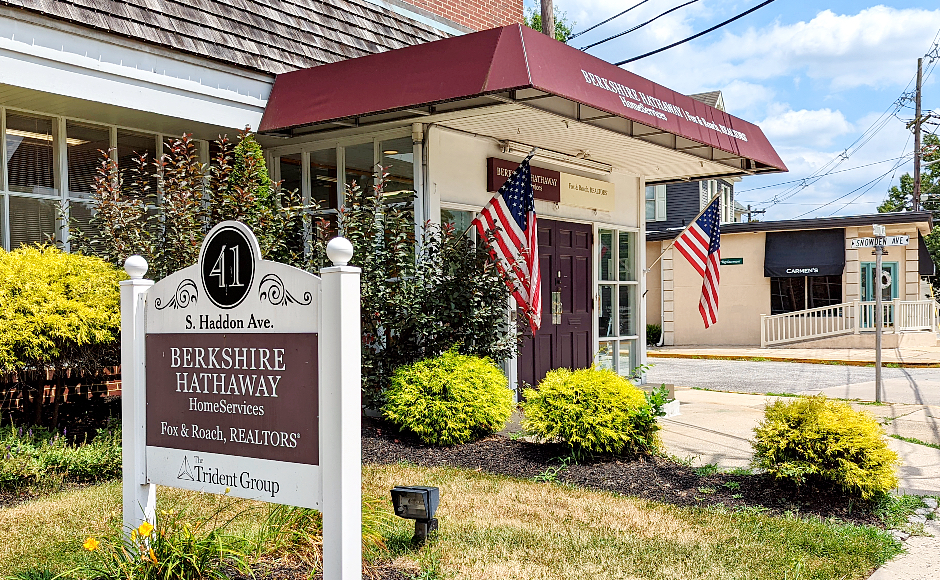 Last week, the New Jersey Office of the Attorney General (OAG) reached a historic, $20.4-million settlement with Trident Mortage, a subsidiary of Fox & Roach that is ultimately held by Berkshire Hathaway HomeServices, over allegations of discriminatory lending practices.

From 2015 to 2019, the companies are alleged to have systematically engaged in redlining throughout the greater Philadelphia metro area, “avoid[ing] providing credit services in majority-minority census tracts in those counties because of the race or national origin of the people who live there, thereby deterring Black and brown borrowers from obtaining loans in those places,” according to OAG Matthew J. Platkin.

The settlement is meant to remedy that disparity, providing as much as $10,000 in loan subsidies per household for residents of New Jersey majority-minority communities looking to buy or fix up a home. It’s believed to be the largest settlement with a mortgage lender accused of such practices.

But despite the landmark action, tremendous disparities in home ownership continue to persist across the Garden State and America on the whole, said Peter Chen, Esq., Senior Policy Analyst, at the Trenton-based New Jersey Policy Perspective.

“The broader issue is that housing discrimination writ large continues to be a drag on housing equity,” Chen said. “There’s plenty of work being done on the national level, but it’s clear that this is a much bigger problem, and it hasn’t gone away.”

In March, the National Association of Realtors (NAR) released its annual economists’ outlook on racial disparities in home ownership rates. Although NAR described 2020 as “one of the best years for the housing market,” the report noted that fewer Black Americans own their homes than they did a decade ago (43.3 percent in 2020 vs. 44.2 percent in 2010).

That’s at a time when white (72.1 percent), Asian (61.7 percent) and Hispanic (51.1 percent) demographic groups “all achieved decade-long highs in homeownership in 2020,” according to the report. 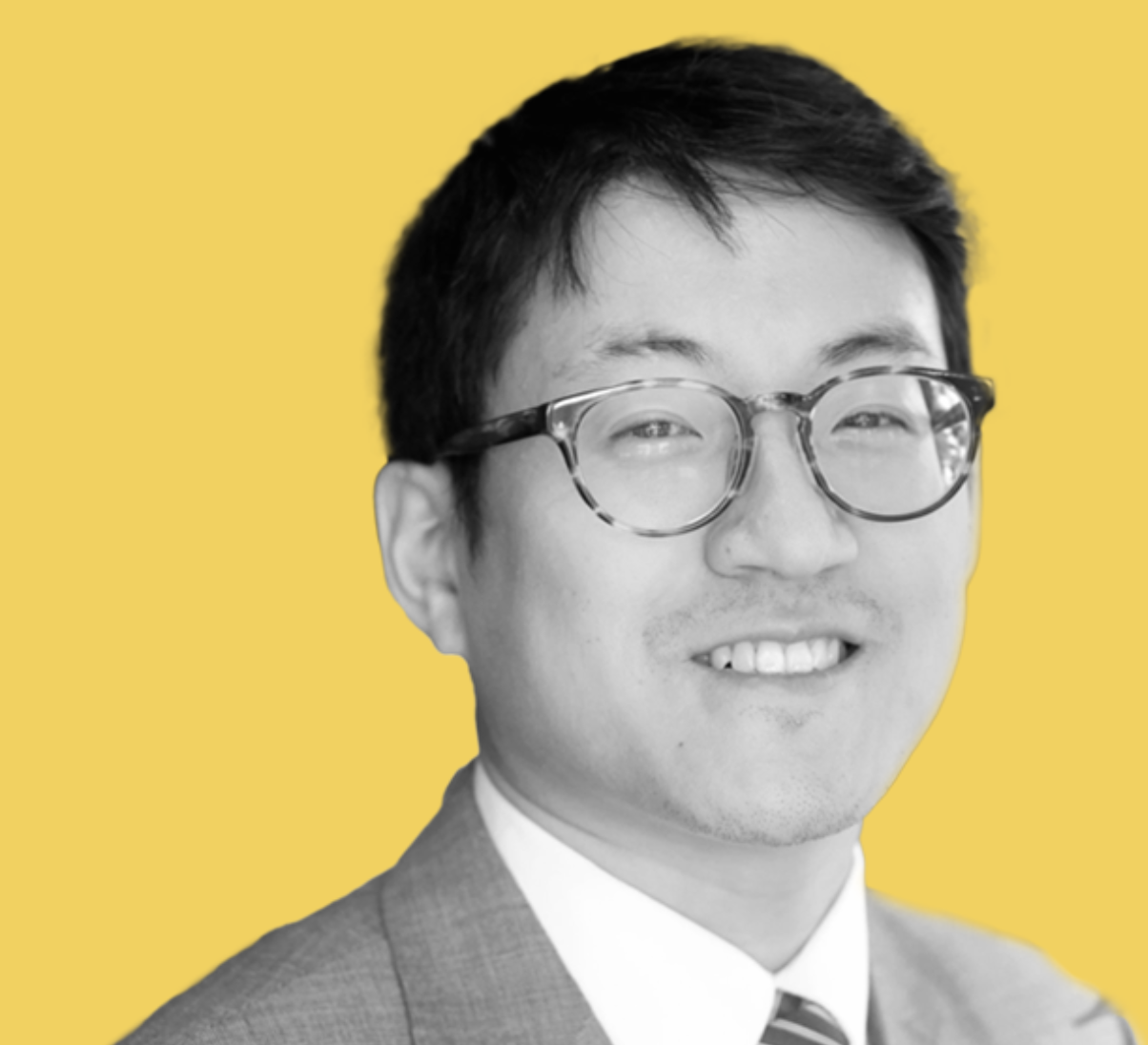 Black homebuyers in New Jersey also face a loan denial rate more than twice that of their white counterparts.

Even the remedy created by the settlement may only muster a limited impact on the problem.

As Chen points out, “Ten thousand dollars is a lot of money, but is it enough to move the needle?

“With a median house home price of over $300,000 in New Jersey, it doesn’t make that much of a dent in the amount of assets we’re talking about.

“Loan subsidies through federally backed housing loans have been extremely successful in building household wealth through supporting home purchases,” he said. “Fundamentally, what’s needed is a deeper investment in communities.”

When asked what level of investment might be required to have the desired impact on the generational racial wealth inequality gap, Chen suggested “something on the magnitude of tens of billions of dollars.”

“I’m glad that the settlement exists, but is it enough to counteract the amount of housing discrimination that exists?” he said. “It’s definitely true in the corporate realm that if there is wrongdoing, the penalties have to be sufficient to counteract the wrongdoing.

“This is part of the problem of this whack-a-mole strategy of trying to chase bad actors when the problem is broad and systemic,” Chen said. 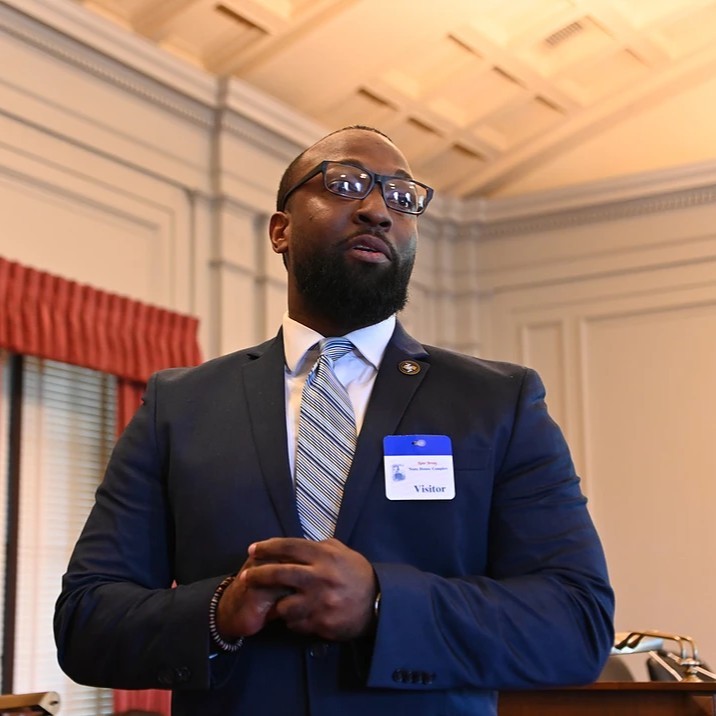 James C. Williams, IV, the Director of Racial Justice Policy at Fair Share Housing of Cherry Hill, said his agency is “really encouraged” by the fact that state and federal authorities brought on the redlining case.

Williams, IV said that the New Jersey Department of Community Affairs (DCA) Division of Civil Rights told Fair Share that the Trident settlement is among, if not, the largest settlement with a mortgage lender accused of discriminatory lending practices.

“We think that this is an excellent start,” Williams, IV.

“Housing discrimination has always existed, but law enforcement has often turned that responsibility over to housing agencies and organizations that do work in community affairs,” he said.

Beyond the financial penalties associated with the settlement, Williams, IV said that it’s equally important that law enforcement maintain a close eye on the company through the five years of compliance monitoring that’s also part of the agreement. Moreover, he said Trident/Fox & Roach now have become highly visible to other companies operating in the mortgage lending and origination space, which should inspire them to tighten up their own practices.

“They’ll be put on notice that organizations like Fair Share and other civil rights agencies will be aware of what they’re doing,” he said. “It no longer has the ability to be recognized as common business practices. We’ll be able to put eyes on it.”

As to whether the fines themselves will really resonate with a company that operated at the top end of a lucrative real estate market during a peak period of activity, Williams, IV said, “If $20 million doesn’t move the needle, then maybe we need to advocate for the type of fine that will get somebody’s attention.

“The list of power players is a short list, and we know who they are,” he said. “We have to create a narrative that makes it uncomfortable for our federal legislators to receive campaign lobbyists when they’re literally lobbying for homelessness.”

Most Americans build generational wealth through home ownership and the generalized appreciation in value of the properties that come from it, Williams, IV said. Removing that channel of financial stability for anyone is tantamount to cutting off their access to a sustainable future for themselves and their children.

“You’re taking away generational wealth opportunities,” Williams, IV said. “That has historically always been deprived of people of color. We know our white counterparts have access to equity and capital that come from home ownership.

“One family having access to home ownership and the equity that comes from that home is their child going to college,” he said. “That’s all it takes is opportunity.

“Whatever that person’s passion is, if they have the ability to create the mechanism to actualize it, then what could that mean for the rest of that family?”

Sandwiched between the high-value markets of Philadelphia and New York City, the New Jersey housing market is “super-competitive because even rates that are high in Jersey are still cheaper than what you would pay in Philadelphia,” Williams, IV said.

“Our housing market is a big suburb,” one that’s heated up further by people seeking the amenities of city life in a cheaper setting, he said. When realtors and lenders freeze out any socioeconomic group, it creates hyper-concentrated poverty in other areas that then lack the tax base to recover for decades.

“Racism and discriminatory practices are not relegated to police; they’re not relegated to courts,” Williams, IV said. “When you have thriving neighborhoods, you don’t have issues with policing, schools, healthy food, healthcare. When we improve communities, everything else can come from that.” 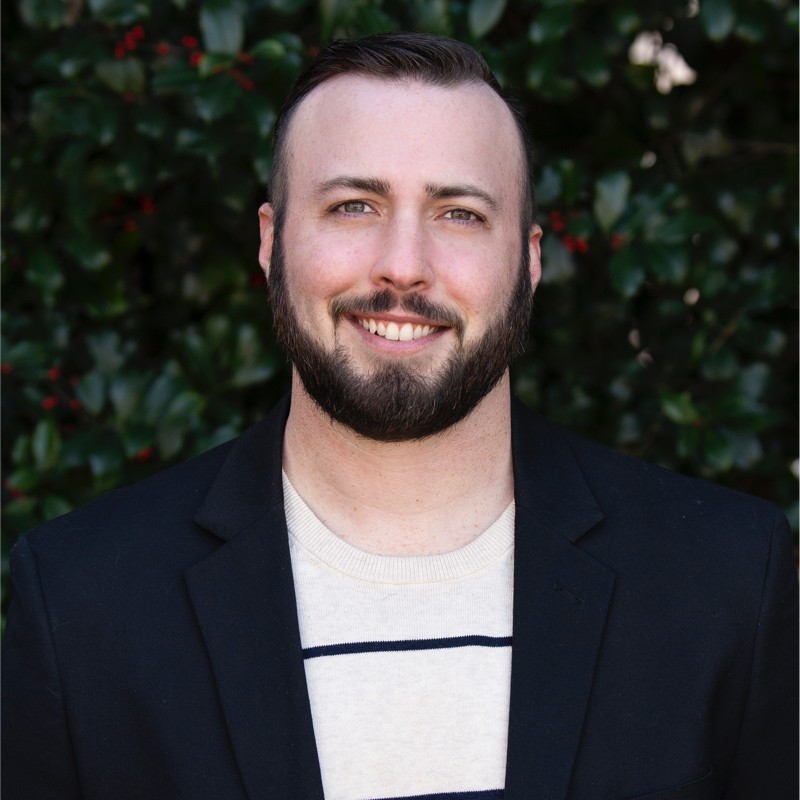 Even after such a significant financial penalty is enacted on a mortgage lender—and despite the five years of compliance enforcement and diversity training that accompanies it—how does any company so embroiled in discriminatory business practices ever reform its behavior?

Trident handed off its lending business to affiliate Prosperity Home Mortgage in April 2021.

That company hired or offered to hire “almost all of Trident’s former employees,” assumed its offices, all of which are located within Fox & Roach buildings, “and continues, without interruption, to provide mortgage services to customers in the same manner that Trident provided mortgage services,” according to the OAG complaint.

None of those details particularly seems indicative of a change in operational culture, and without any change, it strains credibility to think that the business could operate differently.

Branden Hawkins, Team Leader/CEO of Keller Williams Realty, Inc. (KW) in Woodbury, believes that organizations change when their leaders recognize the need for changes. Hawkins, who oversees KW offices in Washington Township, Collingswood, and Mullica Hill, said he’s proud to work for a business that has recognized the need to embrace diversity, equity, and inclusion (DEI) strategies in real estate.

“The only way to change the view is to change the people viewing it,” Hawkins said. “This is the time now for every company in the real estate industry, in the mortgage industry, to evaluate their leadership and find out what kind of company they have.”

In the wake of the murder of George Floyd and the subsequent civil unrest that followed, KW created an internal Social Equity Task Force, and started evaluating its own business practices. Within a year of that announcement, the company rolled out two courses for its agents, one on unconscious bias, and another on Fair Housing and the home ownership gap in the United States. Hawkins said actions like those will reverberate within the industry.

“We’re having conversations around unconscious bias in real estate, and our leadership teams are now being trained that way,” Hawkins said. “If you don’t have a diverse makeup of men, women, nationalities, socioeconomic statuses, you don’t get the differences of values, you don’t even have the conversations.”

Real estate is also particularly vulnerable to the unconscious biases that contributed to the redlining practices outlined in the Trident complaint because the industry itself has been historically, insularly white, Hawkins said, and the majority of agents work with people in their personal sphere of influence.

But he sees another major hurdle in the unconscious disparity among people who may not even see themselves as equipped to participate in the real estate market.

“That’s a huge issue because our more marginalized groups tend to not have as much involvement in the real estate industry,” Hawkins said. “It’s the knowledge of how you get into real estate.

“[What]  if the general public understood the amount of money that changed hands, the amount of control that real estate has on the whole, the power mortgage companies have—and that they could be a part of that, and force change from within the industry instead of accepting that?

“It isn’t a huge challenge to come in and make money in real estate,” he said. “I think more people would get involved for the right reasons, and we would have some change.”