Trending
You are at:Home»Business»Bigger is Better at New King’s Road Brewing Company in Downtown Haddonfield

With increased production and storage volumes, a larger tasting room, and limited distribution options, the Haddonfield microbrewery can support an even broader audience in its new location. 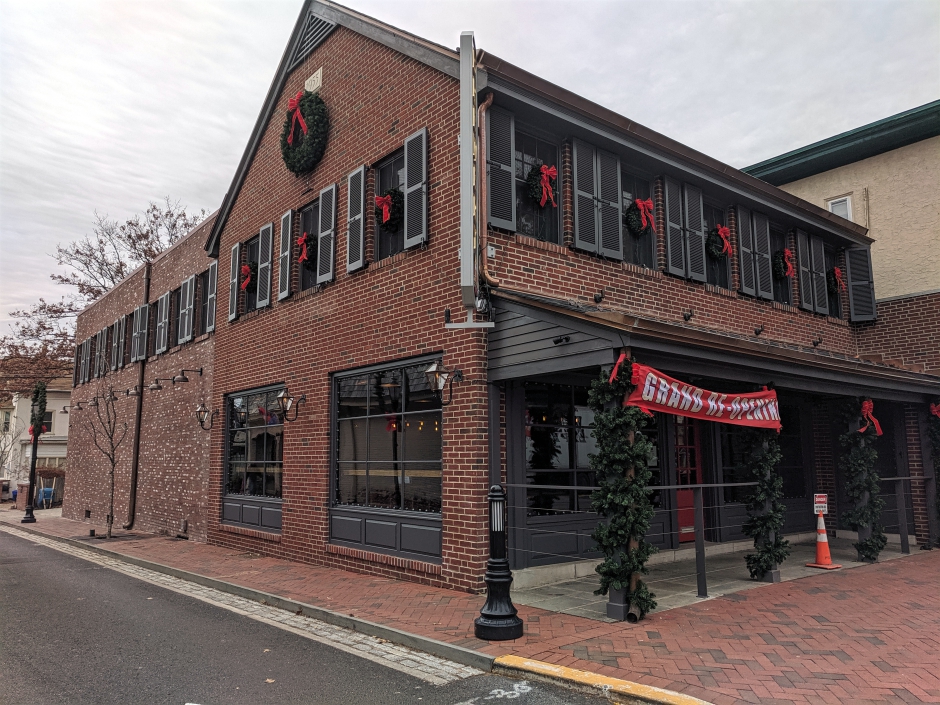 After almost a full year of work—half the lifespan of the business itself—it’s full steam ahead for King’s Road Brewing in its new Haddonfield location.

The business, which in 2017 became the first to pour locally brewed beer in the colonial-era downtown in more than a century-and-a-half, had rapidly outgrown its first home at 127 King’s Highway East.

Expanding across Mechanic Street into the shell of the former Harrison’s Gifts provides a new, expansive footprint for the operation, replete with new opportunities to reach a bigger audience and solidify its position among the anchor tenants of the downtown shopping district.

“We are appreciative that our old space was always so packed with friends, fans, and beer-lovers, but it sometimes got uncomfortably tight,” co-owner Bob Hochgertel said.

“This is a much more comfortable space for patrons, and perhaps even more importantly, we’ve increased beer capacity considerably.”

That’s on top of the fact that its new ABS brewing system alleviates what Hochgertel described as “some inconveniences and inefficiencies” for the brewers in the prior setup at the former King’s Road location.

“As tight as the patron seating was, the basement was even tighter,” he said. “That was a 300-year-old building, so they would dash down into the basement when they were transferring beer down to the kegs, and they had to make sure they wouldn’t hit their heads on the three-and-a-half foot ceiling.

The location at 131 King’s Highway East is “a bigger, brighter, cleaner space within which to work,” Hochgertel said.

The new taproom offers seating for 90 patrons, plus another 50 in the “Beer Garden party room,” a small alcove in the rear of the tasting room decorated like an outdoor beer garden.

It features brick walls, exposed beams, string patio lights, and an eight-foot viewing window into the brewhouse. These are offset by German-imported, biergarten-style communal tables.

Additional al fresco seating is available on the covered front porch outside the entrance to the brewery. Inside, the color scheme and material palette from the former King’s Road location has been carried over throughout.

After taking a bit of time to stretch out into the new, 2,800-square-foot space, Hochgertel said it’s easy to have a 20-20 hindsight about the former, 880-square-foot location, the limitations of which the business outgrew rather rapidly after opening.

Nonetheless, he said he’s much happier having had the chance to prove the quality of his product in a downtown commercial setting where the local audience can grow with the business.

“You don’t know what you don’t know,” Hochgertel said. “We chose a small place deliberately because we weren’t sure how we were going to be received by the town, and the outpouring of support from the residents and the businesses has been tremendous. 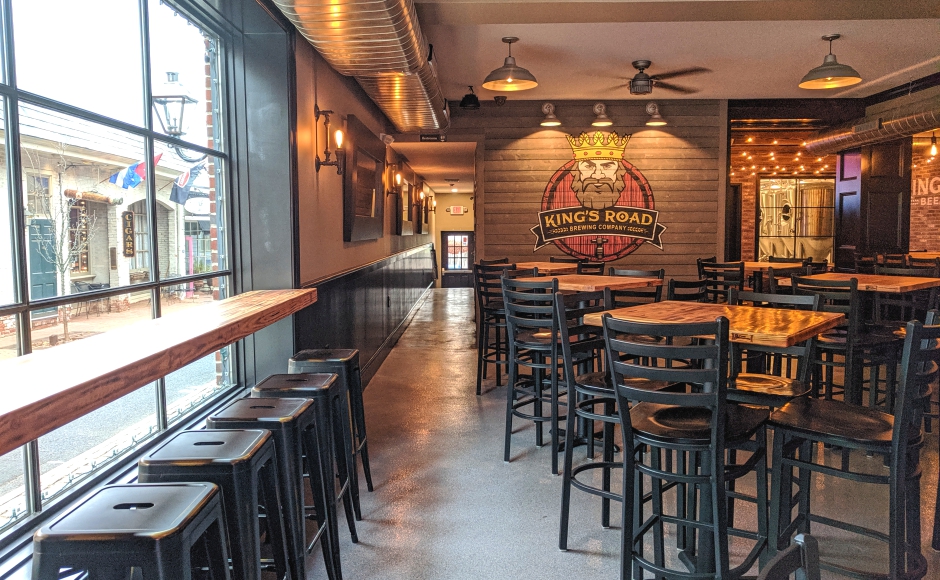 “Within months of our initial opening, we knew we were too small for the space,” he said.

“While we could have opened in an industrial park setting and had a lot more square footage for less money, we made the commitment when we started that we were going to be the hometown brewery.”

Another key decision that has paid off for King’s Road Brewing is its professional brewing staff.

Great American Beer Festival gold medalist Matt Revier enjoyed coming home to brew in his Haddonfield hometown; together with Connor Pensiero, he heads up a crew that’s eager to produce some new styles of beer on the larger system.

In addition to improved efficiencies on the new brewing system, Penseiro said King’s Road will be able to leverage its additional fermenter space to produce lagered beers and some barrel-aged products.

“Beer for me is always a work in progress,” Penseiro said. “I’m always trying to dial in key features; I’m looking forward to doing that again on the new system.” 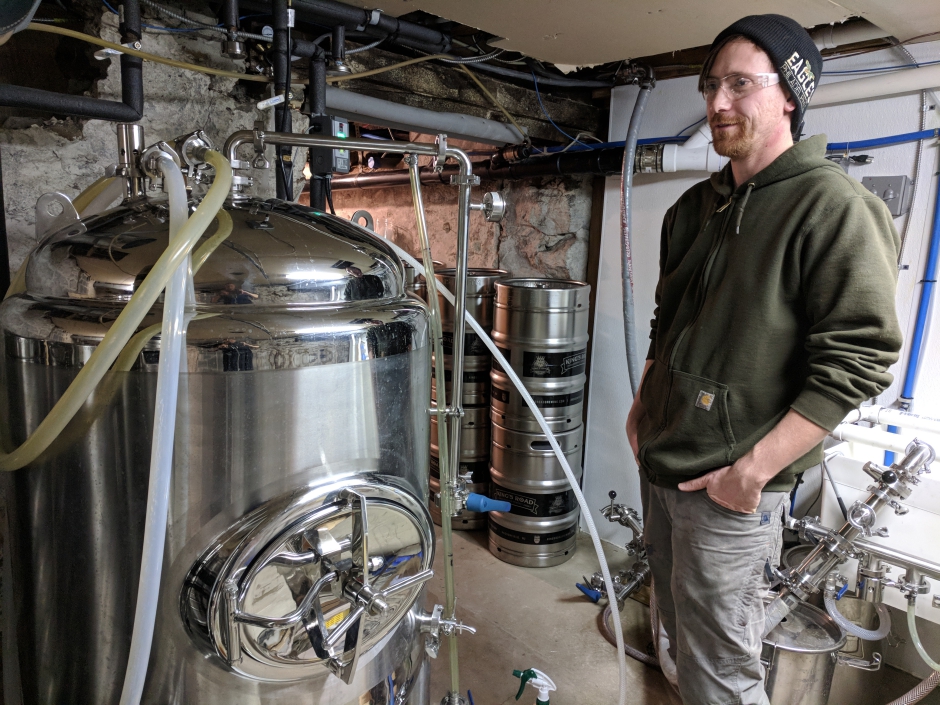 Penseiro said he’s also excited about the new tasting room, which he described as “the most comfortable taproom in the area.

“It maintains our vibe in a much bigger way,” he said.

The new King’s Road Brewing Company is located at 131 King’s Highway in Haddonfield.