Haddon Township Commissioner John Foley is stepping down. Foley, who is the township director of public safety and public affairs, also serves as the Chief Financial Officer for the Cherry Hill Fire Dept. 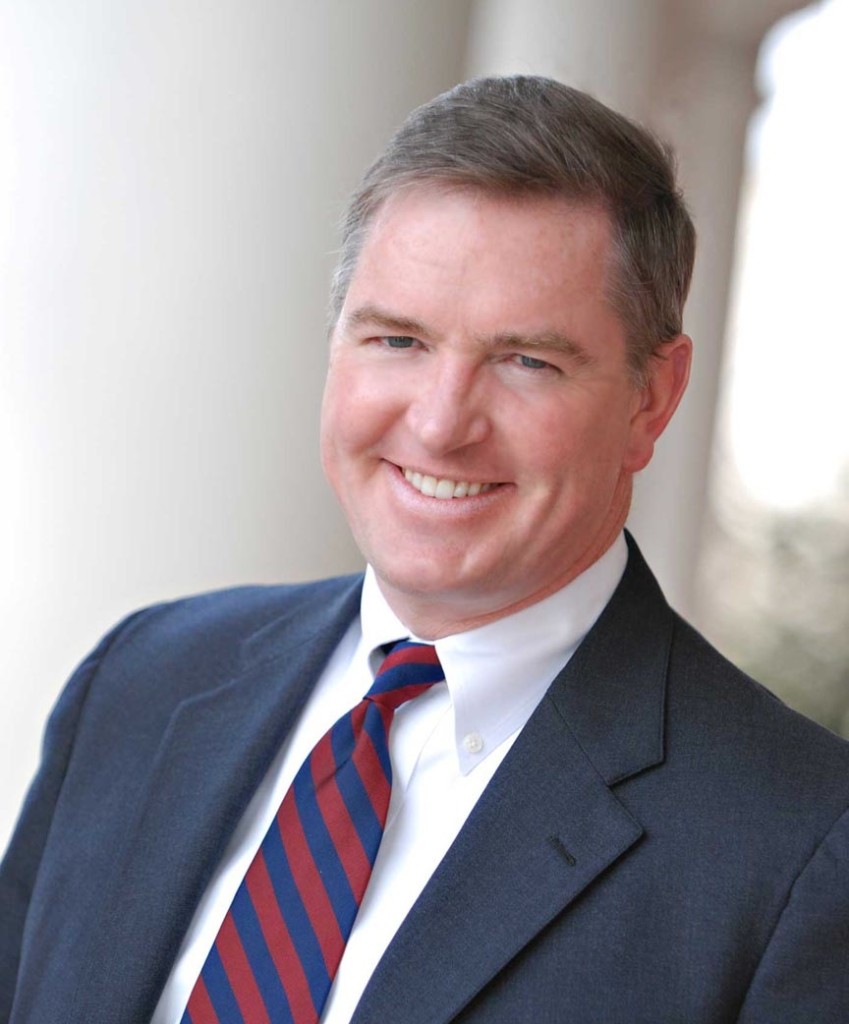 Without a quorum, the township government also canceled its scheduled February 2017 caucus.

Foley serves as the township Director of Public Safety and Public Affairs, was re-elected in 2015 to a four-year term of service, along with his fellow commissioners Randy Teague and Paul Dougherty.

Foley, who is the Chief Financial Officer of the Cherry Hill Fire Department, cited job demands and a desire to spend more time with family in his decision to step down.

With the Haddon Avenue redevelopment projects on a stable course, Foley said he “thought now would be a good time to go.

“With these big projects being done now, I don’t see that there are many major challenges that they’ll have to face now,” he said. “I think for the most part, Randy and Paul will be able to enjoy the fruits of their efforts.”

One task that awaits Foley’s successor is a police contract that expired in December, and which is in active negotiation.

Whomever is chosen for the role, Foley said he hopes his replacement “is open to the idea of learning how government works.

“I do believe that if you do just want a taste of how government works, then you don’t have to look any further than at the local level,” he said. “I think the education I got from the public was priceless.”

Foley said he enjoyed a collegial relationship with his fellow commissioners, the “education” of campaigning, and “the good fortune and the experience of being elected and doing the job.”

The father of three has spent ten years in office, and said he’d like to recapture some time with his youngest daughter, a high-schooler; his other two children are college-aged.

“It’s been a great experience,” Foley said. “I’m sure there are parts of it that I will miss.”