Trending
You are at:Home»Government»Up Next in 2017: Haddon Township Poised to Leverage New Additions Downtown

After years of pushing, 2017 could be the breakthrough year for downtown Westmont. 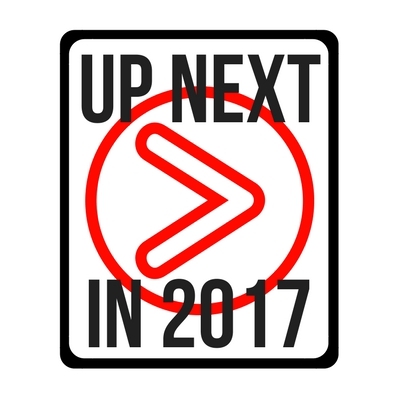 The economic recession of 2007 locked up development projects in South Jersey for about a decade, and in Haddon Township, a lengthy legal battle over affordable housing quotas didn’t help speed things along.

But after shaking off the dust during its sesquicentennial, Haddon Township looked like a boom town in year 151, as a trio of redevelopment projects in its Westmont commercial corridor have transformed three long-time environmental concerns into engines of activity.

The first of these to come online, the Walters Group’s 82-unit Albertson Village, which was built over the site of the Russell Cast Stone cement factory, is fully rented.

“The businesses are seeing an impact from that and it’s very positive,” said Haddon Township Mayor Randy Teague.

The 252-unit Haddon Town Center continues to rise, climbing four stories above the remediated site of the former Dy-Dee Diaper Service. Leasing should begin in April; developers Fieldstone have already taken 25 applications for the building, “and specific areas are booked,” Teague said.

“We’re working with them as well to find good uses for the retail space, and they are getting good interest,” he said. “They’ve had a lot of phone calls; it’s a matter of finding the right fit.” 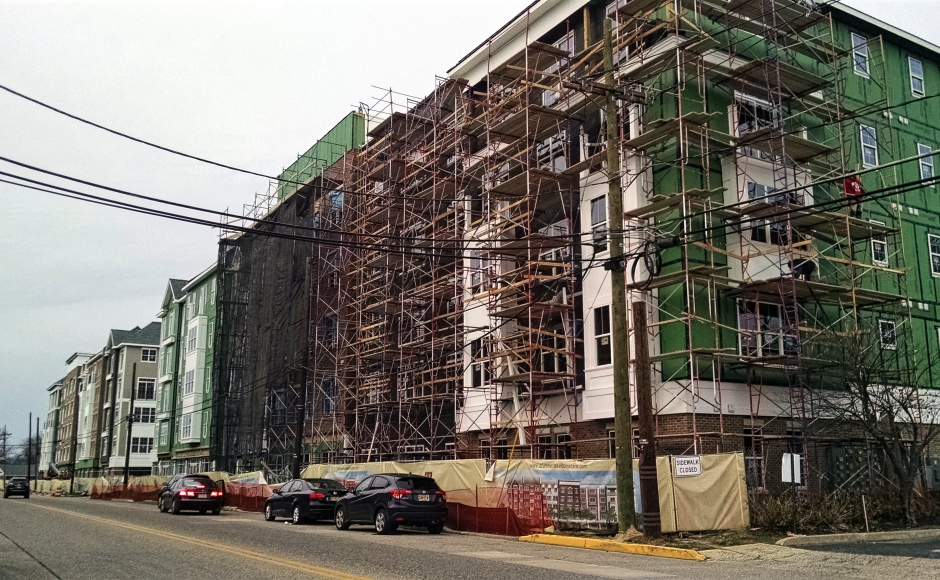 Rehabilitation of the historic-yet-crumbling Westmont Theater is expected to wrap soon, as the building discovers fresh purpose on a 10-year lease to Planet Fitness.

It’s this project that has Teague most excited.

Turning on the lights of the marquee to a building that has lain dormant for so long is cause for celebration, and the township intends to mark the day with a public party.

“It’s been about 30 years since the Westmont has been lit up, and we never thought we would be able to do it or could do it,” Teague said.

Adjacent to the Stratford Avenue setup of the seasonal Westmont Farmers Market, the Westmont Theater also has provided the backdrop to a pair of community concerts, the Haddon Township Music Festival, for two consecutive Octobers.

Teague said the success of those events, funded by the township and the borough Business Improvement District will beget greater community use of the Haddon Avenue corridor.

The township is looking to host another downtown concert in the spring of 2017, and Teague said commissioners are considering activating the vacant, grassy lot adjacent to the theater at Albertson Avenue as a community space.

“We’re looking at everything,” the mayor said. “If it makes sense, we’re going to try to do all of our events, and continue to make them better.”

Planning for more street events and a greater residential population in the business district means further addressing pedestrian improvements. As plans are drawn up for rehabilitating the Haddon Avenue infrastructure in sync with the Camden County repaving project in 2018, Teague expects that streetscaping work will come with it. He pointed out that Fieldstone paid $250,000 to move power wires out of the sidewalk in front of the Haddon Town Center, and said the township is also carving out additional spots for street parking to support the anticipated extra business volume.

“We striped another 50 spots on Haddon Avenue,” Teague said. “We’re ordering more parking meters to create more spots. As Haddon Avenue continues to thrive, we’re going to be aware of parking issues and look for solutions.”

Situated just across the street from the Westmont PATCO Hi-Speedline station, the Haddon Town Center in its car-heavy layout belies promise as a Transit-Oriented Development (TOD). Just as in Collingswood, Teague has heard rumblings of interest in developing PATCO-owned lots in Haddon Township to leverage the opportunity of increased ridership. 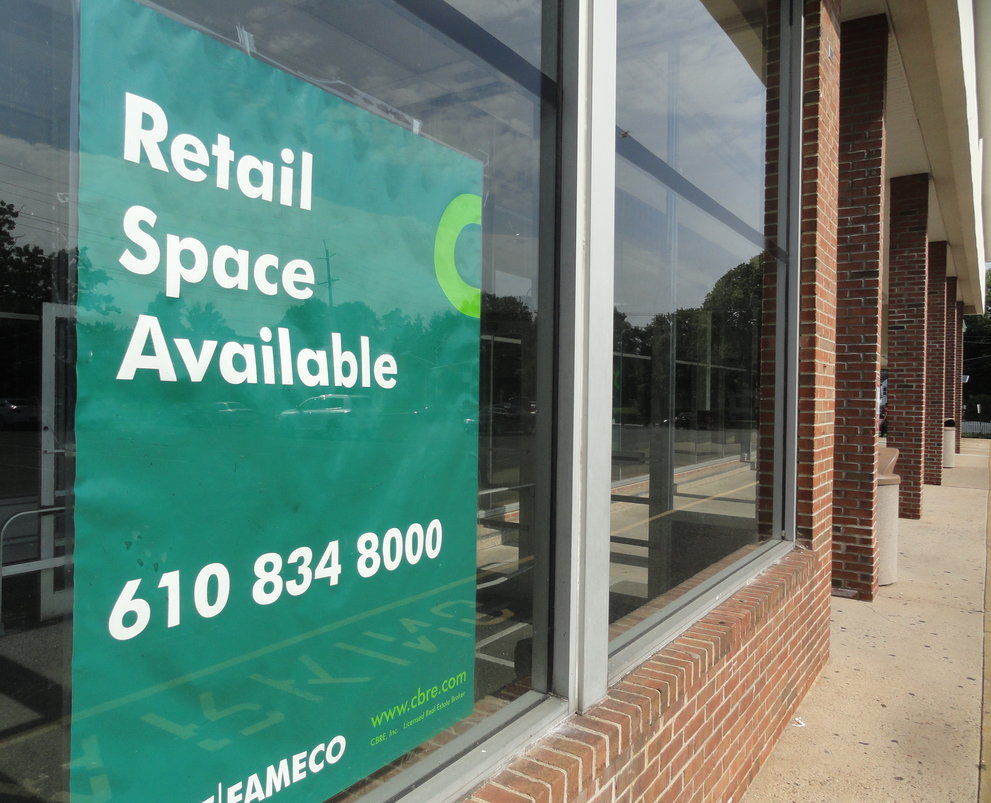 “It’s the direction that progress is going,” he said.

“There’s a need for this; it’s an enhancement to the town. Proximity to public transportation is more and more valuable.”

Progress may be also be headed in the direction of the Crystal Lake Shopping Center, which has never filled the vacancy left by the departing Thriftway supermarket (which eventually closed up shop for good after having moved to the Westmot Shopping Plaza around the corner).

Teague said the local government is in talks with owners of the parcel, and “they’d like to do something completely different there.”

Activating the thousands of square-feet of unused big-box space in some of Haddon Township’s suburban shopping plazas will present an ongoing challenge. One solution may come in the form of providing some safety-valve capacity for health clinics jockeyed out of position on Route 70 and the White Horse Pike.

Inspira Health Network opened the first urgent care center in Haddon Township this month in a converted dollar store location in the Haddon Commons plaza. Teague said that given “a heightened interest in that type of care…it’s going to be a great asset for Haddon Township.”

Other residential amenities remain on the township to-do list, including continuing the systematic road, water, and sewer infrastructure repairs, advancing the progress of restoration efforts at the historic Champion School, supporting the nearby community garden, and putting in a new playground on New Jersey Avenue in the Bluebird section of the township by the summer.

“We’re looking at everything that needs to be done,” Teague said.