In a brief continuation of its October 1 meeting, the body signed off on a new-look facade for the Haddon Town Center project, but allowed no substantive changes to the plan. 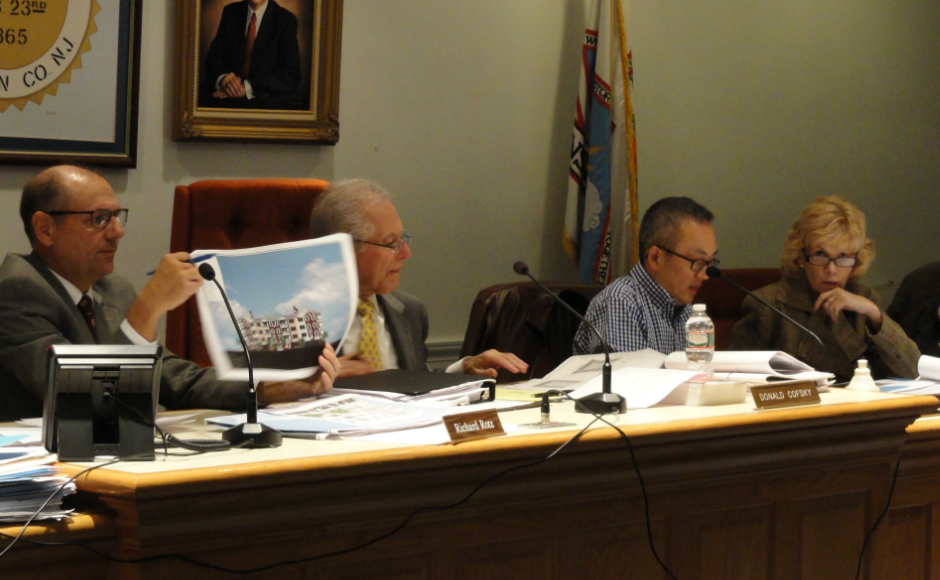 Eleven years of proposals, petitions, and heated debates on the fate of the Haddon Town Center redevelopment project were put to bed Monday night—and at a decent hour, too—as the Haddon Township Zoning and Planning Board unanimously approved an amended site plan for the former Dy-Dee diaper wash facility.

A continuation of the four-hour marathon meeting of the board from October 1, the discussion Monday was resolved in some 45 minutes, inclusive of the unanimous board approvals that greenlit plans for Ashley Coyne’s Heart Beet Kitchen. The only items that the board reviewed—and on which it permitted public discussion—were related to the aesthetics of the building.

“You pushed us a little a couple weeks ago and we’re very pleased with the end product,” Fieldstone attorney Richard Goldman told the board; curious congratulations on behalf of a developer that had only two weeks earlier testified explicitly that it would not be changing anything related to the project.

“I think we’ve achieved the kind of movement the board was hoping for to bring this project ready for action,” Goldman said. 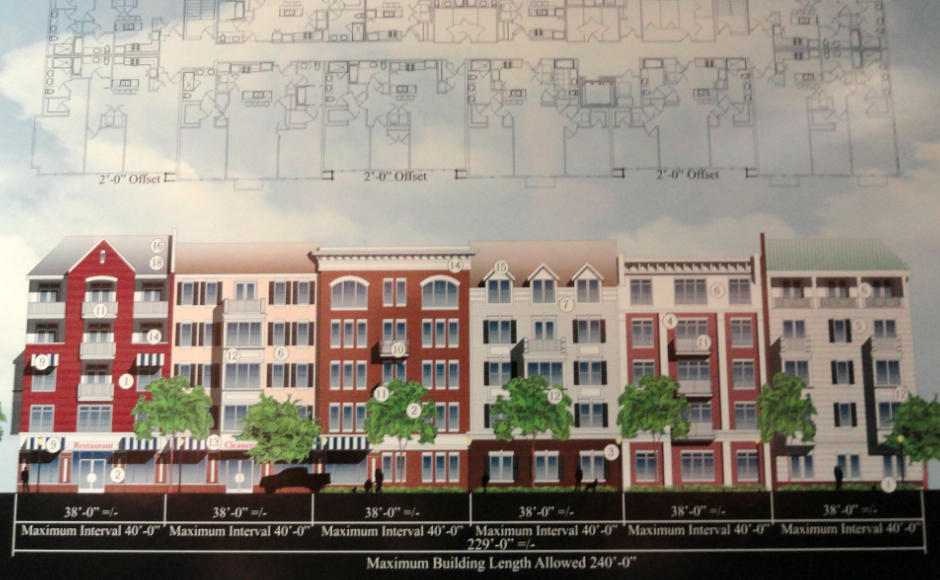 The updated plans propose a variety of construction materials, including brick, poured stucco, cement stucco, and plank and vinyl siding.

“We’re going to try to create a color thread that goes between the buildings,” Barr said. “We don’t have a color scheme yet, but it will be earth tones.”

In a limited public comment portion of the meeting, even residents who had objected to the layout of the prior design—including Jason Miller, who’d formally offered revisions to the initial site plan proposal—agreed that the updated schematics showed a number of visual improvements over the prior design.

“I would like to applaud Fieldstone for coming back with a much, much better plan than last time,” said Haddon Township resident Tom Cassel.

Cassel nonetheless questioned Barr about the extent of his compliance with local design guidelines in the revisions.

“There’s apartment bedrooms on Haddon Avenue,” Cassel said. “Functionally, that’s not appropriate for Haddon Avenue. The biggest issue is, if I’m walking down Haddon Avenue, why am I looking into bedrooms next to retail? It’s incongruous.”

Resident Catherine Turcich followed up on Cassel’s remarks, testifying similarly that the project “should be a complete mixed use [with]no bedrooms, no apartments on the ground floor.” 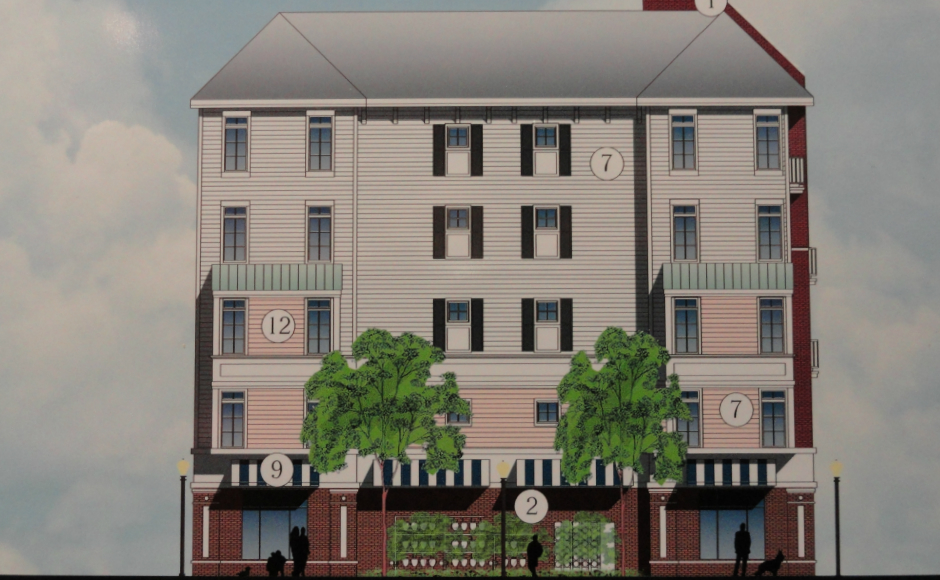 The issue was never again raised in the remainder of the public comment portion.

As the board headed to a vote, architect Wayne Chang, who had been designated to work with Fieldstone on architectural changes to the site plan presented October 1, also praised Barr’s revisions.

“You really have captured what I feel is much more ideal than what you had previously [submitted],” Chang said.

“My only disappointment is hearing that there will still be some vinyl,” he said. “You’re going to have problems matching vinyl with cement board.”

None of those quibbles mattered as much to the developers as the sound of the board voting yes all down the line in the brief moments that followed.

During that vote, board member Marguerite Downham attempted to capture the dominant sentiment of the proceedings from the perspective of a body clearly relieved to be putting the project to bed.

“Over the weekend, I went through my Fieldstone files,” Downham said. “I have newspaper articles, I have iterations of the redevelopment, I have PATCO studies, corridor studies; trips that people took. All of this occurred to bring us to this minute where we’re all going to vote for this.

“If anybody’s interested in this, I think I’m going to set fire to it in the parking lot because it’s taking up room in my house,” she said.