Authorities reportedly are seeking multiple suspects in the incident. Twenty-one-year-old Joshua Simmons of Pennsauken has been named as the victim in the shooting. 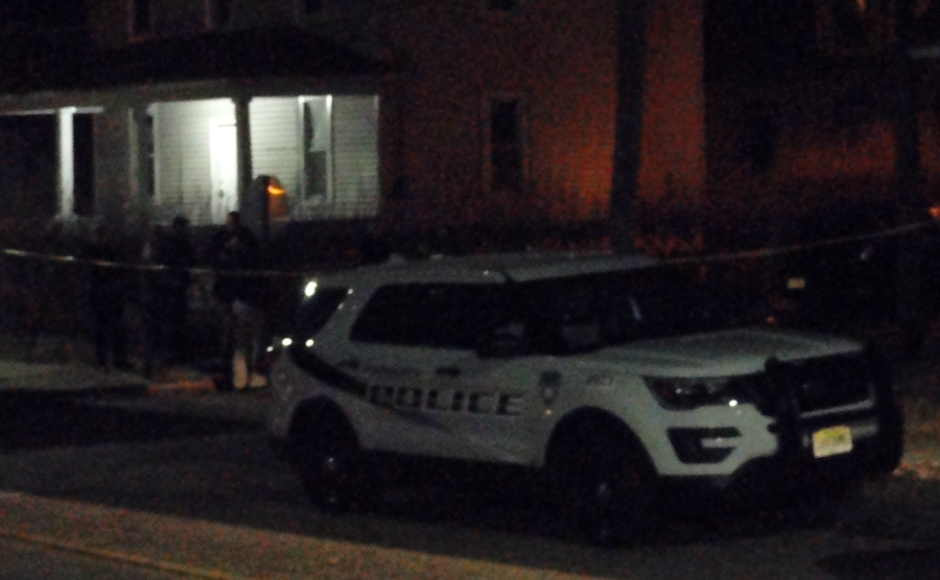 The Camden County Prosecutor’s Office has identified the victim of the shooting last night as 21-year-old Joshua Simmons of Pennsauken.

Simmons was discovered on the sidewalk of the unit block of Russell Avenue by Merchantville Police around 8:30 Monday evening.

He was transported to Kennedy Hospital in Cherry Hill with multiple gunshot wounds, and was pronounced dead little more than a half hour later.

Police continue to seek suspects in the incident and note that the investigation is ongoing.

Police are reportedly seeking multiple suspects in what appears to have been a fatal shooting on the Merchantville-Pennsauken border Monday night.

Few details are not yet available from police, but Merchantville Mayor Ted Brennan said Monday night that the circumstances of the event are “fluid.”

“All signs are pointing towards this being an isolated incident involving only the suspects and the victim,” Brennan told a neighborhood group on social media Monday evening.

“As unfortunate as it is, Merchantville, like all other communities, is not immune to these incidents,” he said. “Despite the fine work of our local police force, these incidents occur and largely cannot be prevented. It is important that our neighbors continue to remain vigilant in reporting suspicious activity.”

According to a statement from the Camden County Prosecutor’s Office (CCPO), the victim, an adult male, was taken to Kennedy Hospital. He was pronounced dead at 9:07 p.m.

Pennsauken police had taped off the first block of Russell Avenue at Chapel Avenue by 10 p.m. Monday evening as investigators photographed the street and gathered forensic evidence. Police vehicles were seen establishing a perimeter near the area and along Cuthbert Boulevard.

Brennan described a multi-agency effort “to find any and all suspects and detain them accordingly,” and promised additional information when possible.

“The investigation is ongoing,” said CCPO spokesman Andy McNeil, who urged anyone with information to call CCPO Det. Sherman Hopkins at 856-225-8623, Merchantville Police at 856-662-0500, or e-mail ccpotips@ccprosecutor.org.