Library fines net a ‘minuscule’ amount of revenue as compared with the barriers to access they create for the neediest users of the system, freeholders said. 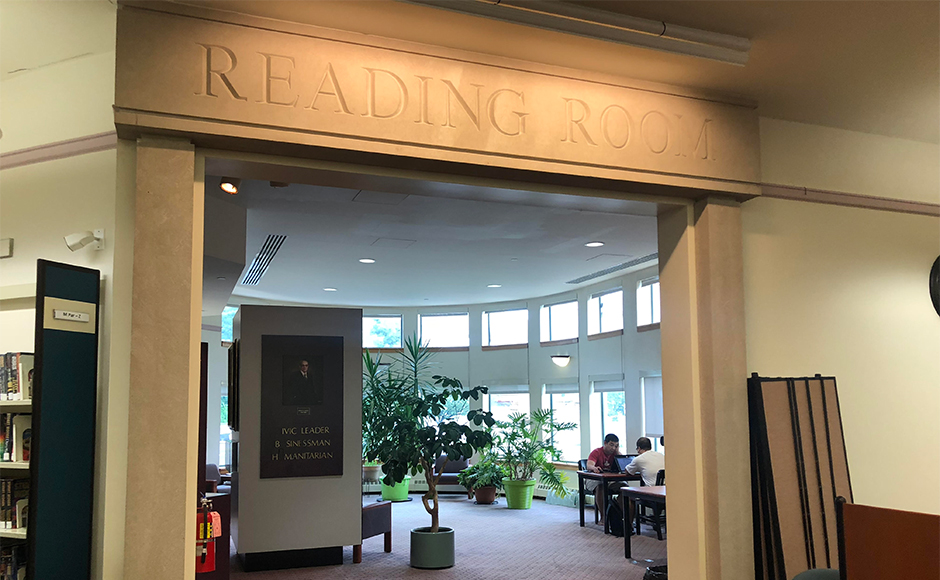 If you owe fines on an overdue book at one of the eight branches of the Camden County Library System, then starting next month, all is forgiven.

In an effort to remove a critical barrier to access for some of the most vulnerable patrons of the library, the county branches (Atco, Bellmawr, Camden City, Gloucester Township, Haddon Township, Merchantville, and Voorhees) will no longer assess fees for overdue books.

Borrowers who don’t return museum passes and grab-and-go items (the newest or most in-demand items in the collection) will still be fined.

But for the majority of patrons, doing away with the outstanding fees on an overdue item—provided it’s not been lost and must be replaced—is a relief the county felt it necessary to enact.

Library access is a necessity for low-income families especially (the Haddon Township branch won our 2018 Townie Award for Most Welcoming Space), and patrons who owed money simply weren’t returning.

“The idea to eliminate the fines is really to eliminate a barrier,” said Freeholder Melinda Kane. “For the library system, the revenue is minuscule as compared with the effect on a family if they owe because books are late.” 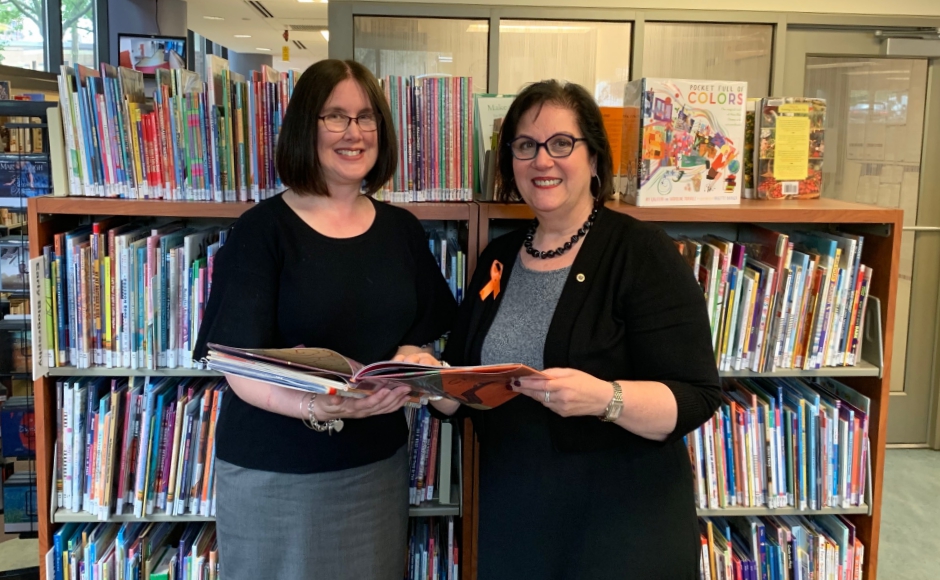 Library Director Linda Devlin said there are slightly more than 2,000 delinquent accounts within a system of some 113,000 cardholders who make 800,000 annual visits to the county libraries.

The most any one person owed was $272, and the most fees that had been assessed on a single item was $129.

“For a lot of people, that’s money that families do not have,” Devlin said—and for the library system, it’s negligible.

Library fines generated $76,000 in annual fees county-wide, Devlin said, accounting for less than one-twentieth of one percent of its $11-million annual budget. The tradeoff—freezing out people who need to use the library the most—stood in opposition to its mission of “making sure everyone has access to our resources,” Devlin said.

“We’ve done research on what happens when there is money due, and it has a negative effect,” she said.

Camden County is the first county library system in the state to largely eliminate overdue fines for borrowers, Kane said.

All overdue fines will be relieved from borrowers’ accounts July 1, but lending privileges will still be frozen if any outstanding materials haven’t been returned or replaced within two weeks.