Charles E. Ricks, 44, who has addresses in both Camden and Philadelphia, is in police custody on $200,000 bail. Authorities credit a intense investigation with resolving the case quickly. 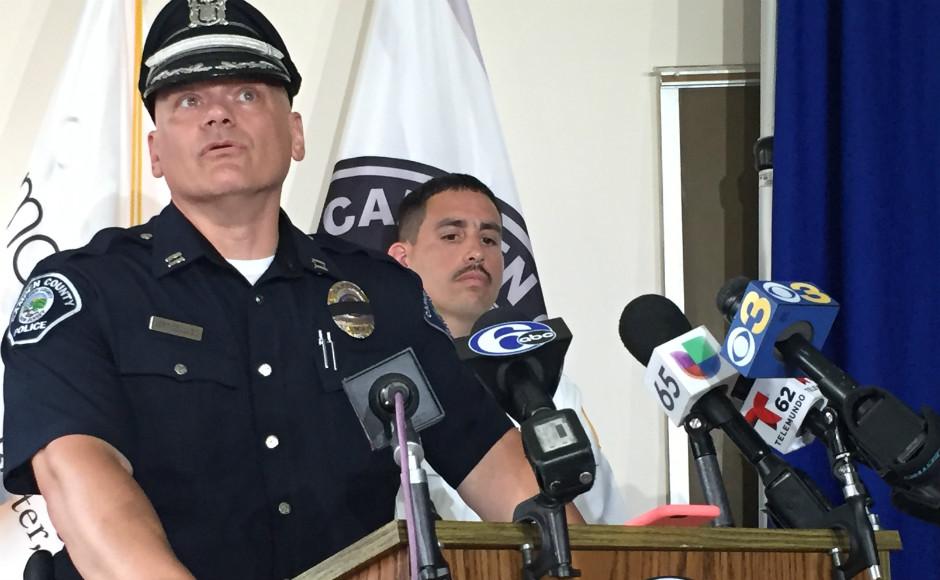 Charles E. Ricks, 44, who has addresses in both Camden and Philadelphia, was charged with 14 counts of aggravated arson in 16 separate incidents.

Camden County Police credited a city-wide dragnet and a combination of high- and low-tech detective work with bringing the investigation to a rapid conclusion.

More than 75 county detectives and investigators from collaborating agencies sifted through hundreds of hours of video footage and used facial recognition software to develop a description of the man that police later identified as Ricks. However, Verticelli said the basic description that led to his arrest was developed by “the hard work of investigators going door-to-door, asking anyone if they saw anything.” 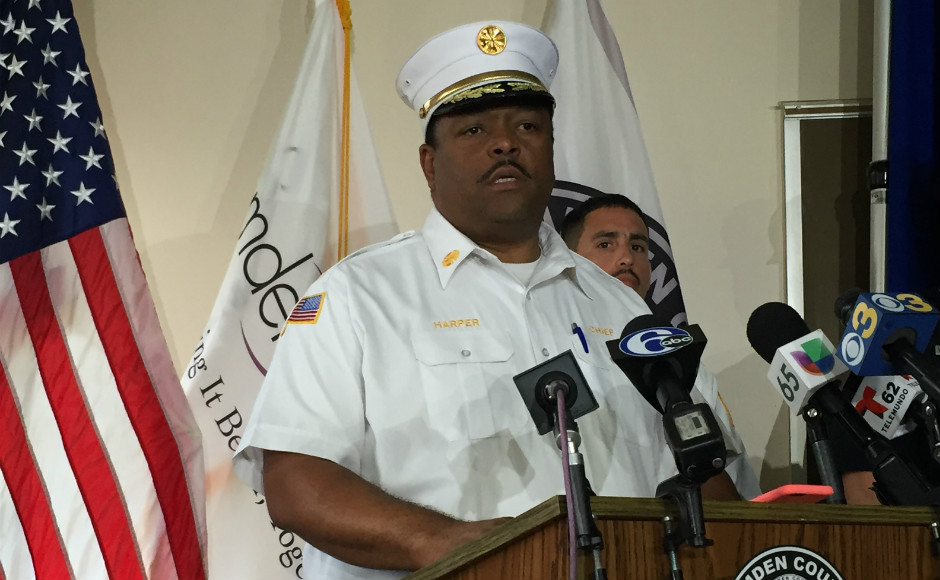 “Camden City is a lot safer today because of the arrest and incarceration of this individual,” said Camden City Fire Chief Michael Harper, who added that the incidents were “overtaxing” to a department that had to rely on mutual aid to make it through the weekend.

Seven firefighters were injured battling fires that were being lit “almost simultaneously,” he said.

“Some of our guys went down because they left one fire and went to the next,” Harper said. Firefighters were depleted by the heat and physical exhaustion; one suffered a dislocated thumb, and another is still out of work after carbon monoxide poisoning.

Less than two percent of arson cases are solved, in part because the evidence is often destroyed, said Camden City Fire Marshal Chief Braulio Villegas. Harper praised the extra attention to the case in resolving it so swiftly.

“This is unprecedented to get an arrest this fast for a spree of arson,” he said. 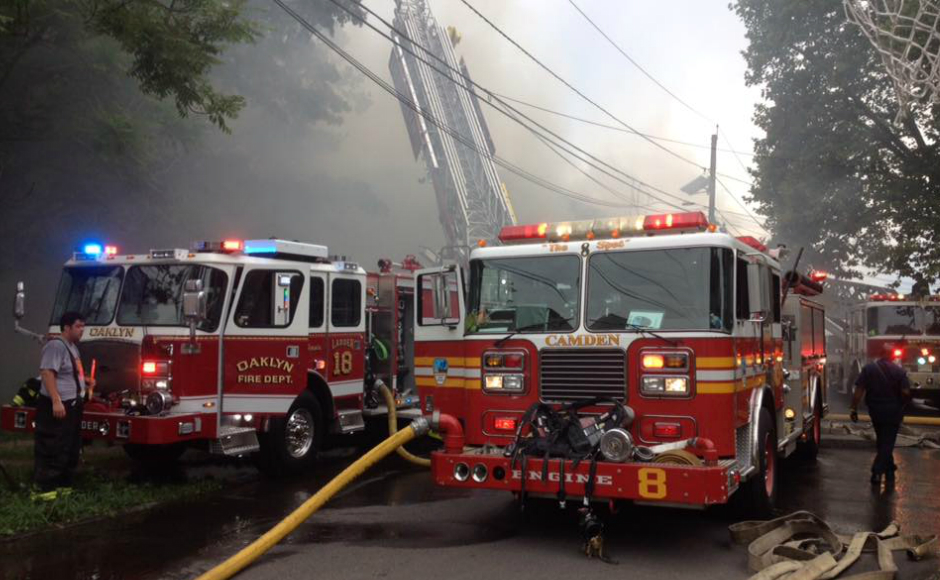 Verticelli said that Ricks is now being investigated for any connections to several other arson incidents that range back several months.

Police did not provide details about his possible motive, means of committing the alleged crimes, and involvement in any other incidents, citing the ongoing nature of the investigation.

“The city of Camden was terrorized over Independence Day weekend, as we experienced 16 fires in a 48-hour period,” said Camden County Police Captain Richard Verticelli.

Thanks to the work of investigators, “a serial arsonist was removed from Camden City,” he said.

All persons charged with a crime are innocent unless and until proven guilty in a court of law. An arrest is not a conviction.