Before it was the namesake of the city’s redevelopment corporation, Cooper’s Ferry was a service that transported people across the Delaware River, including those owned and sold by the Cooper family. 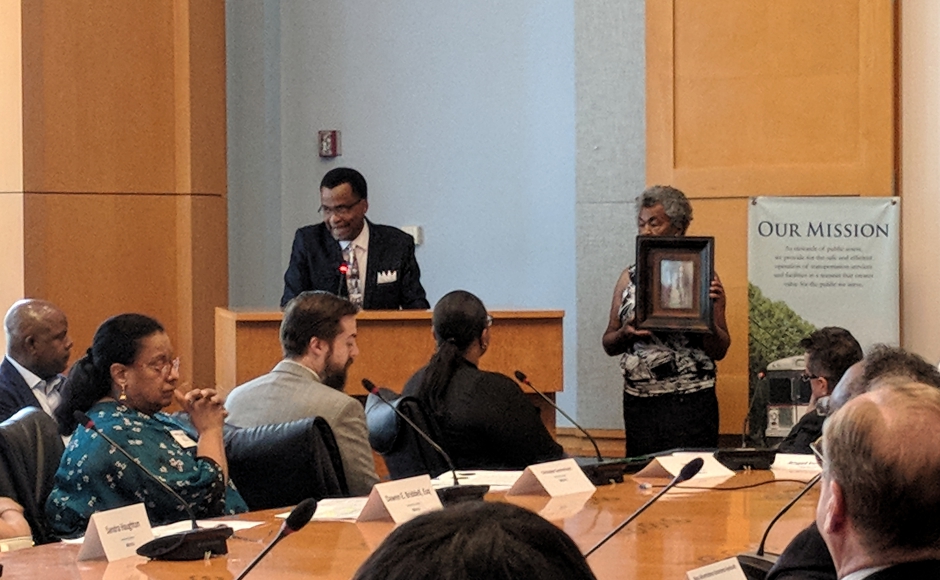 For Derek Davis, the question of New Jersey’s role in the American slave trade is a matter of both public and private history.

Born in 1853 in Greenville, Alabama, his great-grandfather, Henry Mathis, was a slave when Camden County was just nine years old.

At 56, Davis can recall conversations with his grandmother about the lives their ancestors led in those conditions.

Simply put, he said, “that’s not that long ago.”

“Her grandfather used to tell her that every night, you’d hear the men in the fields being beaten; screaming and yelling to provide the quota,” Davis said.

Lest modern-day citizens think such circumstances were a world away, he pointed out that some sectors of South Jersey and Southern American industries were connected by bondage. New Jersey was the last northern state to abolish slavery completely, and slaves were still held in the state as late as 1865, when the 13th Amendment to the U.S. Constitution was ratified.

The economics of Camden City itself also turned on the slave trade. Davis described its Parkside neighborhood as “just one big plantation.

“There were slaves in the attic of Pomona Hall, and field workers in the back of Pomona Hall,” the colonial mansion that was the ancestral home of the Cooper family, who came to Camden in the 1670s, and were trading slaves there less than 100 years later. 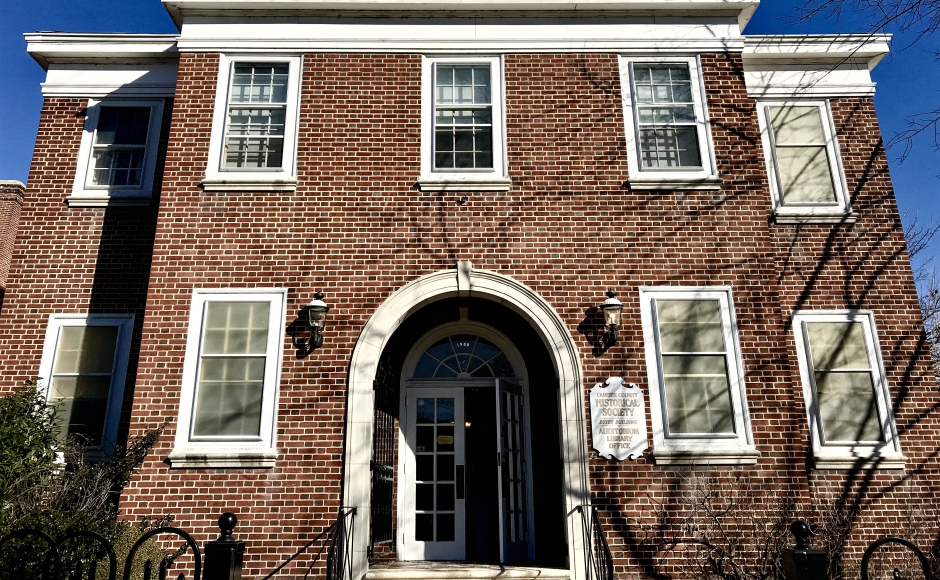 The Cooper name flourishes throughout Camden City, shared with the river that cuts through it, the public-private partnership that oversees its redevelopment, and the prominent health system that operates there.

In the 1750s and 1760s, the Cooper family operated a ferry service between the Camden and Philadelphia banks of the Delaware River.

As that service expanded into small settlements in the port town, it also anchored public sales and auctions, including those of enslaved people.

At least five known slave auctions occurred at the corner of Second and Federal Streets in Camden City, according to newspaper headlines of the day. They described men captured in Guinea and Barbados as “likely Negro fellow[s],” or as being “well acquainted with country business,” or as having already had smallpox and measles (and thus immunity to those diseases).

The sale of slaves in Camden ended in 1761, in the following year, the colonial assembly passed an act imposing a tariff on the importation of slaves, meant to discourage the practice. Again, New Jersey was behind Pennsylvania and New York in doing so.

That’s Camden history that isn’t as well known as the Cooper name, and to Davis, it’s a past worth acknowledging in attempts to reckon with it. Today, Pomona Hall is the current headquarters of the Camden County Historical Society, of which he is a board member.

Davis first applied to the state historical commission for a marker commemorating the city’s historic connection to the slave trade in 2014, and was rebuffed twice before prevailing on his third attempt. On Monday, that marker was unveiled, and has drawn a steady crowd of visitors since, he said. 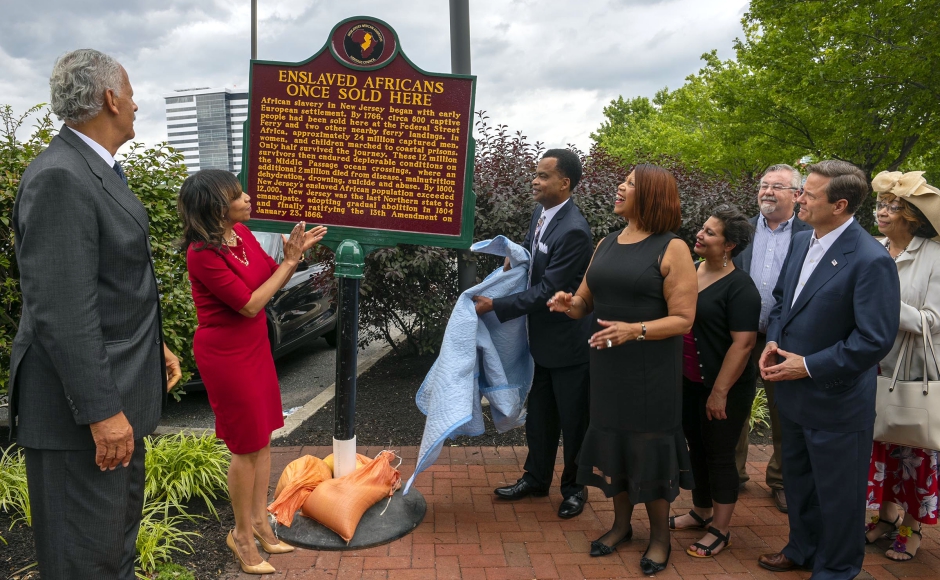 These are difficult truths to confront, but Davis believes the timing is ripe for discussions of America’s cultural past.

Whereas prior examination of the history of slavery in the United States were “just too harmful” to discuss by earlier generations who’d lived through it, he believes “the movement of knowledge is growing.

Perth Amboy was another New Jersey slave auction site, and is deserving of a similar marker, Davis said. He believes a revitalized New Jersey Black Cultural and Heritage Initiative Foundation can maintain enough interest to fundraise for additional historical markers and similar education.

“I think we’re in a recognition mode,” Davis said. “I think we’re at a period of awakening. I didn’t get this response the first time.”