The three-week run of Water by the Spoonful, by Philadelphia playwright Quiara Alegria Hudes, concludes at the South Camden Theater Company this weekend. 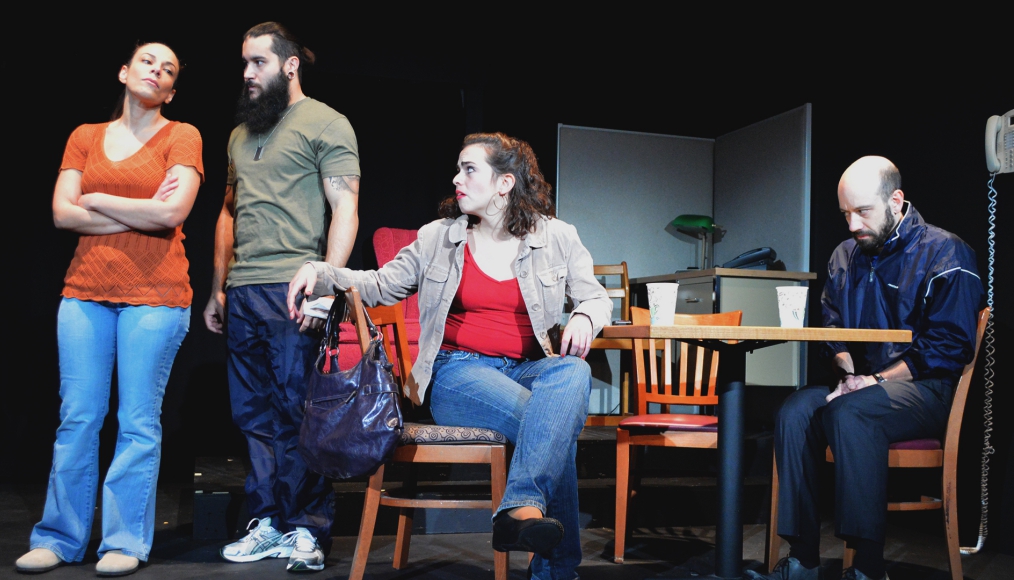 Whether it comes at gunpoint in a war zone or at the end of a crackpipe back home, trauma is generational, and its impact on families leaves a chaos that reverberates.

This month, the South Camden Theater Company has explored the consequences of those connections—among addictions, PTSD, family, and recovery—in its nine-show run of Water by the Spoonful, the Pulitzer Prize-winning drama by Philadelphia native Quiara Alegría Hudes.

The middle chapter of a trilogy of plays about Iraq War veteran Elliot Ruiz, Water by the Spoonful follows the complicated virtual and physical life of a woman who is trying to help recovering drug users via an online support group even as her own family life is falling apart.

The show is the company’s first selection from Interim Artistic Director, Ray Croce; it’s also the first of its full-stage productions to feature the work of a female playwright, and the first to feature a story that focuses on a Hispanic family at its core.

“We’re going through a transition, and we’re trying to keep the tradition of the company to put out cutting-edge, good dramatic work,” Croce said. “The kind of work we do is holding up a mirror to society.”

Croce, a Cherry Hill resident, said he’s proud both of the diversity among the cast and of the local talent on display, which includes residents of Camden, Pennsauken, Philadelphia, Woodbury, and Marlton.

“I’ve been directing since the 1980s, and I don’t think I’ve ever had a stronger cast,” he said. “The cast as a unit came together very, very quickly and none of them have ever phoned in a rehearsal since we started in November.” 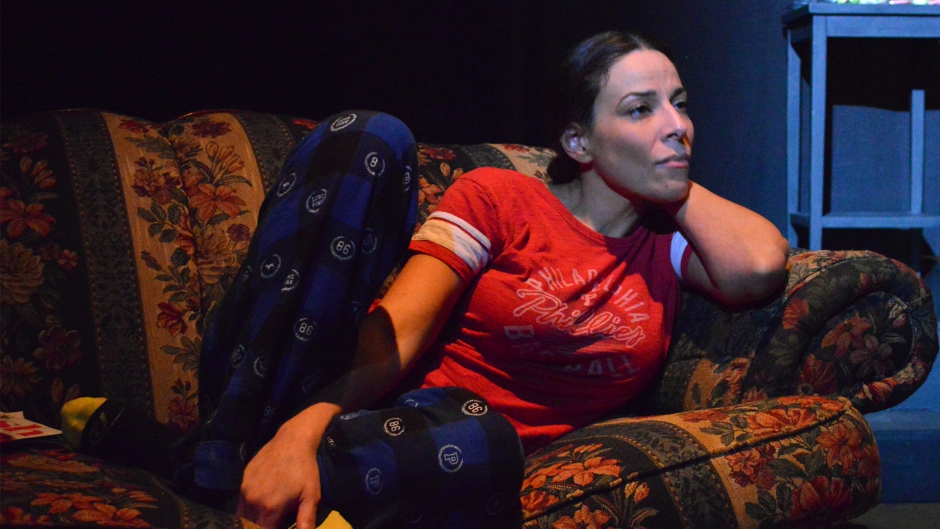 Croce said the subject matter of Water by the Spoonful is especially relevant work for the company to tackle in a city that still wrestles with the impact of addiction and violence.

“To avoid that situation, [young people]find themselves going into the military,” he said.

“Leaving the war on drugs and just entering into a real war is really tough. What we’re looking at in our production is how those individuals are now dealing with themselves in recovery.”

Ten-year Camden resident Amanda Diaz, who plays the lead role of Odessa Ortiz, said the story rings true to her. Diaz was raised in Jersey City and Brooklyn, and said she’s seen “major addiction” in her own family; “people fighting to stay clean and wanting something better, but falling back to the same poison.

“You know what they’re battling and you know they want to get out of it,” Diaz said. “I’ve seen first-hand somebody going through that. As an actress, it’s hard and it’s easy at the same time because those emotions and those feelings are very natural.”

Diaz described the show as not only relatable, but also offering a vital link to the circumstances of a broad cross-section of Americans, whether they and their problems are broadly visible or not.

“The addictions, the relationships, the emotions and the feelings of the characters in the play, it’s going to be easy for people to understand where they’re coming from and how they feel,” Diaz said.

Water by the Spoonful also offered Diaz one of the few roles in which she said she is free to embrace her Puerto Rican heritage fully and in character.

“Every time that I go for an audition, I have to mask my accent and speak more clearly and slowly,” she said. “I feel [Hudes]  wrote this for me just to be me in this character, and not worry about masking my accent or who I am.” 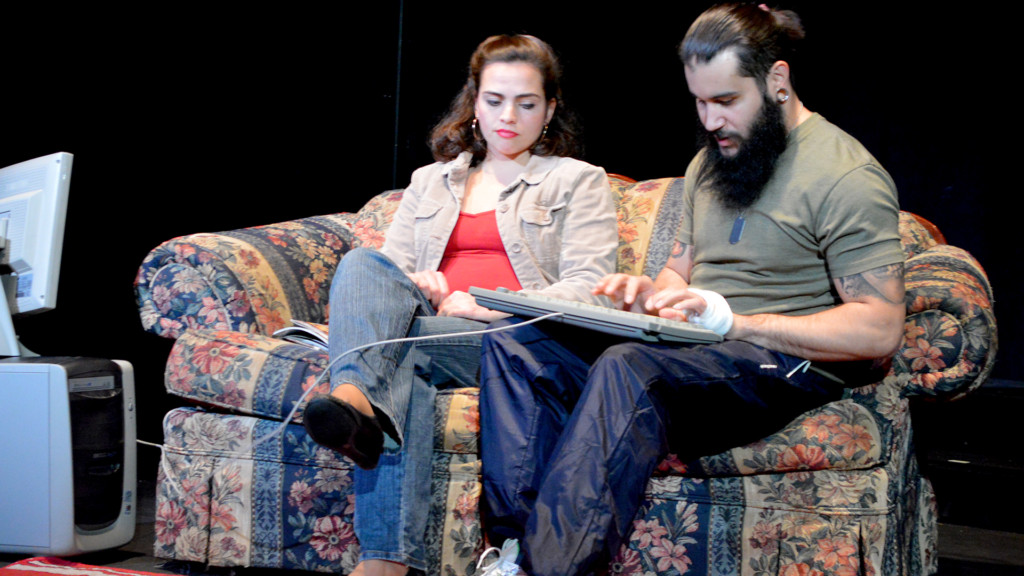 The show marks Diaz’s South Camden Theater Company debut, and she confesses that, even as a working professional actress living three minutes away from its playhouse, she had little knowledge of the organization prior to auditioning.

“Any time you see something positive like this with so much culture and so much passion, it goes to show the possibilities are there,” she said.

Croce said that similar opportunities will be more plentiful for actresses like Diaz in 2018, the first year in which he will be selecting the company’s full season of plays. He’s already promised that its catalogue will feature entirely works written exclusively by women and which maintain “social relevance.

“We embrace you with open arms, we want you there, and we treat you with love and affection,” he said.

Water By The Spoonful by Quiara Alegría Hudes, concludes this week. Today’s matinee is at 2 p.m. Additional performances are 8 p.m. Friday, January 27 and Saturday, January 28; and 2 p.m. Sunday, January 29. South Camden Theatre Company is located at 400 Jasper Street in Camden City. Tickets are $20 and are available at southcamdentheatre.org.