The contents of some 14 units was damaged in the two-alarm blaze Monday afternoon.

Units were dispatched to the the Public Storage self-storage facility on Dobbs Lane in the Ashland section of the township just before 4 p.m.

The fire was placed under control within 40 minutes of their arrival. 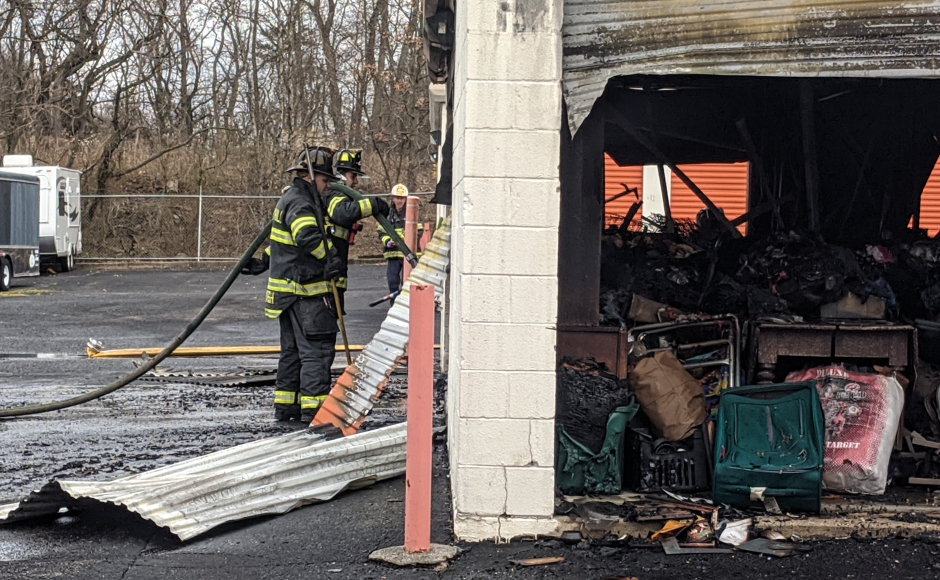 Cherry Hill Fire Chief Chris Callan said the facility was unoccupied at the time of the incident, but that the fire damaged both the contents of the units as well as the buildings themselves due to the intensity of the heat.

The incident is currently under investigation by the township fire marshal.