Last week, a woman was assaulted and robbed at gunpoint in the parking garage of her apartment building. Police believe the same attacker may have attempted something similar a week earlier as well. 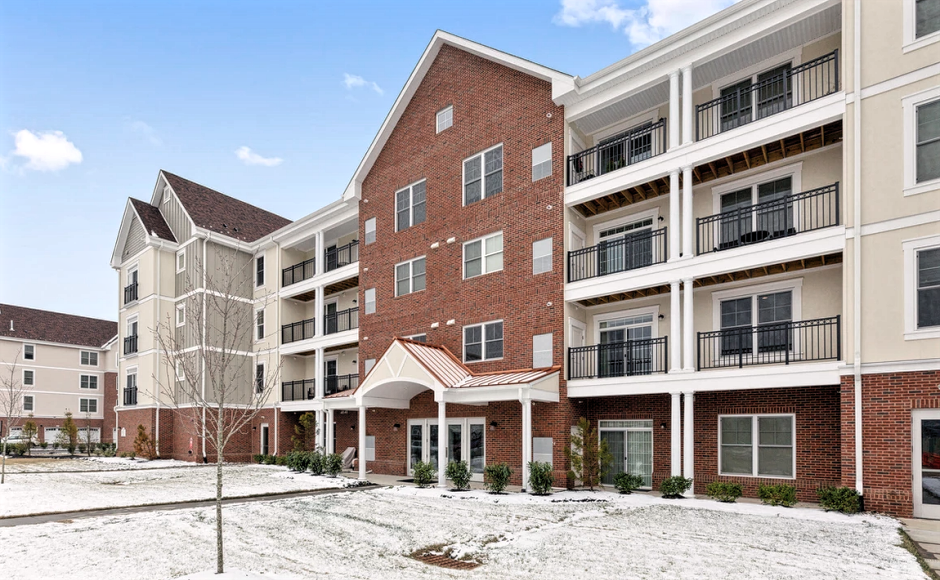 UPDATE: Nov. 28, 2020 — Cherry Hill Police have released a composite sketch of the suspect wanted in multiple assaults at the Plaza Grande Apartments at Garden State Park.

The first of these reportedly occurred around 7 p.m. November 14, in the unit block of Pacer Court, police said.

In that instance, a woman was approached by a man “who started a friendly conversation with her,” and then suddenly knocked her to the ground.

The assailant reportedly fled in a dark sedan with a loud muffler when the woman screamed.

A week later, police say they believe the same man allegedly committed an armed robbery, assault, and attempted kidnapping in the 300 building of the same complex, and along similar lines.

According to police, the second victim was entering her building lobby from the parking garage when a man allegedly approached, struck up a conversation, and followed her onto the elevator.

Once inside, he allegedly brandished a handgun and robbed the woman of her bags.

Police say he then forced her out of the elevator, through the lobby, and back outside into the parking garage. There, he allegedly pushed the woman towards a sedan parked outside the garage, opened the trunk, and threatened to shoot her if she didn’t get in.

The woman reportedly resisted, and was struck in the face with the gun, but managed to escape back into the building lobby while the suspect reportedly drove off along Garden Park Drive. After police arrived on the scene, she declined medical treatment for her injuries, described by authorities as minor abrasions. 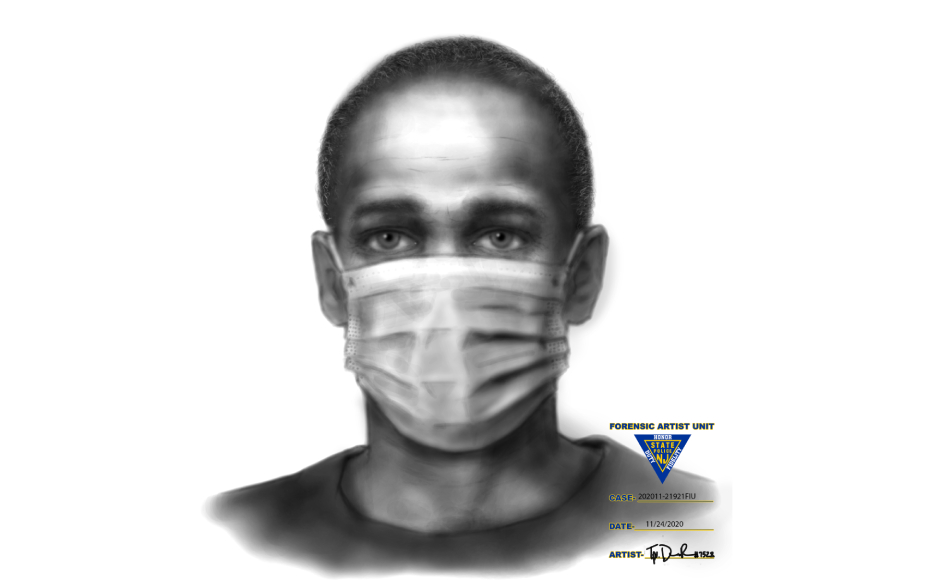 Sketch artists have developed a composite drawing of what the assailant may look like based on eyewitness accounts.

He is described as a thinly built man between 35 and 45 years old, standing approximately 5-feet-ten-inches tall, with wavy black and gray hair.

Anyone with information about the incident is asked to call Cherry Hill Police at 856-488-7828.

Anonymous tips can be submitted by e-mail (tips@cherryhillpolice.com), through the Nixle app, or by texting TIP CHERRYHILLPD and a message to 888777.