Trending
You are at:Home»Business»Collingswood Florist Michael Bruce Opens Up Shop in Pennsauken

Bruce will forego walk-up traffic to focus on special events and deliveries at a location just around the corner from his chief supplier. 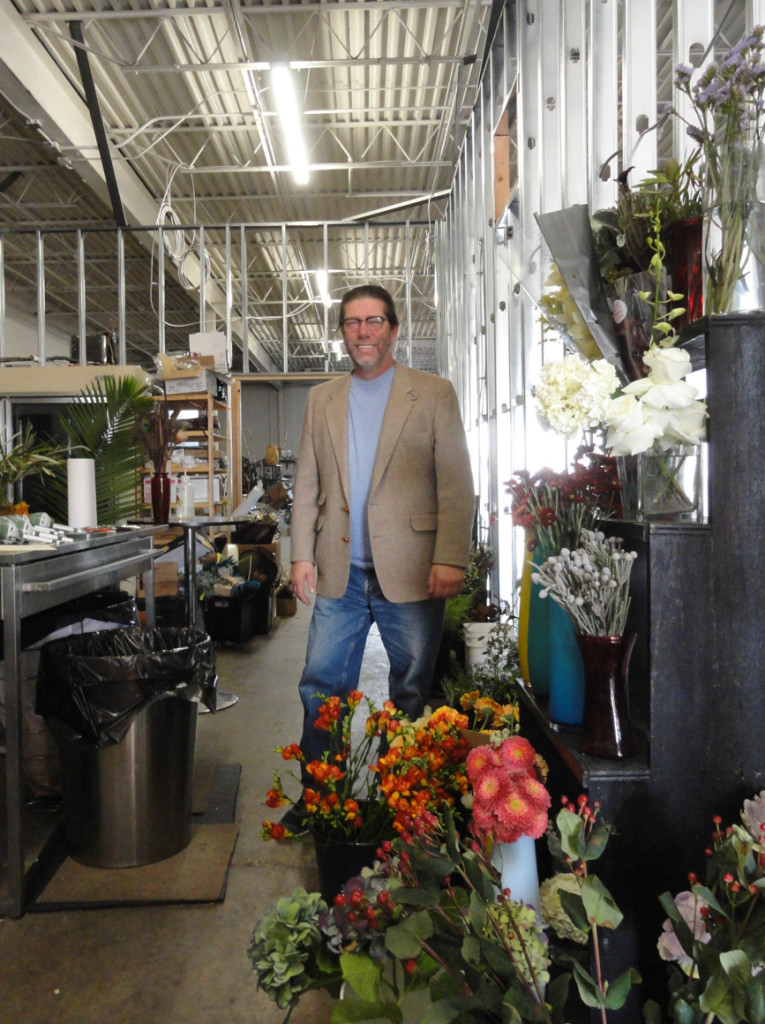 Even after 20 years’ worth of trips to the New York City flower market, Michael Bruce was always delighted by the elegance of its design: wholesalers on the first floor, florists in the shops above.

“The idea dawned on me how magnificent it would be to take an order on the phone, come downstairs, get the flowers, and you’re done,” Bruce said.

That vision became much clearer in 2012, when Bruce’s chief supplier, Pennock Floral, relocated from Philadelphia to a nearby Pennsauken industrial park.

Finally, in October, after five years beneath the historic façade of the old Collingswood Movie Theater, the veteran florist followed suit.

While he doesn’t quite have the upstairs-downstairs relationship of the florists and wholesalers in the Chelsea flower district, Bruce is just a 45-second car ride from Pennock.

He’s taken on a property that’s more than double the size of his Haddon Avenue location and at less than half the cost.

And for the first time in his career, the Haddon Township resident has enough space onsite to display the inventory of vessels, glassware, and design elements that he’s taken a lifetime to assemble. 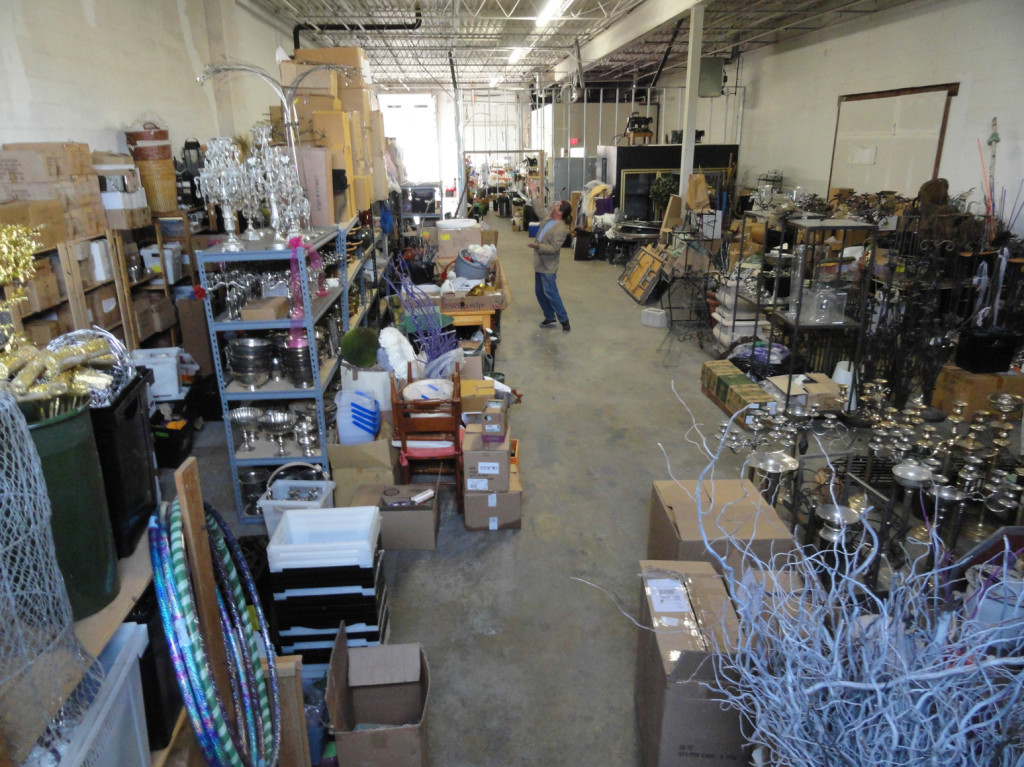 “It’s a joy to be able to walk in and look at something and utilize it; it’s not back in some room in a box.”

The new location not only allows Bruce to walk clients through his entire catalogue of materials first-hand, but also features a lounge in which to plan their events, which are a much larger focus of his business these days.

Retail orders still come in over the phone or through his website, but walk-in customers, which the new space doesn’t really support, do not.

It’s a segment of the business that has, in Bruce’s words, “eroded” as the cost of flowers has “gone through the roof.”

With supermarkets and produce stands offering a discounted floral inventory, he also acknowledges that individual spending limits may not match up with the types of arrangements some customers have in mind.

“I respect anybody’s ability to spend whatever they can; however, it’s hard to put together $10 worth of flowers for somebody who walks in the door,” Bruce said. 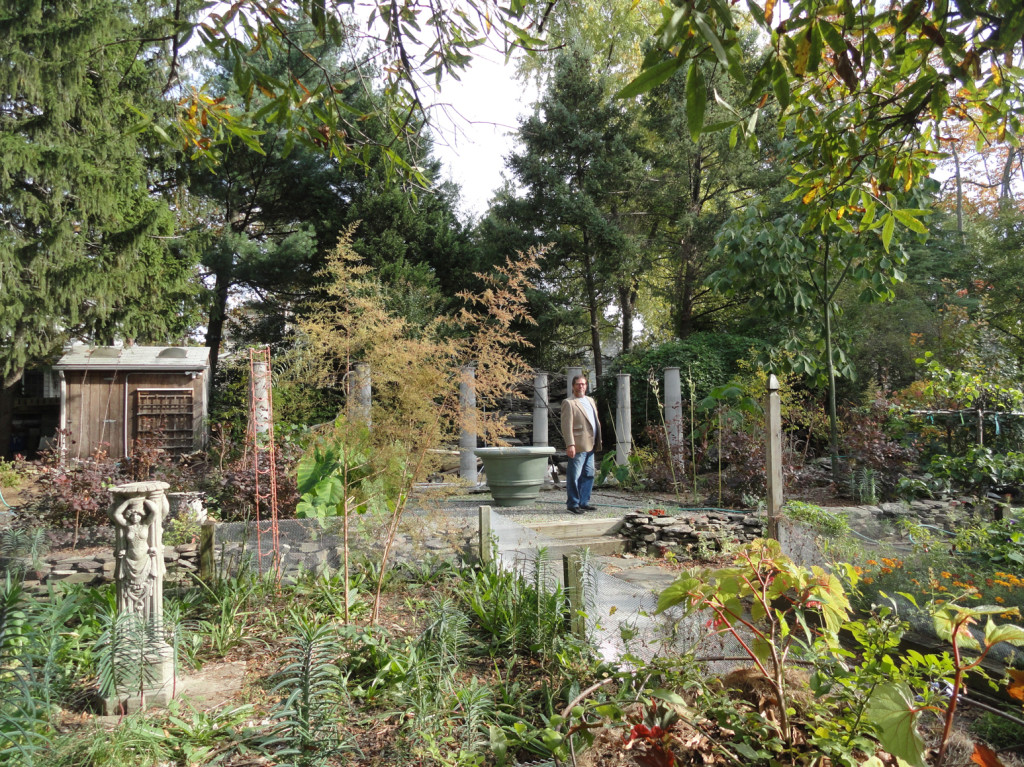 Although Bruce said he will miss the charm of downtown Collingswood, the florist will be well-supported in his new location.

Joined by longtime staffers, some of whom have been at his side for more than a decade, he expects that the new studio will enable a needed change of pace while he cultivates “continuing to do what we do well.

“I just don’t know that I’ve ever fit into the template of flower shop and florist,” Bruce said.