Trending
You are at:Home»Government»Collingswood»‘Collingswood Together’ Slate to Challenge Incumbents in 2021 Municipal Election 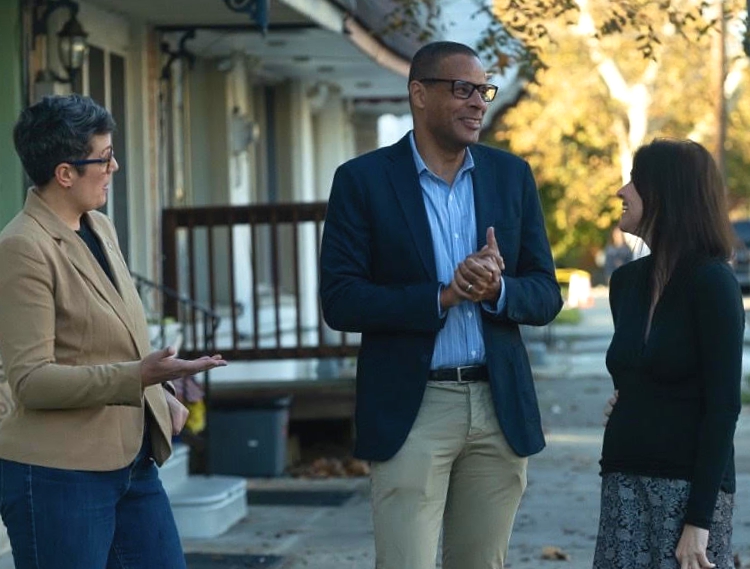 For the first time in two local election cycles, Collingswood residents will vote in a contested municipal government election.

Opposing the slate of incumbents on “Team Collingswood” this spring is a trio of residents running under the slogan “Collingswood Together.”

The three represent the first slate of candidates to mount a challenge to the incumbent borough government in eight years, and for Delany, the infrequency of contested municipal elections is a key reason for their campaign.

“Our mayor is seeking his ninth four-year term,” she said. “I think 36 years is a long time to be in office, and it’s important to have new voices. Elections are an important opportunity to have conversations that are important about the future of our community.”

Rossi said Collingswood Together hopes that its role as challengers to the incumbent slate will also bring a different local constituency to the polls. 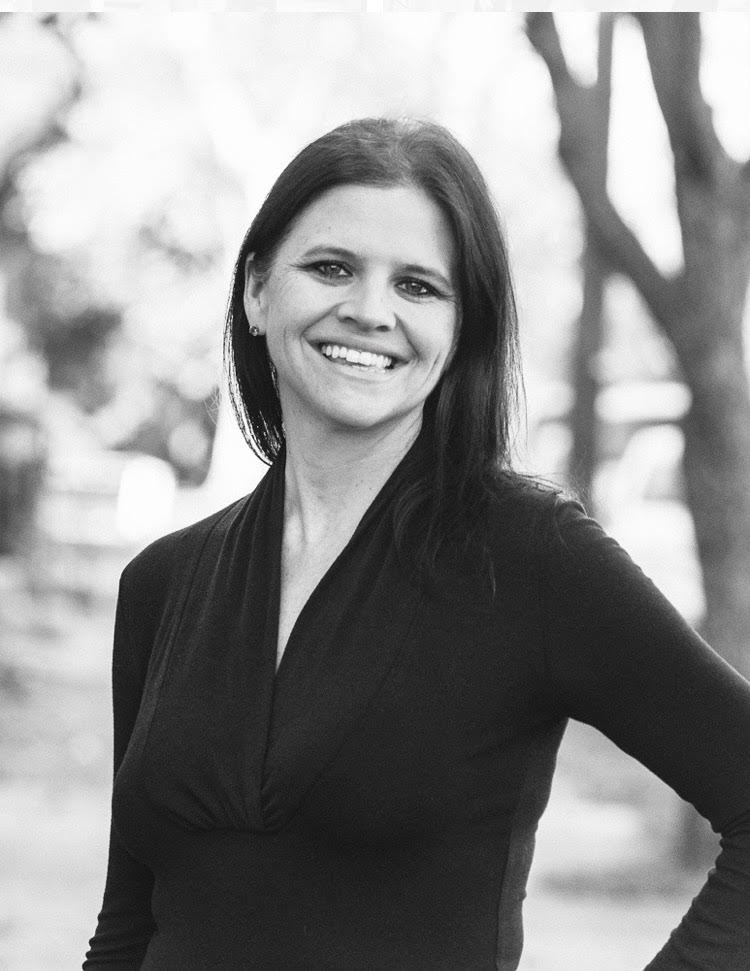 “We want to make sure more people are engaged in what’s going on with local government, improving Collingswood on the whole,” Rossi said.

“I see the importance of getting more people in the room involved, and enabling them to take projects and create positive change in our community.”

Johnson said his reasons for running are to drive greater transparency in governmental decision-making and greater community engagement.

“We’re going to be three people who’ve been looking at things differently,” he said.

“We want to be challenged, and we want to have open dialogue.”

Delany points out that the trio “have been on opposite sides of important conversations in town,” but discovered common ground among themselves in their disagreement.

She believes their ability to hold competing points of view simultaneously can ensure a diversity of opinions in local government.

“To me what’s been really important to me is, even if our answers differ, we’re asking the same questions,” Delany said.

“We work in overlapping spaces in terms of volunteerism and civic engagement.”

Rossi echoed her remarks, describing Collingswood Together as “people who have different life experiences who want to improve Collingswood. 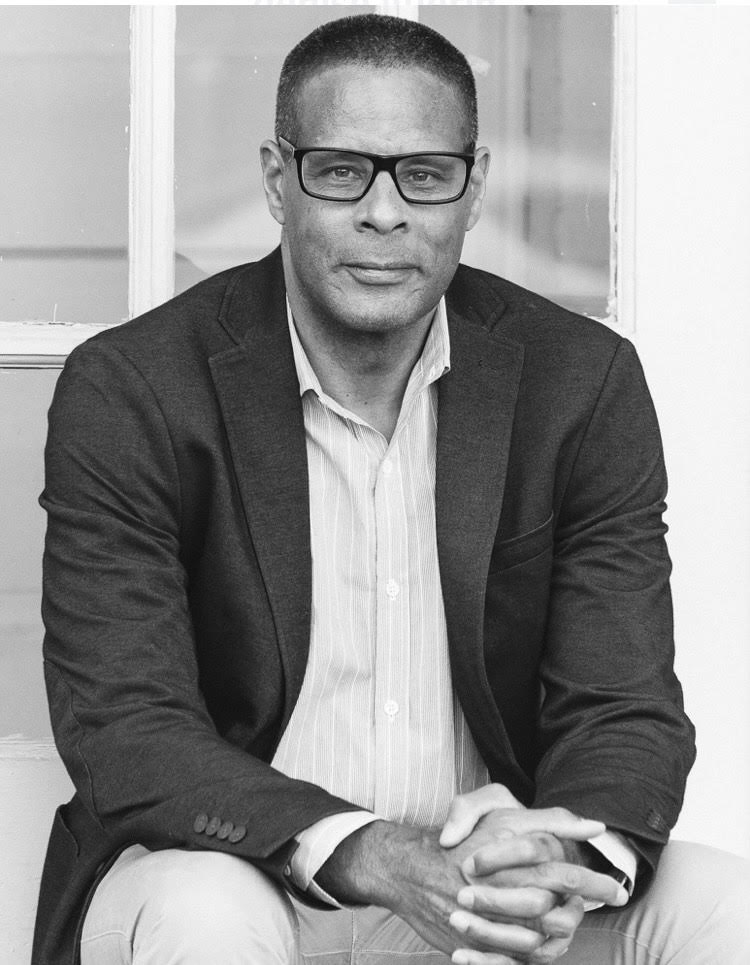 “My whole family has been involved in civic engagement in one way or another,” she said.

“We value what Collingswood has and can offer, and I’d just like to make it better for everybody.”

Across the board, Delany, Johnson, and Rossi all described their love of the borough as being rooted in its community curb appeal.

Delany, who grew up in Maple Shade, said she wanted her children to enjoy a walkable, bikeable, Main Street community that she describes as “a little bit of a fishbowl in a good way.

“People are really generous with their time and talent [in Collingswood],” she said.

“This is not a town where you live in your house and get in your car and drive to your job. It’s a place where people come to make a community together. That’s why we’re Collingswood Together.”

Rossi, a Brooklyn native, came to Collingswood with her family because she was seeking a community that had the trappings of city life with the comforts of tight-knit, suburban neighborhoods.

“The idea of being very close to your neighbors and needing to work together is something I grew up with,” Rossi said. “When we were going to a train ride to Philadelphia, we came through on the PATCO, and I said, ‘These little houses, that’s what my grandmother had, and where I grew up, and that’s what I want.”

Johnson, who grew up in the Mount Airy section of Philadelphia, said the diversity of Collingswood reminded him of his childhood neighborhood.

“People just want to be involved in their children and their family,” he said. “I’m a sports guy, and to see everyone involved is what keeps me here; that energy. I want to keep it going, and I want to make it better.” 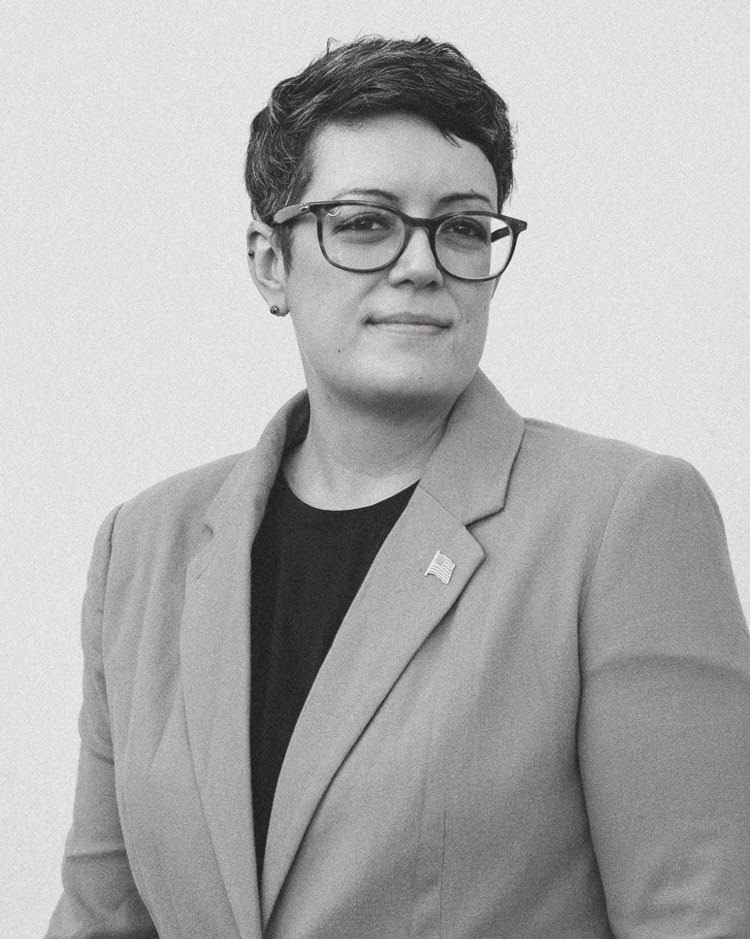 The platform from Collingswood Together centers on a combination of civic engagement and working to derive local manifestations of broader global policies.

The candidates would like to see commissioners hold public caucus sessions in addition to their regular monthly meetings, more clearly communicate the process behind their decisions, especially those involving the municipal budget, and potentially even change the form of local government.

“Being a Walsh Act town, maybe there is a better form of government,” Delany said.

“Having staggered elections would be an improvement,” she said.

Another platform plank for the trio are environmental issues, like getting the borough to a “zero-waste” position, whereby the bulk of its solid waste disposal is eliminated, and pushing to convert the community to 100-percent renewable energy within the next decade.

“I really believe that local is the global writ large; that we really see all the issues that we care about in our local communities,” Delany said. “If you’re worried about climate change, it pays to have more waste literacy for your residents.

“When you’re involved in local politics, that is the scope,” she said. “It’s small-scale, but that’s what we’re here for: to improve our little corner of the world.”

Rossi believes that communicating more clearly to residents the progress of public projects is another improvement she’d like to see from borough government. That way, when residents have questions about how they arrived at their current circumstances, there’s easier access to public information.

“To improve those types of things are really low-hanging fruit,” she said.

Johnson said he would just like to see more engagement in government overall among the local body politic, and noted the lasting impact of an uninformed populace.

“In 2019, Collingswood had to reevaluate its master plan,” Johnson said. “That process outlines what our vision is for 10 years. I think it’s really important to get residents involved in that, and I didn’t see that engagement between the planning board and our community.

“I want to see more transparency and more engagement,” he said.