Trending
You are at:Home»Business»Cooper River Restaurant Name Still in the Works, Owner Says

Contrary to reports, the Lobster Trap renovation from Keg & Kitchen owner Kevin Meeker still has yet to find its name. 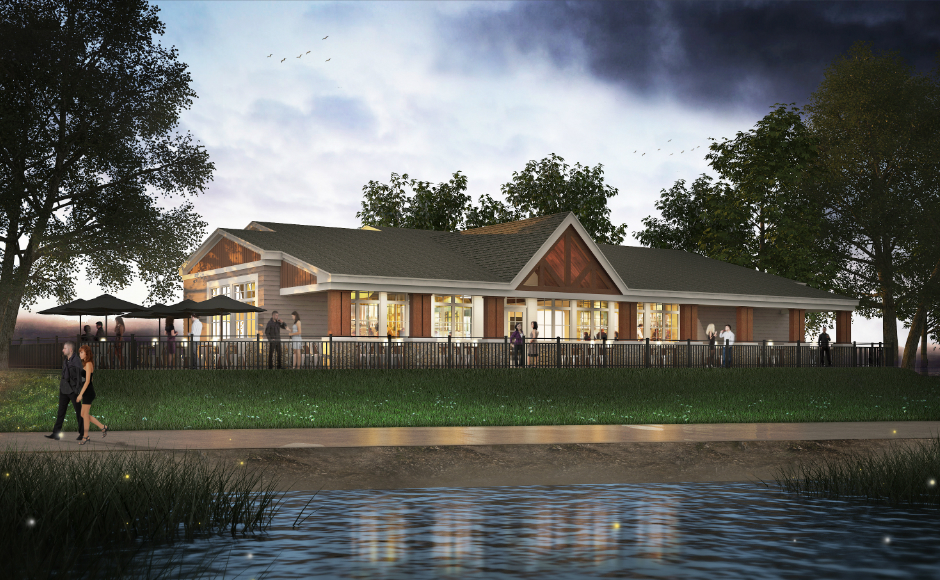 A rose by any other name may smell as sweet, but in the food business, the brand’s the thing–and nobody knows that better than restaurateur Kevin Meeker.

Meeker, who has partnered with Camden County to overhaul the former Lobster Trap restaurant that will be the centerpiece of its Cooper River Park improvements, has been working for months to find just the right name for the project.

The right selection has so eluded him that Meeker offered a dozen dinners for two to anyone whose suggestion could catch his ear.

So he was as surprised as anyone when the feedback started pouring in about “The Tide and Table at Cooper River,” which NJ.com reported Thursday was the chosen name for the establishment.

“That was one of the names that had been proposed,” said restaurateur Kevin Meeker. “We had put a bunch of them together, and that was on the list.

“We really hadn’t gotten down to giving any of our input [to county officials]yet,” he said. “We said, ‘Let’s just sit on them and come back to it later.'”

Meeker said that the naming process, which has involved extensive input from Camden County officials, hasn’t been finally settled. He said the report was “just a misunderstanding,” and promised that a formal announcement about the project is yet to come.

“The name is important,” Meeker said. “Give us some time.”