Governor Phil Murphy also offered remarks on protests throughout the state and the country after a weekend of marches. 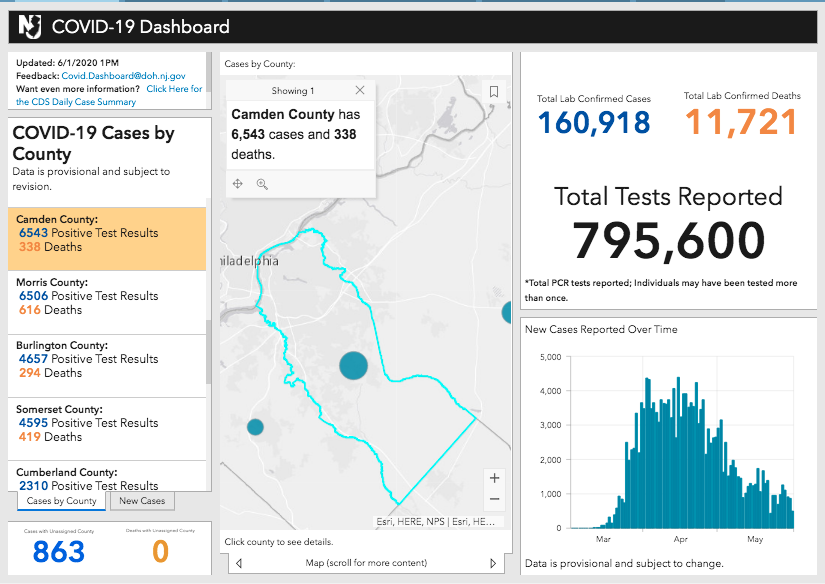 Sadly, 27 more residents have perished from complications related to the virus, bringing the statewide death toll to 11,721 lives lost during the pandemic.

Throughout New Jersey, 2,344 people are hospitalized with a case of COVID-19, or while awaiting confirmation of their symptoms.

Of those 2,344 patients, 646 are in intensive or critical care; 469 of ICU and critical-care patients (73 percent) are on ventilators.

In the past 24 hours, 71 New Jersey hospitals admitted 36 new COVID-19 patients and discharged 160 others, either to a lower-acuity care setting or to their homes.

Across New Jersey, 537 long-term care (LTC) centers have reported at least one case of COVID-19, and account for 33,118 infected patients and staff, or 21 percent of total cases.

That includes 22,374 residents and 10,744 staffers sickened by the virus, as well as 5,106 lab-confirmed resident deaths (44 percent of the statewide total) and 108 facility-reported staff deaths.

Of 654 veterans residing in a state-run home, 385 residents have tested positive for COVID-19, and 145 have died from complications related to the virus. Eleven veterans presently are hospitalized with COVID-19, and 203 have recovered from the virus. 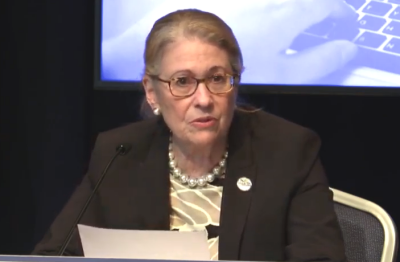 At state-run psychiatric facilities, 211 of 1,235 patients and 486 staff members have tested positive for COVID-19. Seven staffers and 13 patients have died from complications related to the virus; unchanged from yesterday’s report.

Twenty-one patients are presently receiving care at one of the state’s field medical stations, which have served 471 people in total.

Of them, 21 have tested positive for COVID-19, and six are still hospitalized. No deaths have been associated with this syndrome in New Jersey.

The statewide average of COVID-19 spot positivity testing stood at 3.5 percent May 28, the lowest it’s been; in South Jersey, it’s slightly higher, at 5 percent. 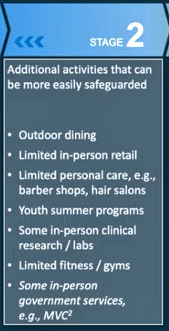 After observing sustained improvements in public health indicators, attaining top marks in per capita testing, and increasing confidence in the ability of hospitals to care for new COVID-19 patients, Murphy said that New Jersey is ready to enter the second phase of its restart and recovery on June 15.

“It was only weeks ago that we feared that ICUs would be full with no room for the next patient,” the governor said.

“The resiliency of our healthcare networks has not only emerged intact, but has been maintained.”

New Jersey can now test at least 20,000 people per day for COVID-19, and has hired 900 contact tracers, with plans to scale up and hire more.

The state leads the nation in the number of daily tests recorded per capita, Murphy said.

Asking residents to employ “common sense for the common good,” and urging them, “Don’t be a knucklehead,” the governor cautioned that the broader reopening of the state will progress as “a phased-in restart.”

Guidance for Stage 2 activities will be delivered later this week from the state Department of Health, Murphy said, but it includes al fresco dining at restaurants and indoor retail shopping starting Monday, June 15.

A week later (Monday, June 22), salons and barber shops can reopen. “Sooner than later following those openings,” gyms and health clubs will be able to operate at a limited capacity, the governor said.

Workers who can work from home, for example, will be expected to keep doing so, Murphy said, noting that, “only a successful Stage 2 can get us to Stage 3.”

“Again, let’s use common sense for the common good,” he said. 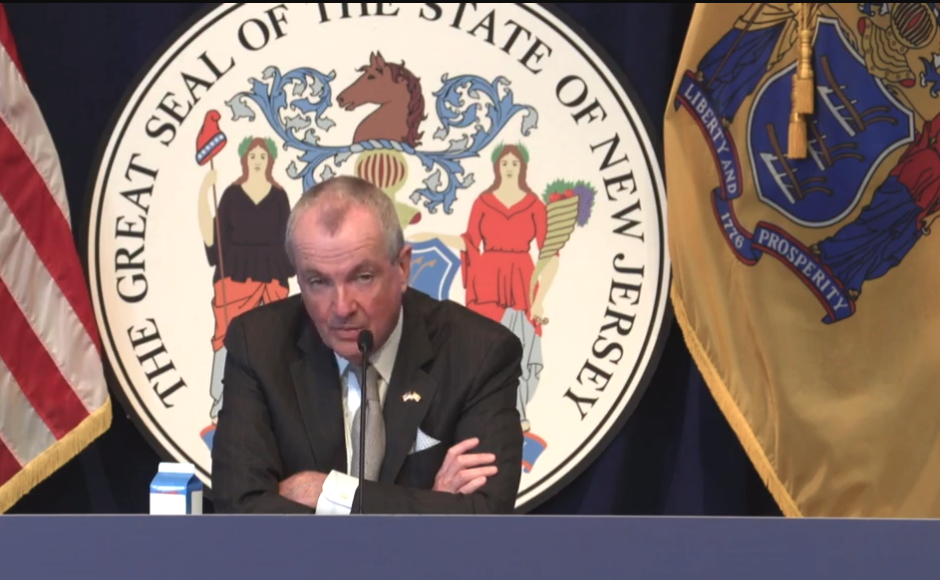 The governor opened his remarks Monday by acknowledging the weekend’s civil rights protests in major cities across the country as “a transformational moment in our time.

“George Floyd. Breonna Taylor. Ahmaud Arbery. And many more before them who lost their lives for no reason other than for the color of their skin.”

Murphy praised marchers in Camden City, where Camden Police Chief Joe Wysocki marched with black clergy, and in Newark, where Mayor Ras Baraka, a longtime community leader, joined protestors in the street. He described them as “powerful displays of our great diversity.”

“People with privilege are now recognizing the pain of those without,” he said. “We are seeing our common humanity.

“The unity we displayed this weekend in New Jersey showed the world that we are ready to be the ones to help lead the way, and to fight the sins of racism and the stain it has left in our state and on our nation,” Murphy said.

“This administration has been committed to tackling and dismantling systemic racism,” he said. “We know that our work is far from over. We will continue to listen and to stand in solidarity. The pain of yesterday and the pain of today does not have to be the pain of tomorrow.”

The world needs to know about what happened in Newark today. A Black city, with a Black mayor (who marched with us), and many Black owned businesses. 100% peaceful demonstrations. Anger was allowed to be expressed in a healthy way and wasn’t met with force. pic.twitter.com/eyRrO0OIzN

Murphy also drew distinctions between those protesting the loss of life in the George Floyd case and those shutdown protestors objecting to businesses being closed during the pandemic. He said he supports individuals’ rights to protest during the stay-at-home order, and urged protesters to consider their individual health risks, to wear masks, and to maintain social distance.

Of 30 protests across New Jersey, only those in Trenton and Atlantic City culminated in some forms of criminal mischief, Murphy said, separating out “the vast minority” of opportunists who decided to damage property from those behaving peacefully.

“I view those as attacks on our communities,” the governor said. “A community is a living thing; people live there, they work there, they buy their groceries there; their neighbors are there.

“I view the attacks less in material concerns… but frankly, in a bigger sense,” he said.