Losses put the Flyers at 4-5-2 on the season, fourth from the bottom of the Eastern Conference and three points out of playoff contention to start the second month of play in the 2014 season. 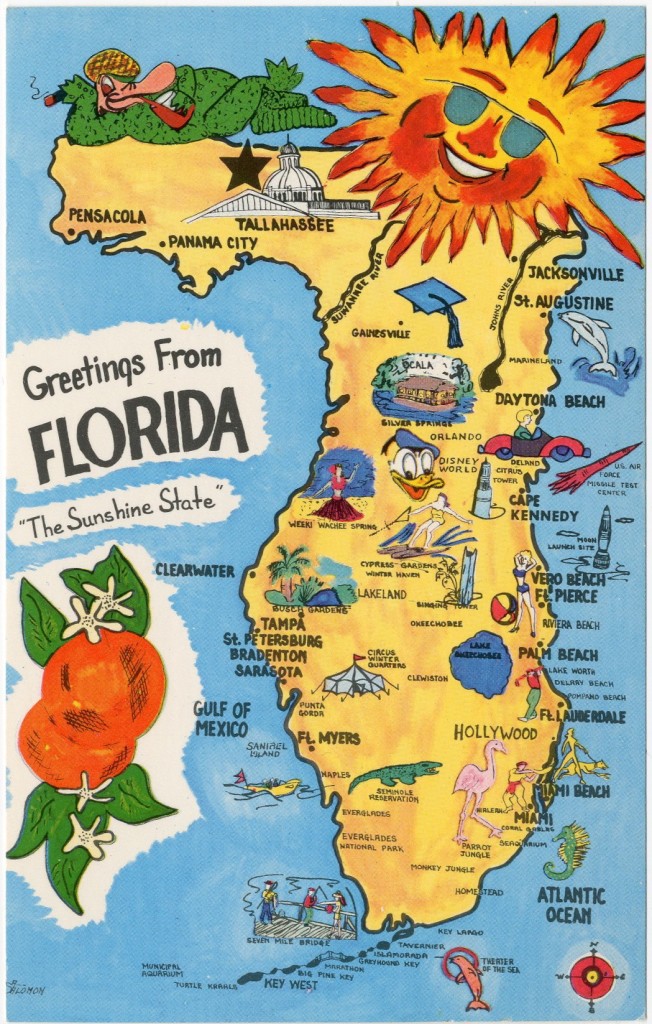 The Philadelphia Flyers put up a goose egg in their most recent road trip to the Sunshine State, dropping a pair of one-goal games to their hosts, the Tampa Bay Lightning and Florida Panthers.

For a Philadelphia team still forging its identity and battling injuries, October offered an unsparing welcome, kicking off the year against six franchises that won the last eight Stanley Cups and only one non-playoff team from 2013.

Things didn’t get better to open November, as the annual father-son road trip handed the Flyers a loss on day one.

Penalties ended up costing the Flyers against the Lightning, who cashed in twice on the power play to beat Philadelphia for a fifth consecutive time (and seventh straight on home ice) Thursday.

The Flyers surrendered the game’s first goal for the eighth time in their first 10 games, when Vladislav Namestnikov tipped in a shot from the point just 3:29 into the opening period.

Wayne Simmonds equalized with less than seven minutes to play, stuffing home a rebound on Pierre Edouard Bellamare’s shot, the first of the game for Philadelphia.

Despite being heavily outplayed early on, the Flyers were even-up after a penalty-free first period.

In the second, however, the referees pulled out their whistles, calling nine minors, five of which went against Philadelphia.

Stamkos was a force, registering a game-high seven shots and two goals, the latter of which came 5:30 into the final period. Jason Garrison made a perfect east-to-west pass right on the tape, and Stamkos one-timed it from the circle, giving Tampa Bay a 3-1 lead.

Jake Voracek responded just 68 seconds later for the Flyers, pouncing on a rebound from defenseman Brandon Manning. Manning, called up to replace Shayne Gostisbehere, got a shot from the point through traffic, and Voracek finished it off to bring Philadelphia within one.

But Philadelphia got into penalty trouble again late in the game, taking a questionable too-many-men-on-the-ice penalty, when Michael Raffl took off from the bench before Bellemare had exited play.

That proved to be the final nail in the coffin, as Garrison picked up his second point of the night, scoring the Lightning’s second power-play goal and the eventual game winner on a shot from the point with 3:12 to play.

Raffl made amends on a nice pass from Voracek, potting one of the Flyers’ six shots in the final two minutes of the game with Emery on the bench, but it was too little, too late.

Despite surrendering four goals on 32 attempts, Emery kept the game close early on. His counterpart, Ben Bishop, stopped 24 of 27 for the Lightning, including three saves in the final 15 seconds.

Things didn’t get much better for Philadelphia on Saturday, as Roberto Luongo backstopped a tight-checking Florida Panthers team to a 2-1 win, capitalizing again on the Flyers’ sluggish start.

For only their second game this year against a non-2013 playoff team, the Flyers seemed to play down to the Panthers’ ability, giving up the fame’s first goal to a Florida team that outshot them in the opening frame.

Veteran defenseman Willie Mitchell snuck a point shot past Steve Mason’s left leg pad to open the scoring for the opposition for the ninth time in the Flyers’ first 11 games. Mason, playing in his first start since October 21, later told interviewers, “That’s one I have to find.”

The effort wasn’t on display in the second period, either, with the Flyers only registering two shots on goal in the first 15 minutes.

In the third period, the Flyers finally started to pick up the pace, and were handed three power-play opportunities, including 32 seconds of 5-on-3 play. But Luongo stood tall, stopping 35 of 36, including 17 of 18 third-period shots, and helping the Panthers kill off six penalties.

He came within 7.4 seconds of a shutout, but Vincent Lecavalier, returning to action after seven games on the injured reserve, slipped one in from the edge of the crease.

Aaron Ekblad, the first overall pick in the 2014 NHL entry draft, put the Panthers up by two with just 4:22 left to play, blasting in a power-play shot from the point for his first career goal.

Philadelphia will look to end their losing streak when they return home to face the Edmonton Oilers on Tuesday.