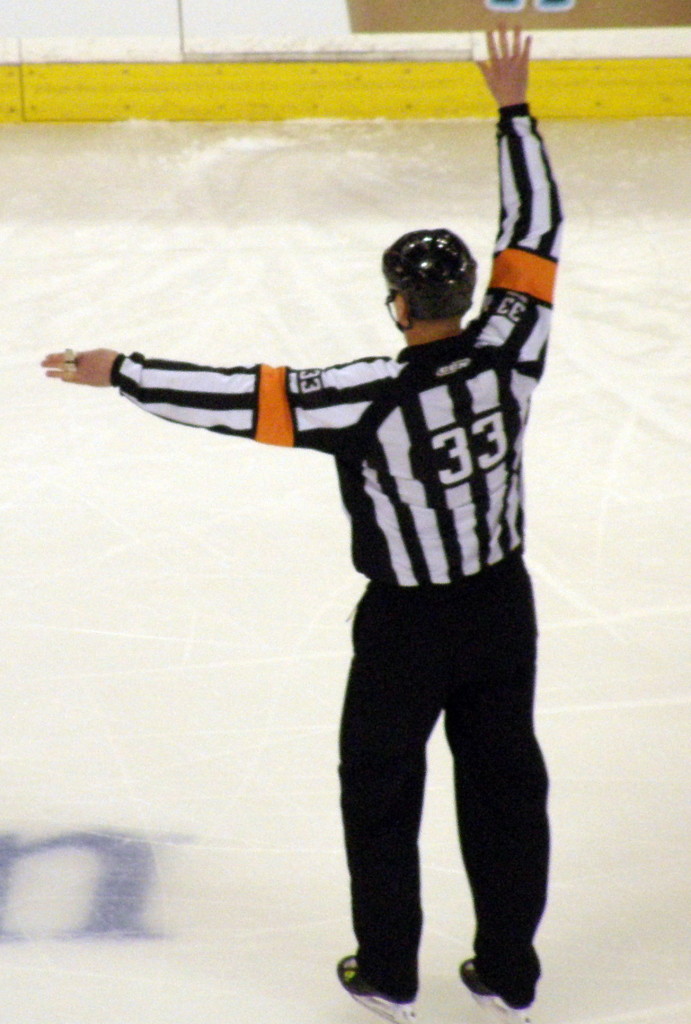 After a pair of home victories against bottom-feeding Edmonton and Colorado, familiar storylines continue to be written for a Philadelphia Flyers team that had seemed to regain its form.

Special teams continue to frustrate coach Craig Berube, who watched his team surrender three power play goals to the opposition in consecutive games, a feat the Flyers have unequaled since November 2010.

Even amid the shorthanded play, inconsistent goaltending remains a concern, as neither Steve Mason nor Ray Emery could solve their opponents.

The schedule was another factor, cooling off a Flyers team that had won three in a row with a five-day layoff before facing a desperate Columbus Blue Jackets squad and the homecoming of former winger Scott Hartnell.

The calendar compounded the pressure by packing in a back-to-back contest on the road in a raucous Bell Center, where the formidable Montreal Canadiens lay in wait.

“We couldn’t keep up, couldn’t break out properly, [and]didn’t shoot the puck enough,” Berube told interviewers after the Columbus game.

The Blue Jackets potted two man-advantage tallies in the opening period Friday night, the first from a point shot off the stick of defenseman James Wisniewski; the second came late from winger Nick Foligno.

The Flyers answered between those, as captain Claude Giroux blasted a slapshot past Curtis McElhinney for his fifth of the season. Then former Blue Jacket Jakub Voracek knotted the score with a power play tally, pouncing on a loose puck in the slot.

Halfway through the second, Foligno put the Blue Jackets back on top, showing patience as he waited out a falling Mason for his second goal of the game and ninth of the season.

Then the Flyers compounded their woes when winger Sean Couturier took a penalty while on the kill, giving the Blue Jackets a five-on-three advantage, during which Wisniewski cashed in for his second of the night, picking up a loose rebound on the goal line.

The Flyers got one back early in the third period from a cannon shot uncorked by defenseman Michael Del Zotto coming off the rush, but it was to be the final marker of the game.

In the end, Hartnell got the better of his old club even as he was kept off the score sheet, and the Blue Jackets earned their first win in November.

“It was kind of weird playing against [Hartnell],” Giroux told interviewers after the game. “You saw the standing ovation, even for us it was kind of touching. He’s a good guy.”

Penalty trouble was the familiar refrain the very next night in Montreal, as the Canadiens potted two power play goals in the opening period and never looked back. The Flyers attempted multiple comebacks, but every time they came close, Montreal scored again.

Emery did little to help the cause, looking leaky, battling rebounds, and surrendering a few soft goals as he stopped just 22 shots on 28 attempts. P.A. Parenteau’s and David Desharnais’ first-period power play goals came after Emery had trouble stopping the initial shots.

“I have to make some saves on the P.K. and [late in]the game,” Emery told reporters after the game. “You let six in and you’re not holding up your end of the bargain, so I definitely need to make more saves than that.”

Montreal tacked on another goal early in the second, keeping its power play perfect on the night, as defenseman P.K. Subban finished off a nice tic-tac-toe passing play for a commanding 3-0 lead.

Philadelphia fought back with the help of Voracek and Brayden Schenn, who potted two goals in the final eight minutes of the period. Knifing through the neutral zone on both occasions, Voracek first found Schenn, who ripped it home, and then Giroux, whose shot was stopped, leaving a rebound that Schenn buried.

The Canadiens refused to let the Flyers carry that momentum into the final period, scoring just 62 seconds in. Parenteau picked up his second of the game, deflecting the puck past Emery, and restoring the two-goal lead.

Philadelphia cut the lead to one just minutes later, as Matt Read found a loose puck in front after Carlo Colaiacovo, who was on all fours by the edge of the crease, creatively kneed the puck to him. It snapped Read’s eight-game scoring drought, and the Flyers pushed hard for the equalizer.

Instead, however, it was Canadiens forward Dale Weise who scored the backbreaker on a weak shot from the circle that snuck through Emery. Montreal took a 5-3 lead with 6:42 remaining, and then Weise tacked on another. After Weise’s first, however, Philadelphia failed to land another shot on net for the remainder of the game.

Afterwards, Berube simply stated, “We let it get away from us in the third.”

The Flyers will have a couple days to sulk, as Philadelphia must wait until Wednesday to get back on track in a trip to face the New York Rangers.