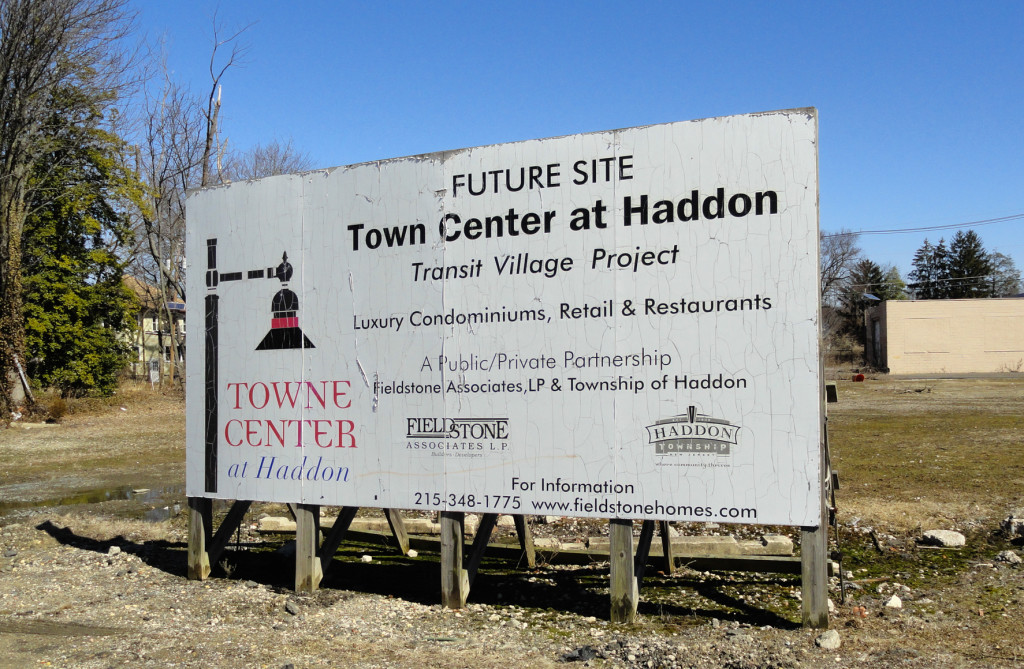 Whether through a builder’s remedy lawsuit from developers Fieldstone Associates, pending litigation from Fair Share Housing Center of Cherry Hill, or a dearth of alternatives elsewhere in the township, the Haddon Town Center redevelopment project will include affordable housing units, said attorney Kevin Walsh.

Walsh, a lawyer for Fair Share, said that a decision this week from the New Jersey Supreme Court supersedes the authority of the Council on Affordable Housing (COAH), which for months and despite orders to do so, has failed to issue final judgments on municipal affordable housing requirements.

In the case of the Haddon Town Center, Walsh said, the ruling makes affordable units “a matter of ‘when,’ not ‘if,’ and the court set it up to be resolved in June or July.

“It was never a close call,” Walsh said. “It’s even now more inevitable than it was before.”

In the 6-0 unanimous decision, Justice Jaynee LaVecchia noted that the court is “in the exceptional situation” of redressing a “nonfunctioning” administrative process.

“Due to COAH’s inaction, we agree that there no longer exists a legitimate basis to block access to the courts,” LaVecchia wrote.

“COAH has had fifteen years to adopt Third Round Rules as it is required to do in accordance with its statutory mission,” she wrote.

“It has been under several orders of the Appellate Division and this Court directing it to adopt Third Round Rules using a known methodology by specific deadlines. It has not done so. More time is not a viable response to the request for litigants’ relief.”

The failure of COAH to act means that municipalities will have no alternative to the courts to demonstrate their compliance with affordable housing requirements, LaVecchia wrote.

“Accordingly, we conclude that towns must subject themselves to judicial review for constitutional compliance,” she wrote.

The court’s decision allows for “municipalities that believe they are constitutionally compliant or that are ready and willing to demonstrate such compliance” to lock in their plans with the state ahead of the order taking effect. For the next month, the courts will hear only summary judgment applications.

LaVecchia wrote that the ruling gives “low- and moderate-income New Jersey citizens” legal support in towns that don’t have affordable housing plans while giving towns the opportunity “to demonstrate constitutional compliance to a court’s satisfaction” before becoming susceptible to lawsuits.

The standard for such defenses outlined in the ruling is “a realistic opportunity” for the provision of affordable housing, which Walsh said that Haddon Township has failed to meet. 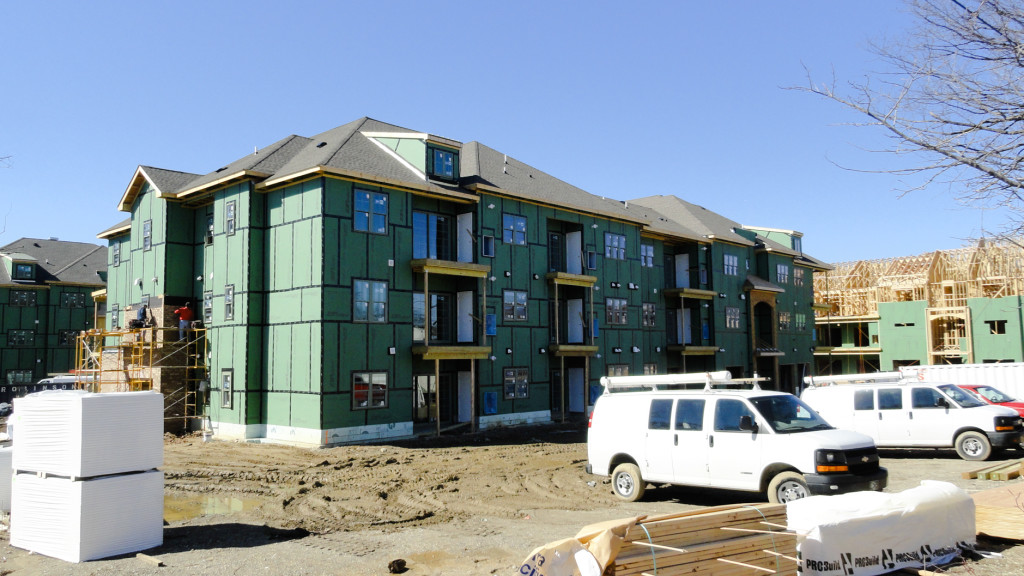 He described the possibility of the site retaining its original design as a mixed-use property as a “closer call…unless there’s absolutely no market for it.

“You can’t impose requirements under [the]Mt. Laurel [ruling]that just get in the way,” Walsh said, “but if there’s reasonable requirements, and there’s somewhat of a market for that, you can require it.

“If it’s going to prevent this thing from developing, then you can’t do it,” he said.

As per a prior challenge from Fair Share Housing, 10 percent of the units at the nearby Albertson Village project will be designated affordable, Walsh said, plus an additional four or five units offsite. He said he believed that Haddon Township has “pretty wide grassroots support” for affordable housing in general.

“Any time this is in the newspaper, I get emails and calls; I get messages on Facebook from folks trying to find out what the opportunities are” for affordable housing within the town, Walsh said. 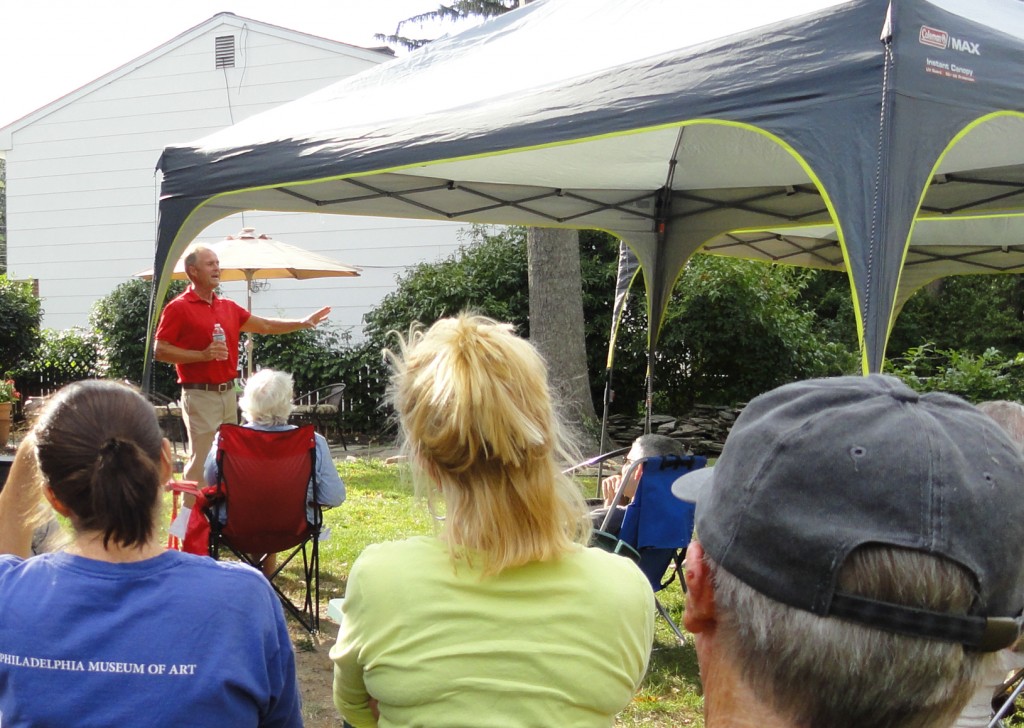 Haddon Township Mayor Randy Teague declined to comment in any depth about the ruling, citing the town’s ongoing litigation with Fair Share Housing.

“We haven’t truly digested the opinion yet,” Teague said, adding that he wouldn’t want to disclose any information that might compromise his legal strategy. The township continues to maintain that its obligation under the third round rules is zero affordable units.

Walsh, however, sees the township as having nowhere to run, given the legal statutes and its acceptance of state dollars for remediation of the property.

“If the town had been proactive in meeting its obligations, maybe the situation could have been avoided,” he said.

“But it wasn’t. Now it’s in violation of the law. When that happens, courts have obligations to order remedies.

“If there’s not a market for the original plan, then a town has an obligation under the law to do what it can to help the thing be real, especially when you’ve put millions of dollars of state funding into it, which comes with its own legal requirements.”