The Food Bank Summer Meals program fed nearly 4,000 kids last year. Organizers want to expand its reach in four counties for those who will miss subsidized school lunch programs during the offseason. 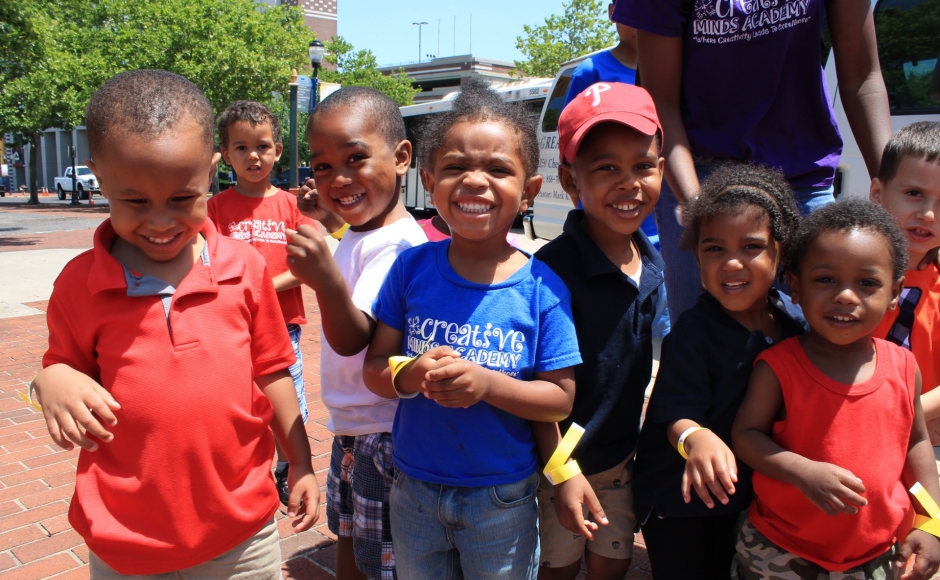 Any parent of school-aged children can tell you how much they’re capable of eating.

In those households where food budgets are supplemented by subsidized meals in the public school system, finding the money to keep kids fueled up as they grow can be even more of a challenge in the summer months when classes are out.

That’s why The Food Bank of South Jersey Summer Meals program is working to fill in the gaps by creating opportunities to feed an estimated 57,000 food-insecure children in Burlington, Camden, Gloucester, and Salem Counties.

“Food insecurity” is a term used to describe the condition of lacking access to nutrition-rich meals, but defining it can be tricky. Estimates are tied to household incomes and the amount of money that families report being short in their food budgets.

In 2014, data gathered by the Feeding America food bank network, of which the Food Bank of South Jersey is a member, showed that for seven months of the year, a food-insecure household falls short of affording enough food by about $17 per person per week. That’s about $68 a week for a family of four, or $272 per month.

In Camden County alone, Feeding America estimates nearly 14 percent of the population is living in food insecurity. With the local average meal expenditure at $3.13, it would take more than $38 million additional dollars to meet those needs. Coupled with the fact that many of the most needy people may live in food deserts, where access to fresh fruit and vegetables is limited or nonexistent, and it’s a significant challenge.

“We believe that food is an inalienable right for all human beings, no matter where you come from, who you are, what your background is,” said Lauren Hann, Senior Communications Manager at the Food Bank of South Jersey.

“We believe that food should not be exclusive for anybody. We’re focused on making sure that children have the resources they need to lead the healthy lives they can.”

That’s a tall order, but in the summer, the Food Bank can take steps to fill it. Its federally funded Summer Meals program, which will operate from June 12 to September 1, features meals the Food Bank preps, packs, and delivers. What it needs is help setting the table—that is, finding drop-off sites.

Last year the Food Bank fed some 4,000 kids during the summer months. Hann said; this year, the organization is looking to greatly expand that count. By partnering with school districts, municipalities, religious groups, and other nonprofits, she said the Food Bank is looking to “pick up on that need that’s left behind.”

A summer meal site “can look like anything from a day camp to a daycare to a library program,” she said; any place where children gather.

There is no limit to the number of meals the Food Bank will support at any given site per day, and all meals are freshly prepared at its Pennsauken location and delivered onsite.

The program is open to all children.

“If a kid shows up to our site and we’re feeding kids there, any kid can walk up that day and get a meal,” Hann said.

An information session about the program and how to register a site is scheduled for March 28 at the Food Bank of South Jersey. Representatives from the 100 or so sites that participated in the program last year will be on-hand, and the event will include a meal planning component where kids taste the food and offer feedback. Hann said the program also needs volunteers.

“Our goal is to make sure that our communities know that this service is available to them and we’re here to relieve them of that burden of feeding children,” Hann said.

“We want to encourage people to figure out the opportunities in their area and how to utilize a space to bring kids together.”