The crash claimed the lives of Chaquana Little of Lindenwold, 28, and Danielle Allen of Collingswood, 39. Little’s mother, Charmaine Jackson-Little, remains hospitalized, as does her 17-year-old daughter.

UPDATE: Authorities today have released the identity of the second woman killed in a fatal, six-vehicle accident on the White Horse Pike in Oaklyn March 10.

Chaquana Little, 28, of Lindenwold, was riding in the passenger seat of a Kia SUV when it collided head-on with a red Nissan Frontier being driven by Mike Niessen of Collingswood.

Little was killed in the accident, as was Danielle Allen, 39, of Collingswood, who was in the passenger seat of Niessen’s vehicle. Family members say Allen and Niessen had been planning an April wedding, and are parents to five children.

Niessen is still hospitalized, as is Little’s mother, identified through social media sources as Charmaine Jackson-Little, also of Lindenwold. Jackson-Little’s juvenile daughter, who was riding in the back seat at the time, was also hospitalized in the crash.

On Monday, Jackson-Little was reported to have been in critical but stable condition, and her juvenile daughter was in stable condition in the step-down unit at Cooper Hospital.

Oaklyn Police reported that four other vehicles were involved in the crash, but that at that time, none of their occupants sustained injuries requiring medical treatment.

Preliminary investigation suggests that speed was a factor in the collision, but a statement from Oaklyn Lieutenant Craig Stauts reports that “and all possible causes are still being investigated.”

On Monday, Oaklyn Police Chief Mark Moore said that the Kia may have sideswiped at least two other cars on the White Horse Pike before colliding head-on with the Frontier in the oncoming lane.

The first car may have been struck while being passed on the right before the Burns Auto dealership in Oaklyn; the Kia may have also sideswiped a second car in front of the Audubon Jiffy Lube before hitting the Nissan. 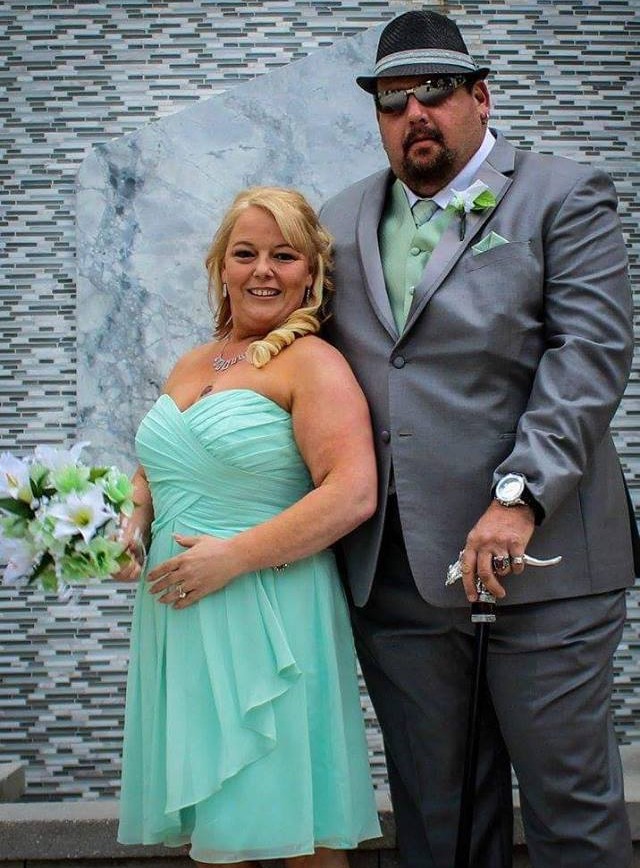 Oaklyn Police are working with the Crash Investigation Team from the Camden County Prosecutor’s Office to determine whether any mechanical malfunction may have led to a loss of control of the Kia; however, Moore said the condition of the vehicle may make that determination impossible.

Neither drugs nor alcohol were found in the Kia, but the chief said police are likely to subpoena blood-alcohol tests and urinalysis from the driver.

Moore said no criminal charges are yet pending in the case, although that could change depending upon the results of any toxicology reports, or if investigators determine she was driving recklessly.

“There’s too many unknowns,” the chief said.

As the investigation continues, witnesses are still asked to call Oaklyn Det. Dru Genther at 856-854-0049, x6028, to report any observations from the accident.

Allen’s family has established a GoFundMe campaign to cover her funeral costs.