Trending
You are at:Home»Business»Four Green Cats Offers a Taste of Czech Cooking in the SoHa Arts Building

Chef Nadia Vasa and her husband Mila bring their cultural flavors from Riverside to Haddon Township. 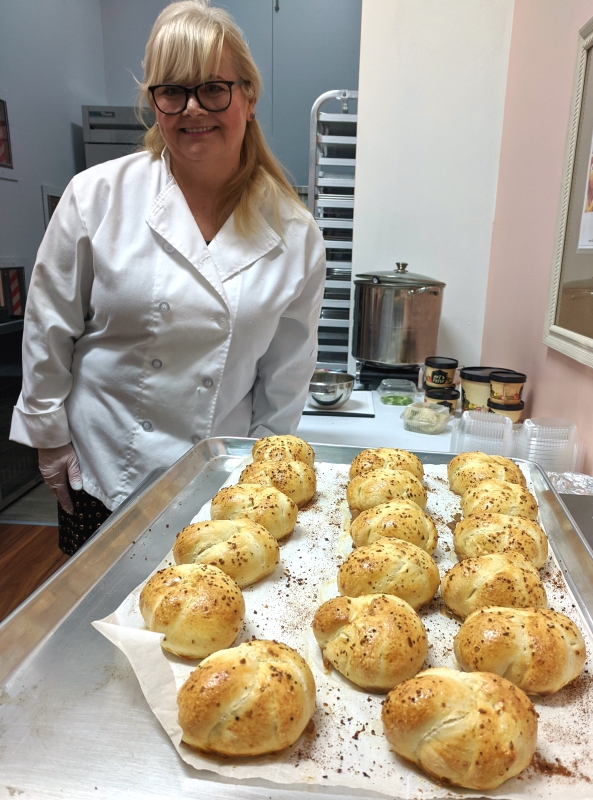 Many restaurants strive to embrace the principles of farm-to-table cooking, but in her native Czech Republic, chef Nadia Vasa established a restaurant that was home to a literal menagerie of friendly animals.

Its al fresco seating offered up-close interactions with Constance the goat, Dylan the goose, and Rosie, the pig, who was tame enough to be hand-fed.

They all ranged on the grounds of a historic property near the Austrian border, which Vasa salvaged to build an eatery focused on children and families.

There, she made ice cream for the local kids to enjoy after school, along with parfaits, pizza, hamburgers, and soups.

The project was a perfect culmination of Vasa’s talents as a restaurateur, realtor, and lover of nature. It elevated her profile in the southern Czech tourist region, cementing the reputation she’d honed through her (then) 13-year professional career.

By this time, she was consulting on traditional Czech recipes to the executive chef at the Budveis Hotel in Ceske Budejovice. And within eight years, Vasa had sold off everything and headed to the United States.

She made the move to be closer to her daughter, Kate, and granddaughters Evelinka and Nadia. “Where there’s family, there’s home,” Vasa said, and after three years in the country, she started her own family with Mila, an American of Czech descent whose parents similarly left the former Communist state for a chance at a new life.

“I was the cook for my household,” Mila said; “I cooked every day.

“When we started dating, I said I’d like to try to learn how to make the dumplings, and she’d cook for me and help me make the dough,” he said. “We decided we should start a food business together.” 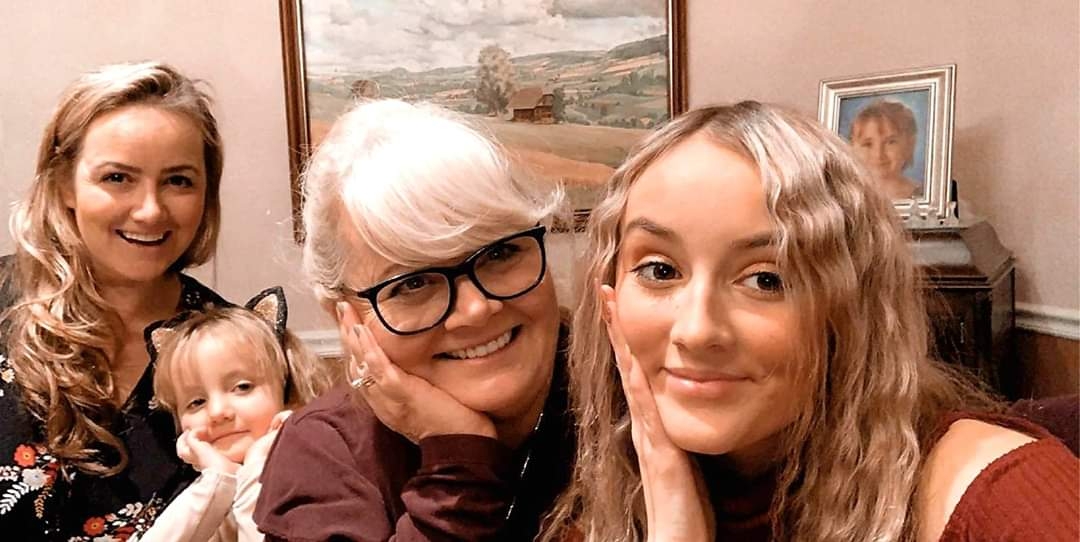 They called it Four Green Cats. Kočka, the Czech word for “cat,” also reflects a cultural idiom describing a good or kind woman; the number four represents Nadia, her daughter, and granddaughters, and the color green reflects her interest in healthy cooking.

The Czech Republic is a crossroads of Eastern Europe, and its cuisines reflect cultural influences from France, Austria, and Germany. Native flavors are built around meat and potatoes, creamy sauces, and dumplings, although the food has taken on a more Continental influence since the fall of the Iron Curtain, Mila said.

Some of Nadia Vasa’s creations include (from left) chlebíčky, guláš, and pastries of her own creation. Credit: Nadia Vasa.

Although Nadia can execute such dishes with finesse (oh, and she’s an ace pastry chef, too), she prefers to express herself through a variety of novel and less meat-driven recipes.

For the past two years, the Vasas grew the audience for their food slowly. At the Burlington County Farmers Market, they met Ken and Gina Horlacher from Cheese, Etc., who invited them to create a permanent home for their kitchen at the SoHa Arts Building in Haddon Township.

To Mila’s thinking, it’s the perfect place for Nadia to express herself creatively.

“She has an artistic edge too, but releases her artistic talents into her baking and food,” Mila said. “[At the SoHa Building], they’re putting it on canvas; she’s putting it on a plate.”

Now they’ve begun offering Nadia’s dishes a la carte on weekends at the building, and are hoping to expand into weeknight dinner pick-ups. 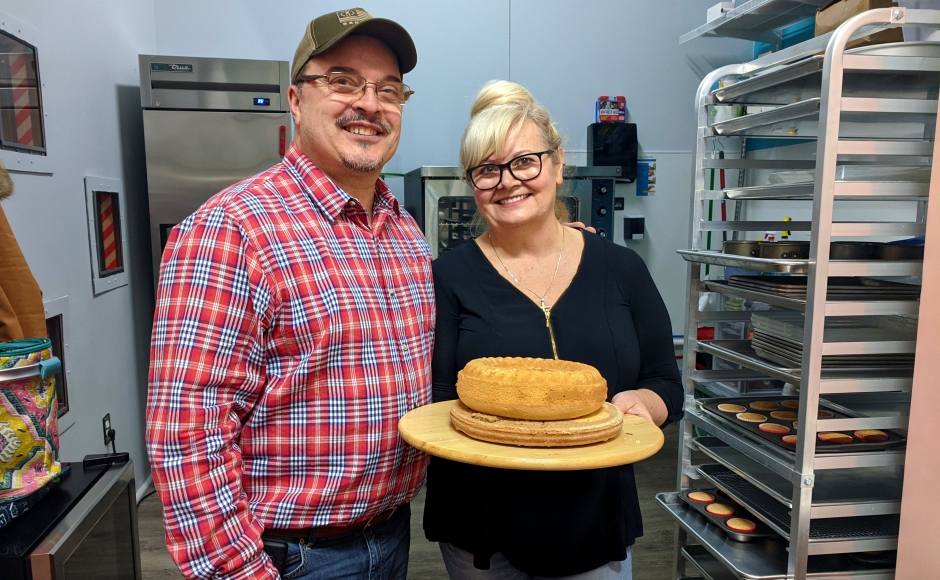 “Our culture is something different and very tasty.

“She’s not making something that everyone knows what it’s supposed to look like,” Mila said.

“She’s making something no one’s seen yet, and will design it her way.”

Someday, the Vasas hope to grow Four Green Cats into a standalone café, but for now, fans can follow their daily selections on social media, subscribe to their menu e-mailer for updates, or order custom catering trays.

Keep an eye on the SoHa Arts calendar for additional offerings, which could include pastries and coffee, art playdates for moms and kids, and cooking classes for those following traditional and specialized diets.