Trending
You are at:Home»Schools»Haddonfield»Haddonfield BOE to Replace Superintendent Richard Perry After 2018 School Year

The board will not renew Perry’s contract when it expires next July. He has been with the district for the past seven years. 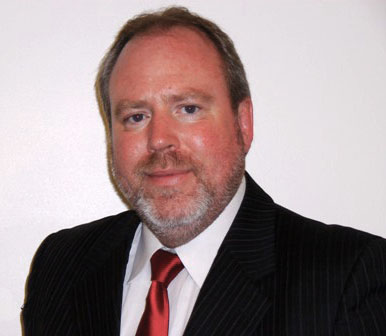 Haddonfield Schools will have a new superintendent in 2019, as the borough Board of Education voted unanimously Thursday not to renew the expiring contract of Superintendent Richard Perry.

Perry has been the Haddonfield Superintendent of Schools since 2010; his contract, which was renewed in 2014, runs through June 30, 2018.

“The board wants to be as transparent as we’re legally allowed to be,” said Haddonfield School Board President Adam Sangillo.

“We did discuss the future of the district, and we came to the resolution to non-renew.”

The board is legally obliged to make a non-renewal decision at a public meeting, as well as to provide the outgoing superintendent with at least 120 days notice prior to the end of the term. Those same laws prohibit the board from discussing conversations that led to their decision.

“The decision to seek new leadership reflects the Board’s commitment to continuously improving and innovating on behalf of our students and families,” the board said in statement.

The district will lead a consultant-aided candidate search for Perry’s replacement after beginning “a comprehensive, long-term planning process involving community members and educators,” the letter said. Haddonfield Schools will also seek “volunteers to help collect meaningful input and develop measurable goals for the next decade.”

“New statewide salary caps and incentives make this an exciting time to recruit a new superintendent,” the board continued.

Those rules could also have made Perry more expensive to keep. The caps, which were relaxed this year, provide greater allowable salary maximums to districts retaining their current superintendents.

Perry, whose salary would have been capped at $175,000 under the 2011 rules, could have made as much as $191,584 under the new metrics, which also include merit-based incentives and 2-percent cap exceptions for rehired superintendents.

Although there were no comments from the public, many board members voiced their opinions about the decision and Perry’s legacy of work. 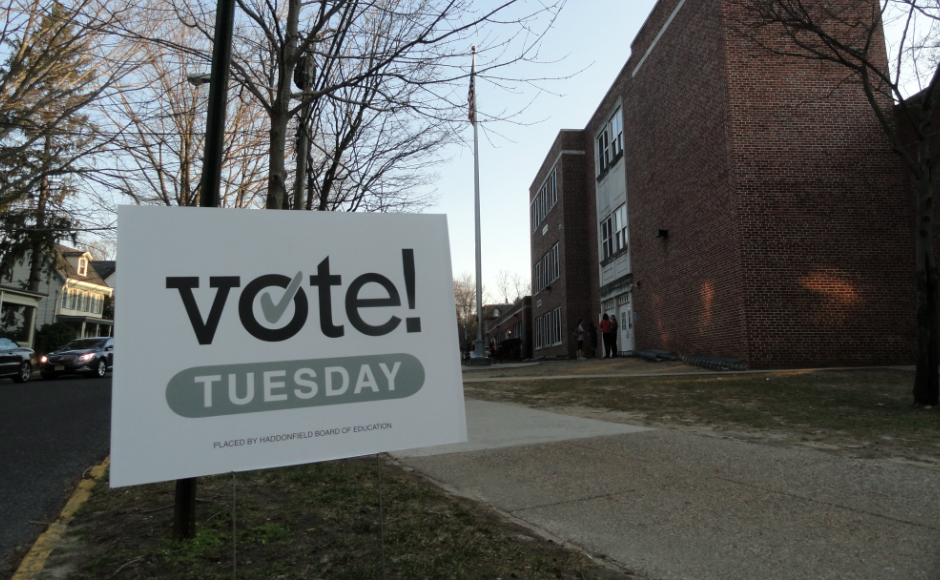 “There come times in an organization when, even [in the case of] someone who’s done an exceptional job throughout their career, the board needs to move forward,” said Board Member Glenn Moramarco.

“Knowing that has helped inform my decision tonight.”

Board Member Heather Paoli said the situation played out differently than she’d anticipated.

“[Perry’s hard work] is noted, and it is very much appreciated,” Paoli said. “[The decision for non-renewal] is unfortunately the right thing to do at this time.”

In 2010, Perry came to Haddonfield from the Palmyra School District, where he’d moved up from being principal of its high school to superintendent of schools. Perry was offered a second, four-year contract in 2014, which doesn’t expire until July 2018. He said he intends to serve out his term.

“My main goal now is to make sure that the kids [in the Haddonfield school district] have the most enriching experience that they can,” he said. “I’d like to thank not just the board but the community for the opportunity to serve.”

Since the average New Jersey superintendency only lasts about two-and-a-half-years, Perry said his eight years of service in Haddonfield “is an eternity” in a district that “demands change.

“Expectations change,” he said. “Nobody really understands how difficult this job is until you actually have to do it.”

Perry said he felt lucky to have been part of the accomplishments of the Haddonfield school district throughout a tenure marked by “one major initiative after another,” from Hurricane Sandy recovery to standardized testing changes to the passage of its recent bond referendum.

“We actually did every one,” he said.

“I’m happy to be a part of it, but it’s due to the community. That’s why we’re so successful.”

Looking past the end of his contract, Perry has two potential plans: seeking a superintendency elsewhere, or pursuing his film career.

A graduate of the New York University screenwriting program, Perry said he has been a finalist in multiple film contests.

“I won ‘Best Screenplay’ a few times,” he said. “So if lightning strikes and that happens, I’m going to be [making films], but otherwise, I’ll be seeking superintendency, probably in another state.”

Perry said the hardest part of the Board’s decision is how much he will miss the Haddonfield community.

Board President Adam Sangillo said the decision allows the district to begin the search for new leadership that reflects its current needs.

“It’s what the Board feels we need to do to move forward, but it’s a painful process,” Sangillo said.