The historic building in Cooper River Park will retail Jersey wine by the glass and bottle on Saturdays throughout the summer as an entre to the local arts and culture scene. 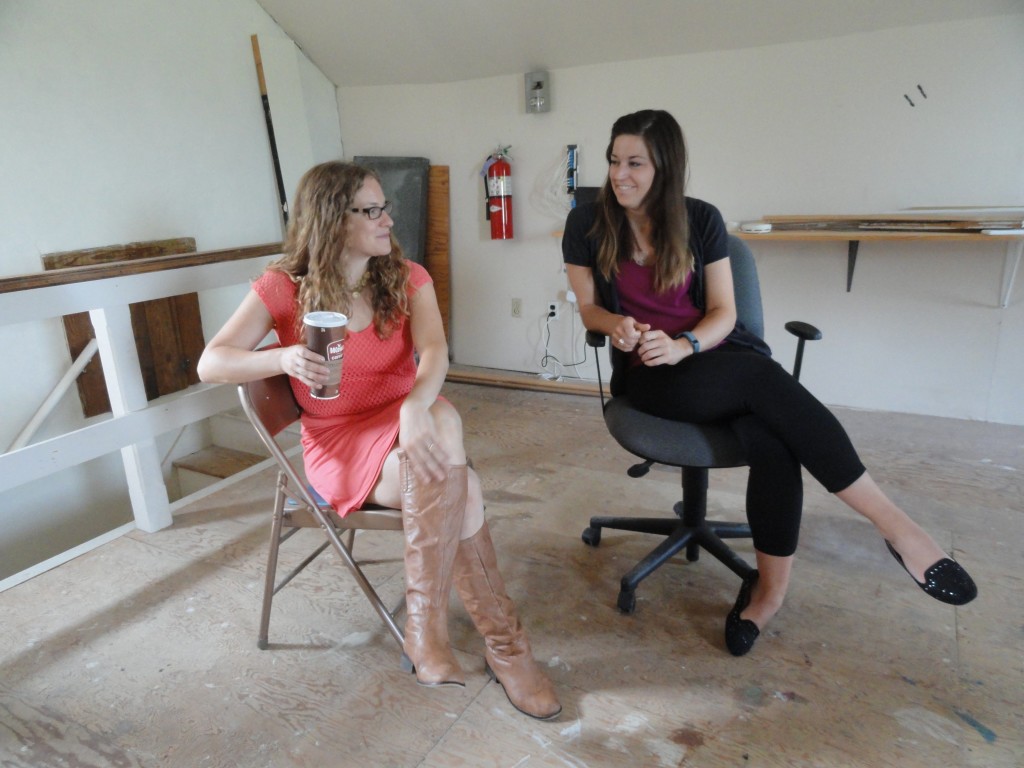 Devon Perry sits at an artist’s easel, gazing out of a small window in the third floor of the Ebenezer Hopkins House at the grassy patch of Cooper River Park below.

It’s the view she’s kept for a few hours a week throughout the dreary winter, transferring cold grays and whites to her canvases, and watching as they yielded to the greens and blues of spring.

The co-owner of the Haddonfield coworking space Kings Hall, Perry had been searching for a way to revisit her fine arts background.

A painterly perch inside a historic building also offered her a chance to reconnect Hopkins House with its legacy as a center for local heritage.

“Once upon a time, inside of this place, there was art,” Perry said. “It’s nice to be a part of a place that has [a]historic quality.”

Not so long ago, Hopkins House was used by the Camden County Cultural and Heritage Commission to host poetry readings and local art exhibitions. When that arrangement ceded, it mostly served as a landmark for joggers who left cars in its lot as they ran the loop around Cooper River Park.

Today, Hopkins House is the headquarters of the Visit South Jersey tourism corporation. Perry and its director Jake Buganski think that with a little nudge, the building can once again become a focal point of local color as an artist’s refuge, public gallery, and events destination.

“We just renewed our lease with the county for a second year,” Buganski said. “There’s already such great foot traffic. [We think it can be] a nice hub for promoting larger events throughout the area.

“It’s a great opportunity we haven’t had prior,” he said. 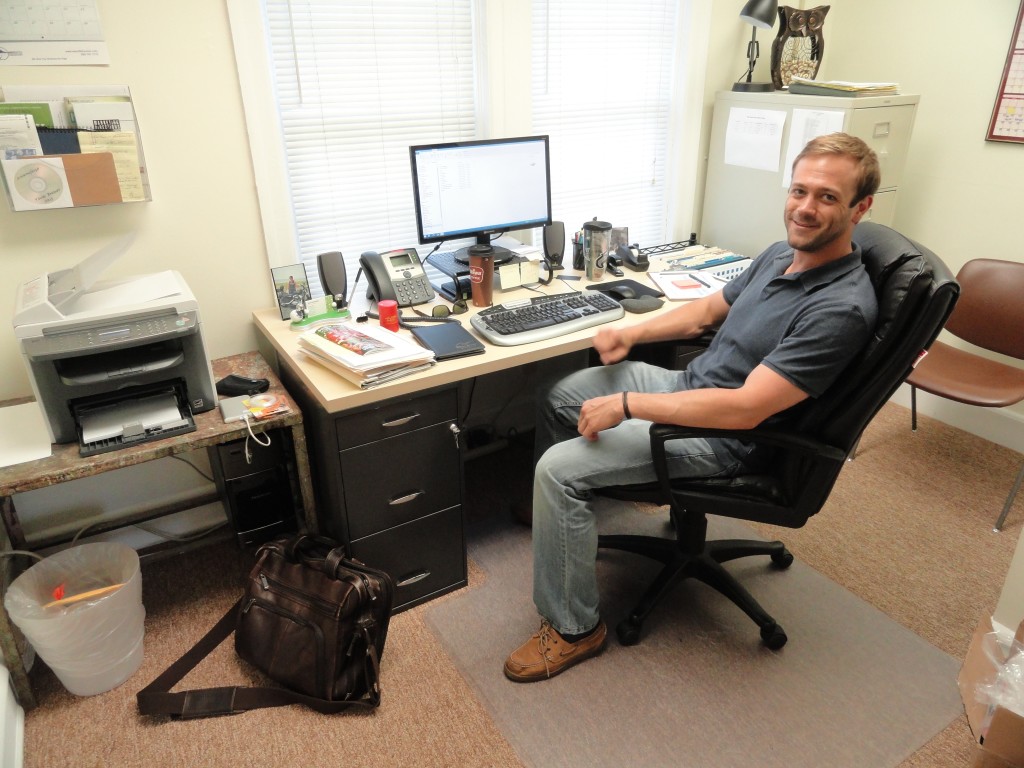 Buganski has overseen the redirection of South Jersey tourism from focusing on historic places and festivals to viticulture and destination downtowns.

He plans to open the Hopkins House from noon to 4 p.m. every Saturday throughout the summer for the sale and consumption of Jersey wines.

In addition, Hopkins House will host a pair of Friday night wine garden events (5 to 8 p.m. July 17 and August 21).

“Folks from the area loved the wine event from 2011,” he said. “Based on those successes, and sprucing up the space, [we hope to]open the doors to the public [more].”

Buganski wants the open houses to build momentum not just for Hopkins House as a community gathering space, but for local food and culture. He plans to feature farm-to-table catering from the Collingswood-based Constellation Collective, produce from the Cecil Creek Farms of Mickleton, and eventually, complementary entertainment from local musicians and artists.

“If we’re going to be in here [selling wine], we should be showing off the other stuff,” Buganski said.

“Once people understand that we’re here every Saturday and we’ve got local wine and arts, we’re probably going to have to program a bit more.” 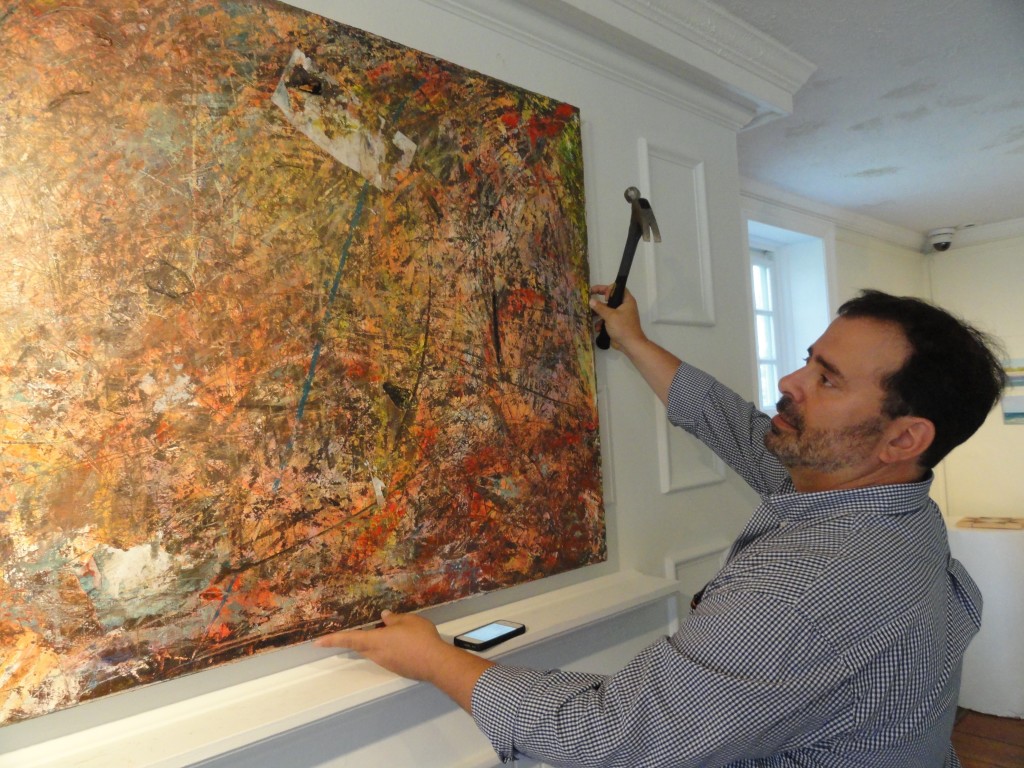 This week also marks the opening of the “Hand-Picked” exhibition, a collaboration with the Haddonfield-based Markeim Arts Center.

Together with Markeim COO Robert Hochgertel, Perry and Buganski selected works from several Markeim artists to feature in the exhibit.

Hochgertel said the opportunity fits with the center’s “Markeim on Main” initiative, which intends “to get exposure for artists and the organization outside of the four walls” of the center.

“There are many committed people who participate with Markeim,” Hochgertel said. “When you’re hosting classes for kids, it’s good to be off the beaten path, but we need to get more exposure for our artists.”

In addition to the gallery space, Buganski has also given Perry his blessing to find five additional artists-in-residence to use the third floor of the Hopkins House for their works. 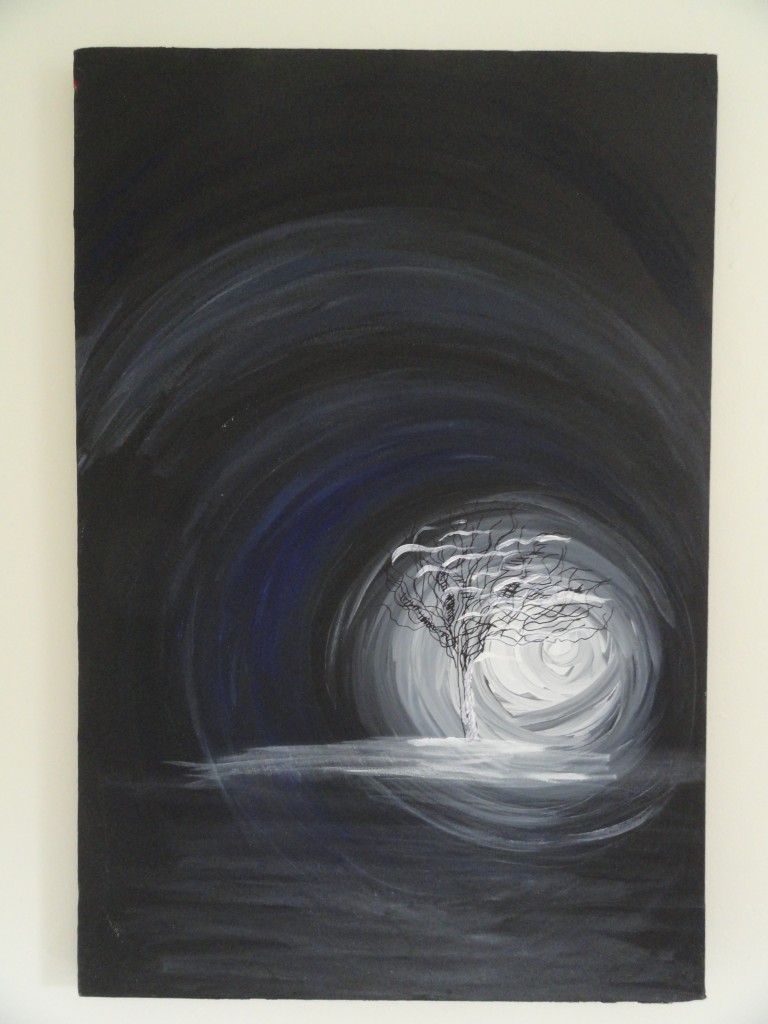 The first of these is Cherry Hill resident Melissa Schipke, who has worked with Buganski at Visit South Jersey as well as with Perry at Kings Hall, where she is launching Tassl, her alumni engagement app.

White-collar hours pay the bills, Schipke said, but indulging her creative side is “so important.

“Getting to play with art and get dirty once in a while helps that process,” she said.

Schipke, who hails from Pittsgrove but says she’s lived “all over South Jersey,” appreciates the revitalization of Hopkins House as a regional intersection of arts, culture, and the local economy.

“It’s a beautiful area, so close to the city,” she said. “I love that this house is reopening and can be a touristy destination.”

“It allows us to refuel,” Perry said.

“We’re aggressively working on startups, but we need to balance our universes by doing this.”