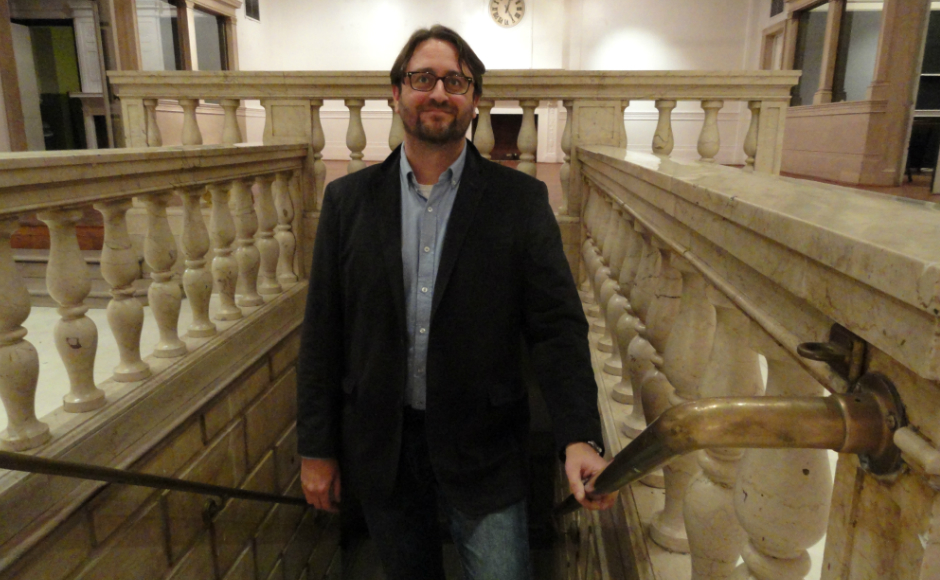 In 2003, Manahawkin native Christopher Aker founded the cloud hosting service Linode in his Nashville apartment with about $10,000 in startup cash.

In 2016, he expects to be moving the business into a $5-million historic building in Philadelphia.

The move represents the latest in an upward curve since Aker quit Tennessee to set up his shop just outside of Atlantic City, bringing a tech base to the small community they nicknamed “Silicon Galloway.”

As Linode grew, so did its need for skilled employees, and Aker started pushing his search for a new headquarters northward, to Philadelphia. 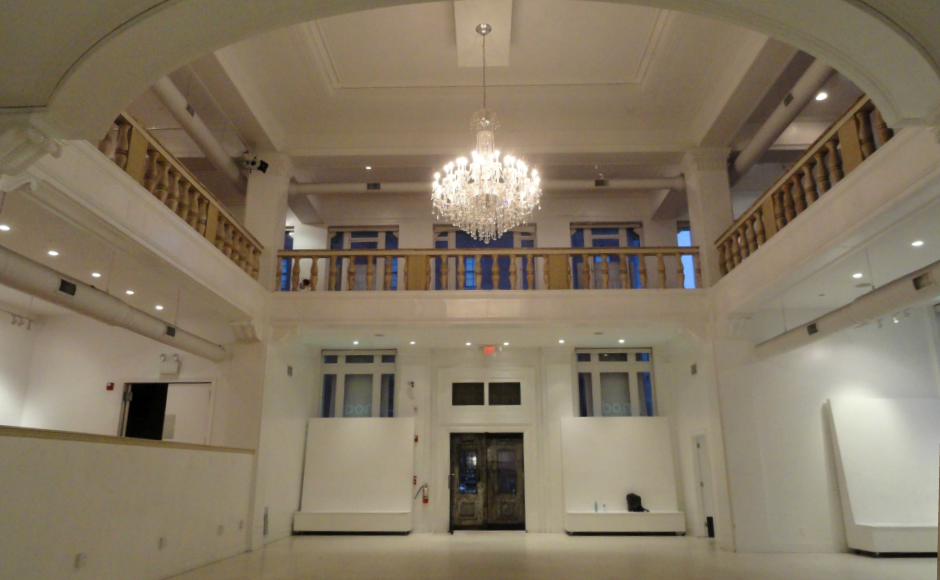 In the summer of 2014, the Girard Corn Exchange Bank, a property most famous for housing MTV’s The Real World: Philadelphia, came on the market.

Aker recalled seeing the listing on a Sunday and being in the building that Monday.

“After I saw this place, I kind of was ruined,” he said.

“Anything else would have been a pretty big fall. There’s character, and really, that’s the thing that I was looking for.”

However, Aker soon found that he’d stepped onto a carousel of prospective buyers who were kept spinning by owner Michael Yaron until the property finally went into bank ownership in January 2015. It took another six months for Bancorp to re-list the building, and then Aker was made to endure several anxious rounds of sealed bidding. 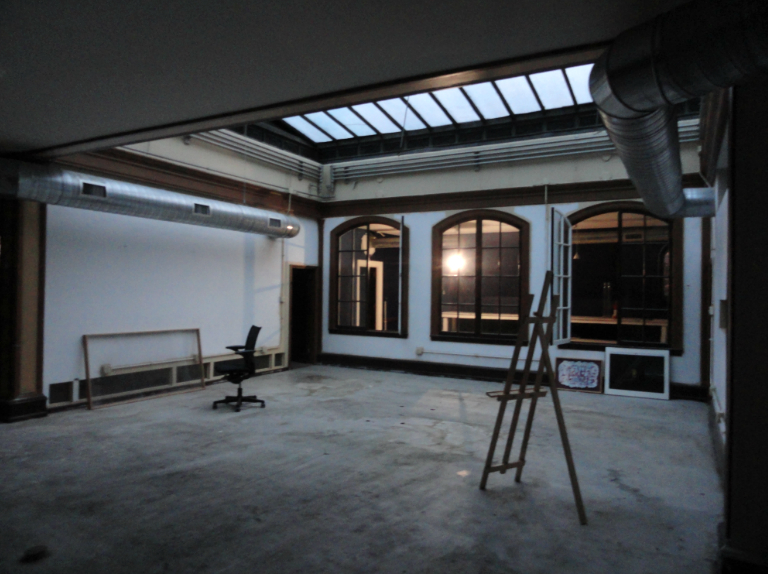 While the process played out, Linode proceeded northward, seeking tech talent to support its growing business and a temporary base of operations for its staff.

Eventually, the company took up residence at Kings Hall in Haddonfield, and Aker, quickly smitten with the community, did too.

“For me, the discovery of Haddonfield was pretty amazing because it felt like the childhood that everybody had in the 1980’s, and it’s still happening today,” he said.

“The kids get to ride their bikes to school, and the schools are fantastic, and the homes are really amazing.”

Deferring the dream of Philadelphia, if only temporarily, led Aker to discover “a great quantity and high quality of people” in South Jersey. 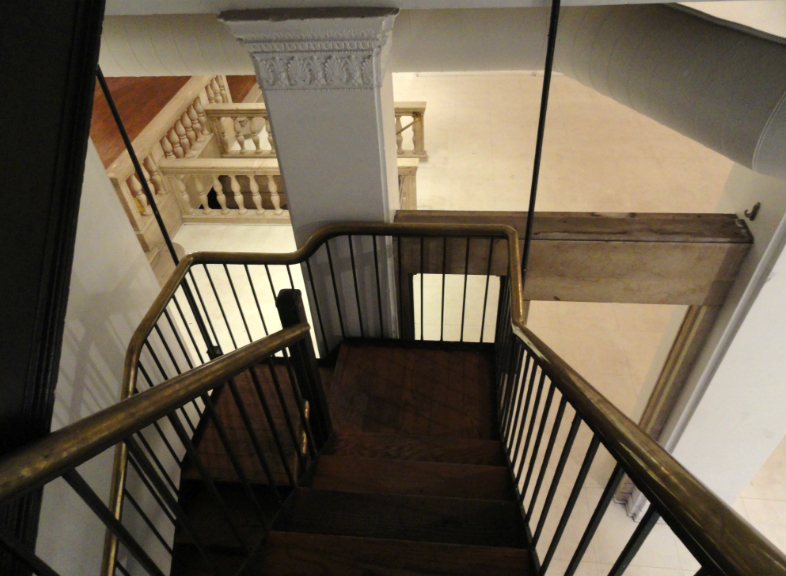 “Now we’re getting into the Philadelphia tech community, and I’m finding a lot of the Philly tech community has roots in Camden County,” he said.

“It’s really the best of both worlds because you have immediate access to the neighboring towns through the train system.”

Finally, about a week ago, Linode was able to close on both the Girard Corn Exchange Bank and a neighboring parking lot for a purchase price of $5 million—$100,000 less than Aker had initially offered Yaron last year.

That figure most assuredly represents just the entry point of investment in the three-story, 14,000-square-foot, neoclassical, historic property; Aker has already observed the deteriorating effect 16 months of negotiations has had on its neglected structure. 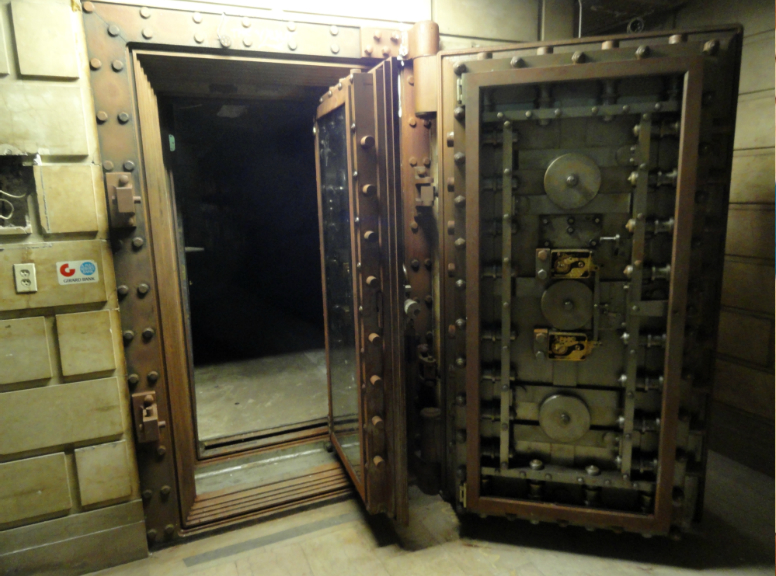 “I’m personally going to try to do as much restoration of this building as we can,” he said. “I’m not going to set up a bunch of Wi-Fi hotspots and be in here next week.

“There’s a lot of it left that’s worth recovering,” Aker said. “We’re going to bring something good to the community.”

Aker estimates the search for a historic architect, designers, contractors, and other restoration specialists will push back Linode’s occupation of the building for at least another year.

In the meantime, the company will maintain its Galloway and Haddonfield offices “as long as it makes sense to do so,” he said.

“Most likely everyone will be invited to come and work out of this office,”Aker said. “No one’s going to be force to move.” 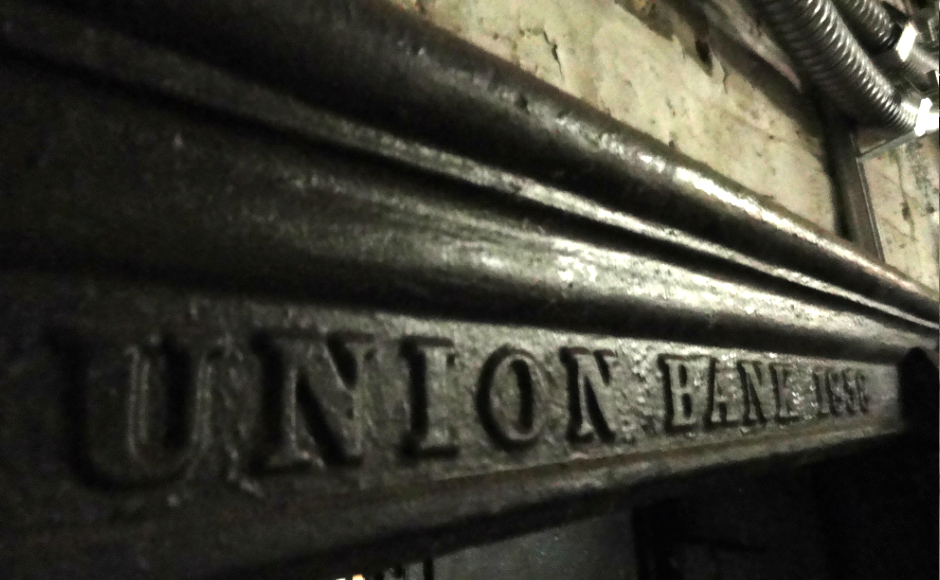 The added capacity will leave room for Linode to expand its ranks beyond the current staff of 87 to include another 50 employees in the next couple of years.

Those extra bodies will be needed as the company begins to “waterfall” a renewal of its entire product line, Aker said.

“We’re completely revamping our API, and making our Linode manager layer an open-source web platform,” he said. “My guys are shooting for public alpha of the new API on Wednesday.”

From there, developers will begin to refresh the Linode mobile application and command-line interface. The products are all poised to help expand its presence in a mobile-first world of hosting solutions. 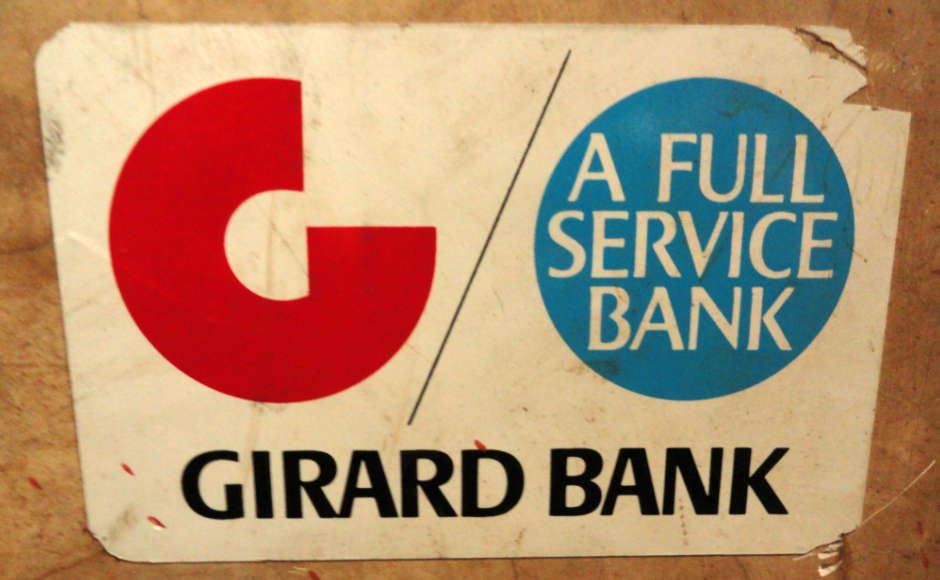 “[It’s a] huge growth industry, and our differentiator is really about simplicity,” Aker said; but with eight, broadly dispersed data center deployments (four in the United States, two in Europe, and two in the Asia/Pacific region), Linode is a company with a global footprint.

In many respects, that makes its decision to put down roots in the Philadelphia metro area all the more significant an indicator of the region’s potential as a tech base.

“When you look at a move like this, at some point it doesn’t matter whether you move across the street, 60 miles away, or across the coast,” Aker said. “But that’s also, at the same time, not the same amount of risk to your company. 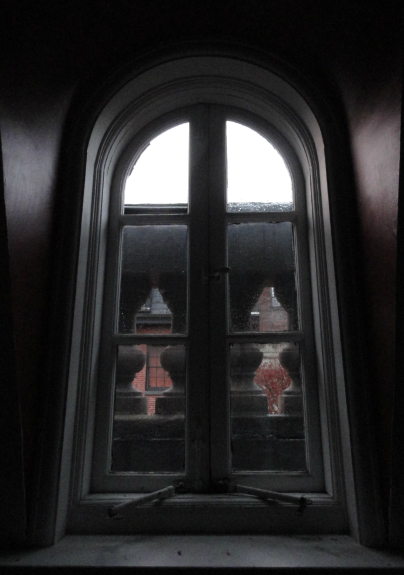 “[Philadelphia is] the fifth-largest city in the U.S., a tech community, [and]also the path of least resistance [for doing business],” he said.

“I am looking forward to not just participating and being a beneficiary of the tech community, but to being able to contribute something back, whether it’s thought leadership or infrastructure.

“We disrupted dedicated hosting with our technology, and made virtual machines available to people that they wouldn’t have had the ability to afford before,” Aker said.

“I’m onboard with helping people in the community with that kind of stuff.”