Trending
You are at:Home»Business»Linode: Cloud Hosting Comes to Haddonfield

The remote hosting provider has set up shop in the borough, and expects to add another 45 tech jobs to the region. 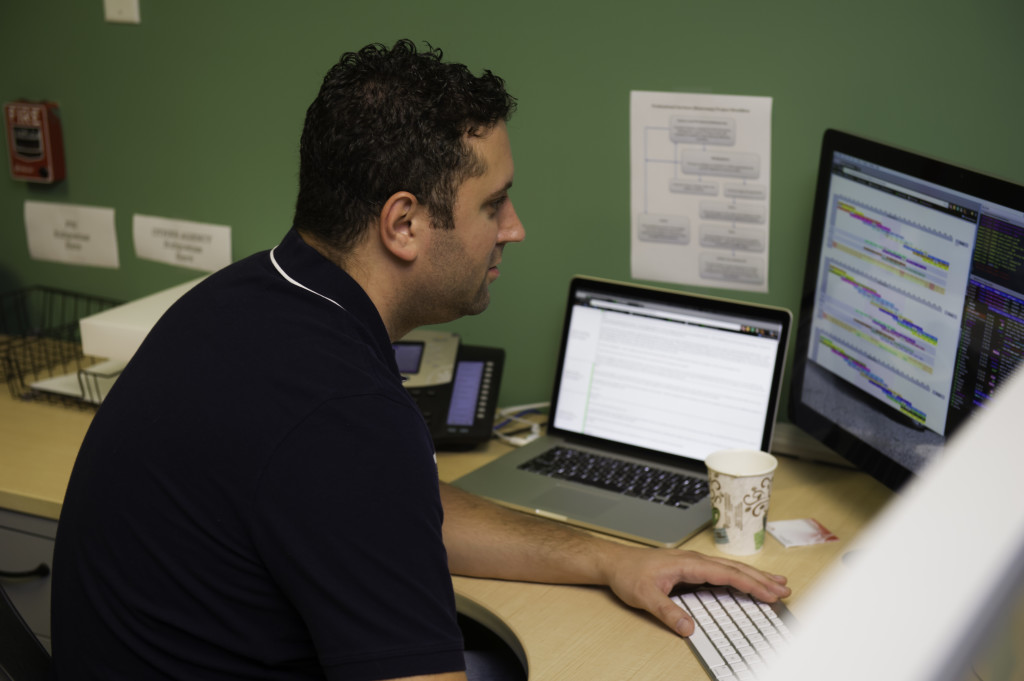 There are some 19 million software developers in the world today, and by 2020, that figure is expected to grow to 25 million.

All their work has to go somewhere, and most of it’s going to be stored remotely—in “the cloud.”

In 2015, cloud-based hosting is nothing new, and neither is Linode, the 12-year-old, 60-person, virtual private server company founded by Manahawkin, NJ native Christopher Aker.

What is new is its Haddonfield mailing address and a growing customer base that Linode is hiring to support.

“We wanted to move into Philly, and we passed on one building,” said Linode Vice President Steve Clemens.

“We don’t want a cubicle, drop-ceiling kind of place; we want something with character. We felt like we can’t wait to find that. Haddonfield is just outside Philly, and we feel there’s a lot of talent we can recruit that lives in Philadelphia or just outside.”

A 10,000-to-15,000-square-foot building may be in the cards eventually for Linode, but until the right fit reveals itself, the company is setting up shop in the Kings Hall flexible coworking space in Haddonfield and looking to add another 40-50 employees there. Aker personally backed that play, buying a house in the borough to boot. 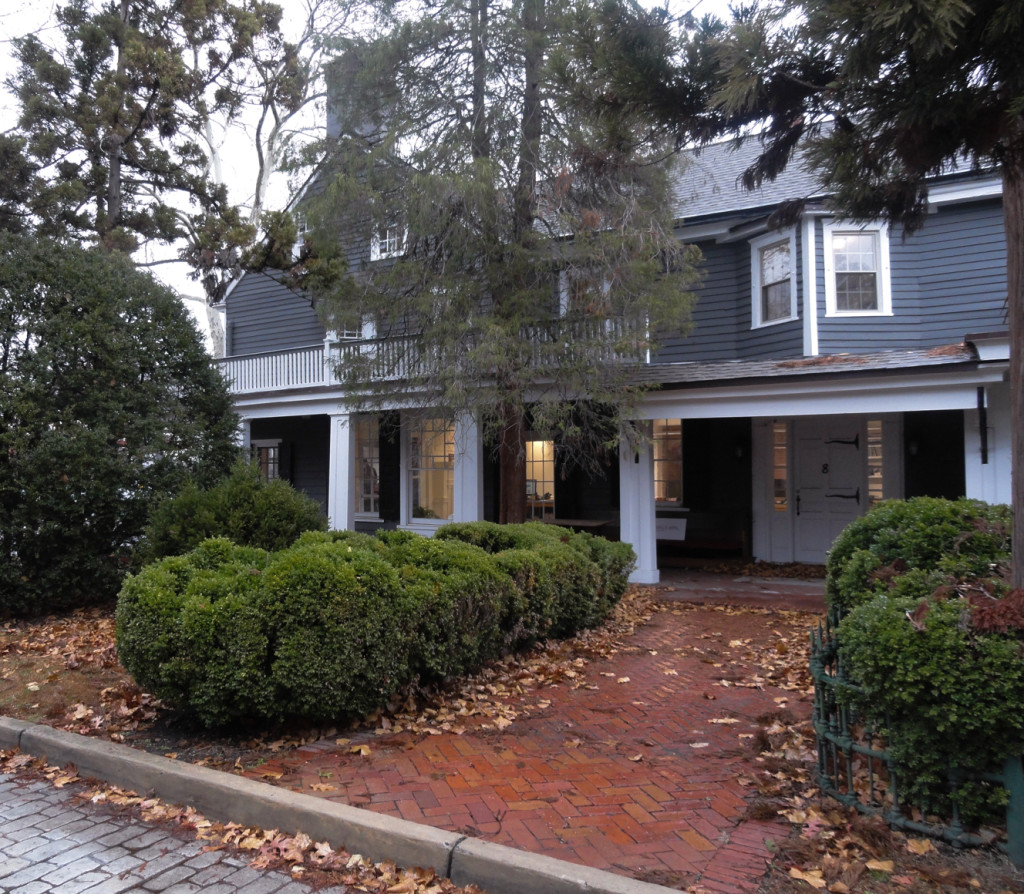 For a company that has spent the last decade in Galloway, both moves reflect the pace of its progress.

“We have some outstanding people, but the bigger you get, the harder it gets,” Clemens said. “In a year we expect to be twice [our staff size]. Imagine the challenges of recruiting large numbers of people to Galloway. It’s a much more difficult sell.”

Although Linode has grown from a business founded in Aker’s apartment into a company with more than $65 million in annual revenues, it has never needed outside funding, a fact of which Clemens is proud.

That bootstraps philosophy meshes well with the incubation atmosphere of Kings Hall, where a roster of more than 20 other small business startups are joined by established tenants like landscape architects Sikora Wells Appel and ReMax on its three-building campus. 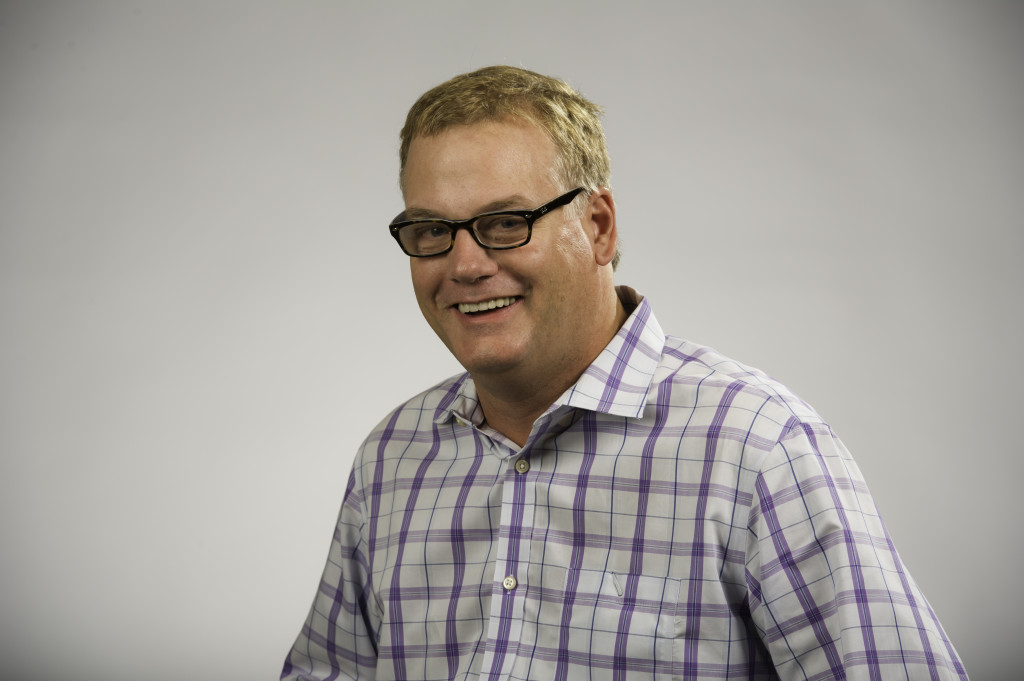 The case for the cloud

“Individuals or companies looking for any kind of IT service, they’ve got two choices,” said Linode PR Manager Keith Craig. “They can buy all the hardware themselves, or they can rent the service.”

Linode hosting servers are distributed globally across seven data centers, with another opening in Frankfurt, Germany. The solid-state hardware on which its infrastructure is built is commercial-grade, Clemens said, and supports some 350,000 customers worldwide.

“Probably 70 to 80 percent of our customer base is individuals,” he said. “We’ve got another 20 percent or so that might be a hobbyist, a company; the rest are larger companies.”

Some of those larger customers include businesses with a niche cachet—the software development company Docker, the mobile geocaching game Munzee—but also world-famous satire site The Onion, and even larger, white-label clients.

Of course, businesses don’t have to be big and famous to need reliable hosting, Craig said. Every brick-and-mortar shop today needs some kind of web presence as much as companies that are entirely software-based. For Craig, a Collingswood High School graduate, bringing the business into Camden County is just a bonus.

“You’ve got this milieu of disruptive startups, cloud hosting, networking, and all of a sudden it’s not Silicon Valley, it’s the Delaware Valley of IT,” he said.

“There’s 9 million app developers out there. There’s no reason they couldn’t be hosted here out of South Jersey.” 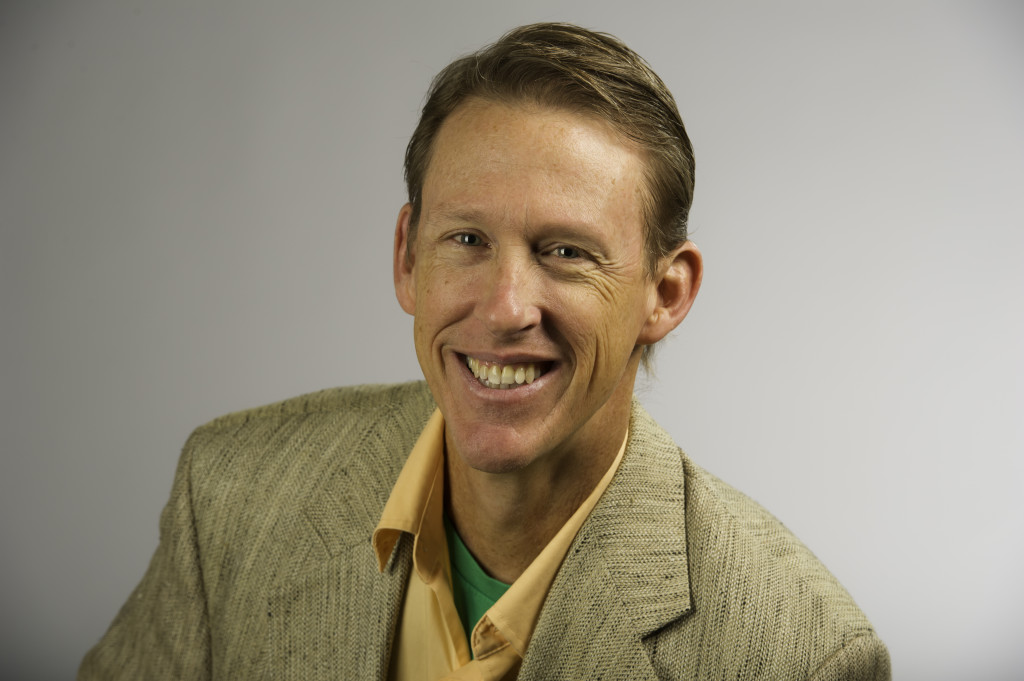 To support that growth, Linode will host a two-day job fair at Kings Hall May 7 and 8. The only real requirements, Clemens said, are “a passion and a knowledge for Linux,” the operating system on which Linode runs. Salary ranges from $40,000 to $50,000 to start in a support role, but he promised “tremendous potential” for growth.

“Some will go into hardware operations, network operations, development,” Clemens said. “What we’re looking for are people who have good customer service skills, who can talk on the phone to people.

“Most of all they’ve got to have that troubleshooting mentality,” he said.

Perks range from Christmas bonuses and benefits packages to Mac Book Pro laptop workstations, and Clemens said that degrees are not necessarily a condition of employment.

“I’m old-school,” he said. “I’m used to hiring people with all these degrees. I’ve found there’s no correlation [with ability]. Most of the people are self-taught; we are continuously training people on our products as well.”