Trending
You are at:Home»People»Heroin Rescue Underscores Strain of Addictions Epidemic on First Responders

Last week, off-duty nurse Sara Kucharski revived an overdosing man in the middle of traffic. The reaction she got from her colleagues was not what she’d expected. 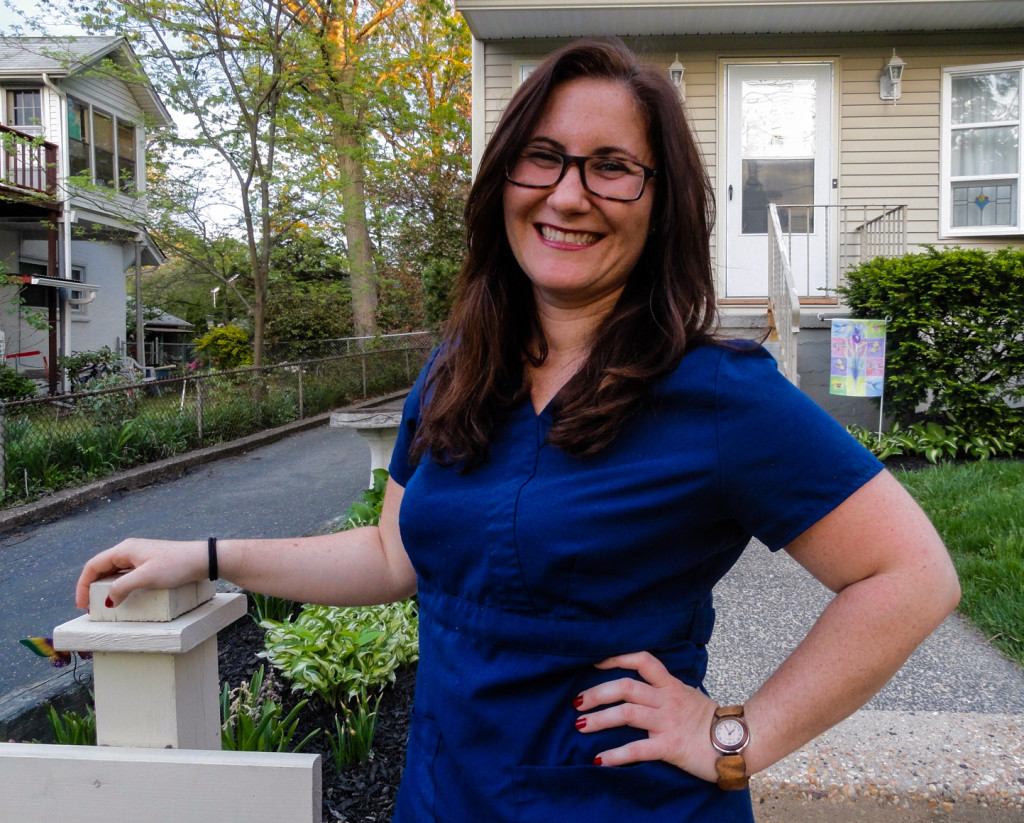 The young man’s arm was hanging out of the car door.

It dangled there, blue and purple, while his friend jumped up and down in the middle of Route 130, with traffic backed up around them on either side, screaming, “He’s dying! He’s dying!”

“I’m pulling on him to get him out of the car, and he’s all tangled in the seatbelt,” Sara Kucharski recalled.

The public health nurse had just wrapped a day of screenings in Camden City. She was headed home when she saw the scene unfolding in front of her.

Kucharski hopped out of the county mobile health van and into the roadway.

The driver of a nearby pickup truck was the only other person to come to her aid. As the two of them struggled to disentangle the man from his seat belt, he fell out and hit his head.

“He’s bleeding; his whole body was blue and purple,” Kucharski said. “He was pretty much dead. And he was young, in his early 20s.”

There was no pulse; no breath. Kucharski started performing chest compressions, barking, “What’s his name?”

And then: “I think he overdosed on heroin because we were just doing it.” 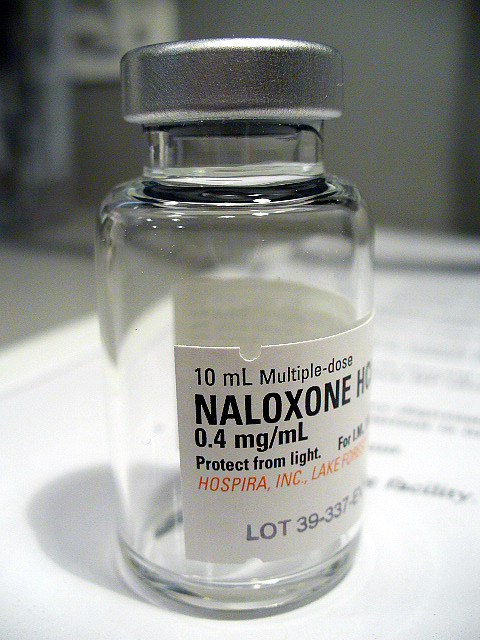 Brian finally came around. The EMT’s hit the scene and called for Narcan. The opioid disruptor took effect almost immediately, but Brian was still basically out of it as she started to get on her way, Kucharski recalled.

“He’s sitting on the curb talking to everybody,” she said. “I rolled down the window and said, ‘Good luck to you.’ The paramedic turned to him and said, ‘Dude you better thank her. She saved your life.’

“At that point I just wanted to get home,” Kucharski said.

Although the incident was certainly out of the ordinary, Kucharski said she’d have done it again in a heartbeat. She credits her training and instincts with propelling her into action.

What surprised her more after the fact, however, was the response she got from her peers when she retold it.

“A lot of my coworkers who are nurses said they wouldn’t have done that,” Kucharski said.

“A lot of people on my Facebook page, cops and first responders, said ‘Good job, good save—but he’ll probably go back tomorrow and do the same thing.’

“That’s the mentality of what they’re seeing,” she said. “If people like my friends were off-duty, would somebody have actually stepped up and helped him? Because they didn’t have to.

“It’s just frustrating,” she said, “because what is a life-changing event for this guy?”

Kucharski’s story reveals another dimension of the heroin crisis, one less commonly discussed aspect of what is already a silent epidemic: the question of burnout among emergency services and healthcare professionals. While friends and families grieve the losses of their loved ones or battle to get them into a recovery program, the men and women who see the public effects of addiction every day have to contend with the fatigue of trying to stem an endless tide of bodies.

“They put us in danger, too,” Kucharski said. “I pulled [Brian] out in the middle of the highway, and there’s cars passing by us. Nobody stopped.”

If nothing else, Kucharski said she wants her experience to matter to people whose lives are at risk on both sides of the issue.

“I want to turn this into a wake-up call for kids out there that he could have died and put my life at risk too,” she said. “I worked hard and passionately on wanting him to live. If he had died, that would have impacted my life forever too, that I couldn’t have brought him back. It would have impacted everybody around him.”

A bridge between the city and the suburbs

Keashen said that preliminary year-over-year statists show a 51-percent decrease in heroin overdoses in Camden City in 2014, a number that he believes reflects the problem in the suburbs as well.

“I think that’s the bridge: the city and suburbs are interconnected in regards to heroin,” he said. “Eighty percent of the people that we find using for the most part in Camden are from the suburbs. That’s all directly related. 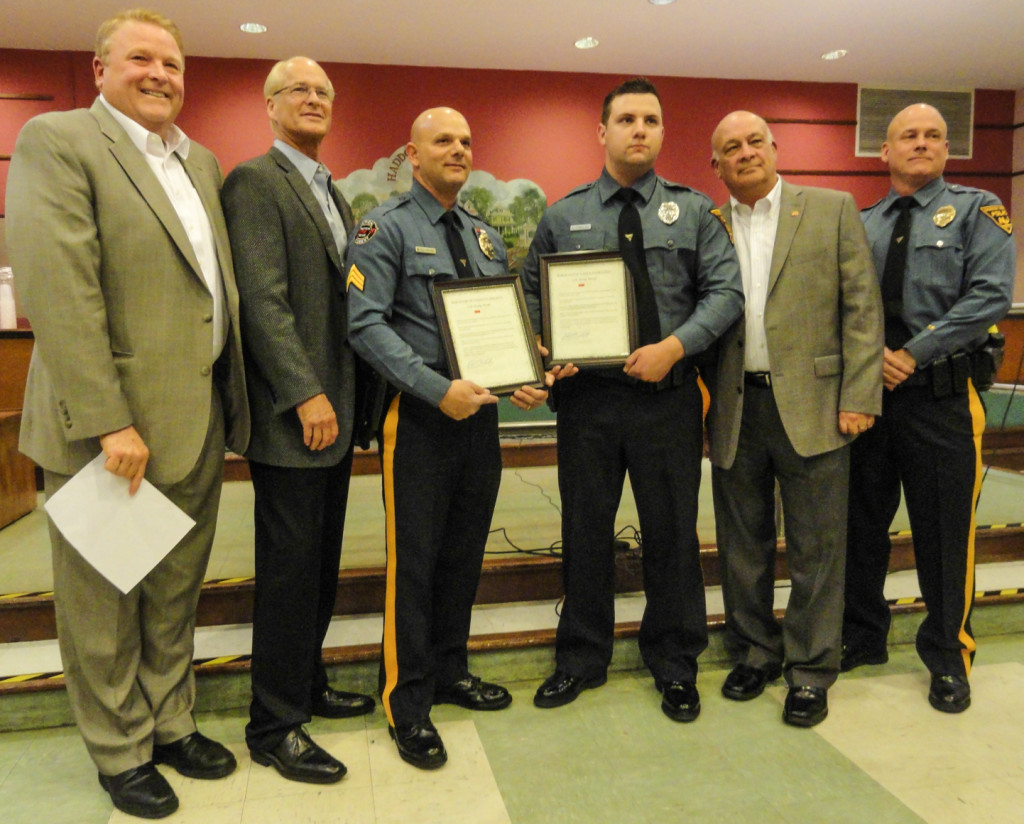 In April, Haddon Heights had its first Narcan save in the year since police officers in the borough started carrying the opioid disruptor, and police in the Camden County Metro Division have revived 62 overdose victims since May 2014, Keashen said.

Overall, Narcan has been used 128 times in Camden County in 2014 and has been deployed 44 times in the county in the first four months of 2015, according to the attorney general’s office—an average of once every three days.

One law enforcement official who asked not to be identified for this story said that although officers perform their duties with professionalism and without bias, the cycle of addiction is frustrating to behold. The officer likened the experience to encountering repeat offenders in court.

“We hit them with charges and the outcome is always the same: they’re back on the street doing the same thing,” the officer said. “I hate to compare it to that.

“There’s certain people that we have revived maybe up to three times,” the officer said. “The feeling [of frustration]is definitely there, but we want to help them no matter what.

“It’s very hard to explain to somebody who doesn’t experience it.” 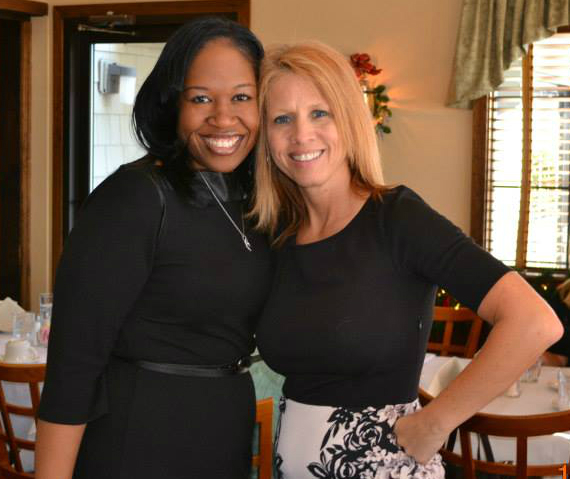 Watson, whose organization distributes naloxone (the generic name for Narcan) and trains first responders to administer the drug, said she’s heard similar objections from them in training sessions.

“Some people say, ‘Why do we want to do this? People are just trying to kill themselves,’” Watson said.

“Nobody’s trying to overdose. If they’re given naloxone to bring them back, you’re taking away their high. They’re trying to get high; they’re not trying to get thrown into withdrawal.

Typically, a lack of empathy for those at the fringes of society—be they addicts, the HIV-positive, or other chronically marginalized individuals—comes from the absence of contact with such people, Watson said. Desensitization is common among “people who don’t have this issue touch them personally,” she said—but not among those who are overly familiar with overdose revivals.

“There’s still people who don’t know anybody who’s HIV-positive, or who don’t know a drug user,” Watson said. “It’s easy to say, ‘Let them kill themselves.’ What if this was your son or your daughter? Wouldn’t you want to give them another chance?”

Watson also said she is sensitive to the concerns of law enforcement about Narcan distribution, but said that with time, familiarity with its effectiveness has trumped most of their reservations.

“Police get blamed for everything these days,” she said. “It was a big liability concern. [But] to hear the police talk about saving lives, they’re just as excited as everybody else.”

Collingswood Fire Chief Keith Davis, who said his department is up to four or five Narcan saves, said that it’s the responsibility of first responders “to save a life, regardless of their status or if they’re an addict.

“The guys kind of have tunnel vision and they feel good that they helped somebody,” Davis said.

In his opinion, Narcan is another resource for first responders to help them do their jobs and save lives. 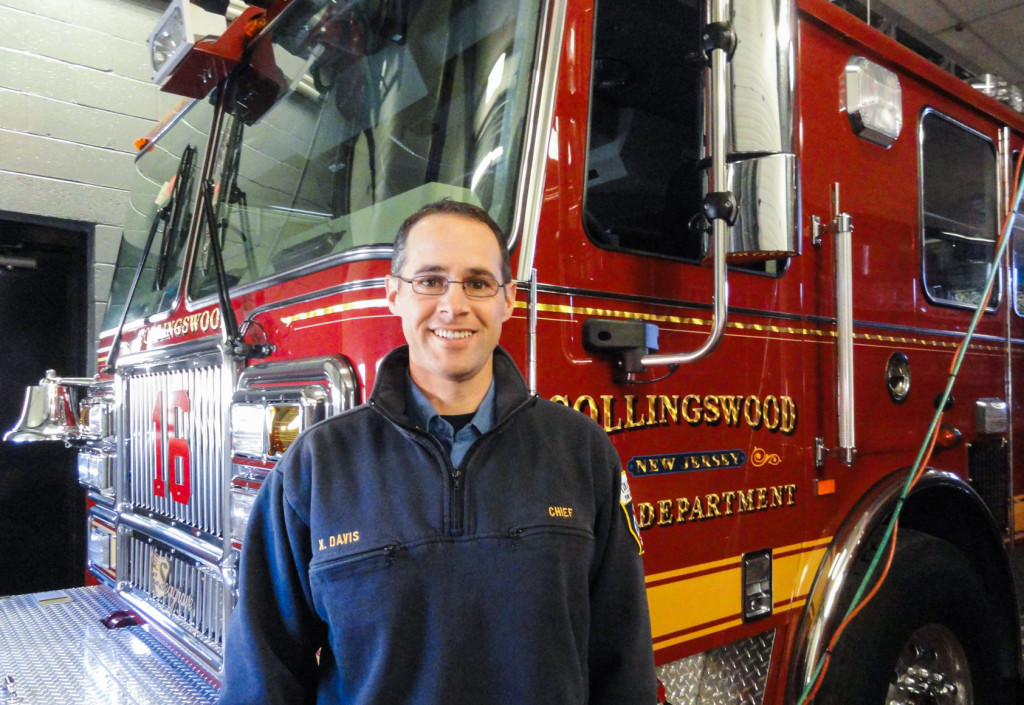 “Anything extra that we can carry in our toolbox that can potentially save someone’s life is an added bonus,” Davis said. “It’s a plus for everybody involved.”

He did acknowledge, however, that firefighter/EMT’s “see a lot of bad stuff” and “become somewhat immune to it sometimes.

“We see more than what most normal people see on a daily basis,” Davis said. “You kind of have to put it in perspective so that it doesn’t affect you mentally.”

The best way to combat career burnout, Davis said, is for members of the department to keep an eye on one another, and to call in support services after a particularly troubling incident. He pointed to regular visits from fire and police chaplains as necessary to the well-being of the crew.

“We try to keep an eye on everybody, and when we have a serious call that we think affects them, we bring in outside help to counsel them,” Davis said.

For recovery advocate Patty DiRenzo, the driving force behind New Jersey’s good Samaritan overdose prevention law, whatever it takes to save a life ought to be done, and done as many times as is necessary.

“The system is against people who are struggling right now,” Di Renzo said. “When somebody goes into a diabetic coma because they eat too much sugar, do you say ‘No more insulin because you did that to yourself’?

“It’s somebody’s life,” she said. “Everybody has the right to live.”