Trending
You are at:Home»Police & Fire»Merchantville School Evacuated for Anonymous Threat

A sweep of the building revealed no cause for concern, and students returned to class after an hour. Merchantville Police said every threat is investigated as a cautionary measure. 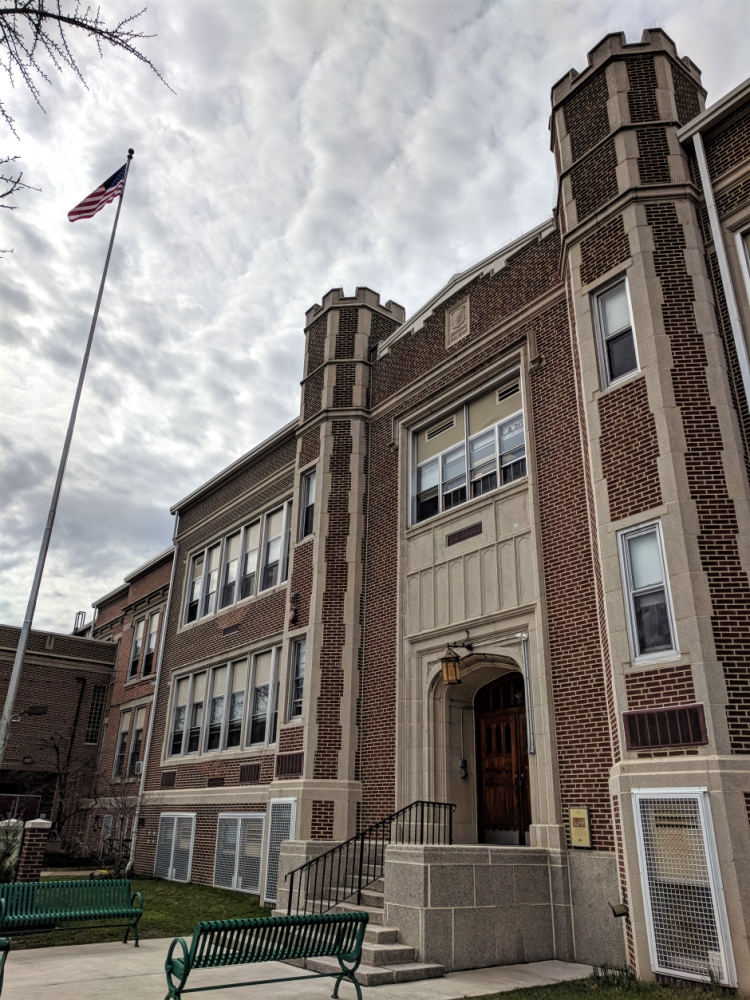 Merchantville Public School was evacuated for an hour Monday morning as police swept the building after uncovering an anonymous threat.

They discovered no evidence of anything out of the ordinary, and the evacuation passed without incident, said Merchantville Police Chief Wayne Bauer.

Bauer credited the students and staff for following emergency procedures to the letter, calling it “a testament to [their]training.”

“We plan and drill as best we can,” he said; “we drill when schools aren’t in session.”

Police will continue to investigate the incident, which the chief said stemmed from a threat scribbled on the bathroom wall.

“We think this is a child acting out,” Bauer said, “[but]  you have to treat [threats]  all the same in today’s climate. We’re not immune to this.”

Prior to the disruption, Strong said he had already slated a faculty meeting at which the administration was to discuss safety measures and how to talk to students about the national trends of violence in schools.

“We promote kindness and treating each other with respect,” Strong said. “We’re still balancing that with the fact that our older kids are aware that there are things going on in society.”

Strong said the district will also resolve its policies ahead of the March 14 national student walkout in protest of gun violence.

“We are going to find a way to allow our students to have a voice,” he said.

Merchantville Mayor Ted Brennan praised district officials and local police for resolving the situation without incident, and encouraged parents to keep the conversation going with their children.

“Parents and students alike have to remain vigilant, and make sure we’re being kind to other students,” Brennan said. “They have to make sure if they see something that’s a little out of place that they mention it.

“We need education at home and in the schools,” he said.