Trending
You are at:Home»Government»NJ Cannabis Bills Signed Into Law, Establishing Adult Use, Possession, and Decriminalization

Gov. Phil Murphy signed into law bills decriminalizing marijuana possession and establishing a recreational cannabis marketplace in New Jersey, but it will be a longer wait for commercially available products. 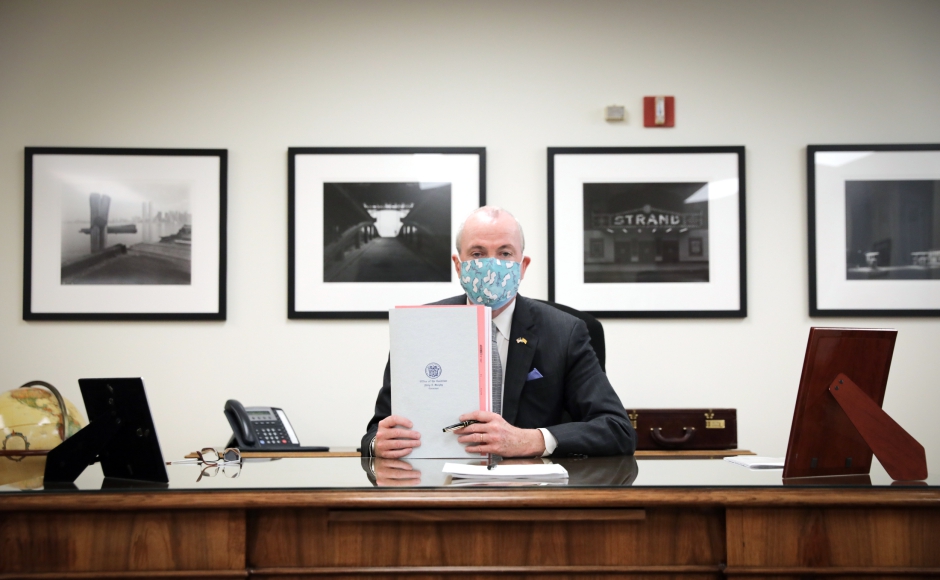 This morning, Governor Phil Murphy signed into law a trio of bills legalizing cannabis for adults 21 and older, decriminalizing possession of up to six ounces of marijuana, and establishing the framework for a recreational cannabis industry in New Jersey.

New Jersey voters had overwhelmingly approved a ballot measure legalizing adult-use, recreational cannabis in the November 2020 elections, but legislative negotiations about how to equitably establish a market for marijuana products and enforce prohibitions on underage cannabis consumption had dragged on for months thereafter.

With the governor’s signature on the bills Monday, the state officially begins taking steps forward on both those issues.

“As of this moment, New Jersey’s broken and indefensible marijuana laws, which permanently stained the records of many residents and short-circuited their futures, and which disproportionately hurt communities of color and failed the meaning of justice at every level, social or otherwise, are no more,” Murphy said in a press briefing.

“In their place are laws that will usher in a new industry based on equity, and will reinvest dollars into communities; laws which promote both public health, by promoting safe cannabis products, and public safety, by allowing law enforcement to focus their resources on serious crimes,” he said.

“And yes, we are fulfilling the will of the voters by allowing adult-use cannabis while having in place commonsense measures to deter its use among kids,” Murphy said.

“This process has taken much longer than anticipated, but certainly it is better to get things done right than fast, and to ensure that all voices are heard, and all views are considered,” he continued.

“This process might have had its fits and starts, but it is ending in the right place.” 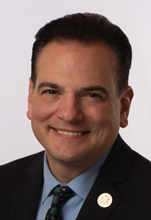 New Jersey State Senator Nicholas Scutari (D, NJ-22), one of the primary sponsors of the cannabis legislation, said the enactment of the new laws will lead New Jersey toward “a normalized society where marijuana’s no longer criminalized.”

“We can end this needless cycle of police interactions,” Scutari said. “It’s been a decades-long struggle.”

Although the New Jersey Cannabis Regulatory Commission has yet to officially establish the rules that will govern the structure of the state’s cannabis marketplace, Murphy’s signing these bills into law does create a couple of immediate impacts to cannabis users in the Garden State.

For a start, the laws eliminate criminal and civil penalties for possession of up to six ounces of marijuana, and downgrade the penalty for sale of up to one ounce of the drug to a warning for first offenders and fourth-degree (disorderly persons) charges for subsequent offenses.

Private consumption of the drug in its various forms is immediately permissible by adults 21 and older, and anyone arrested for possession of marijuana as recently as January 20 will have those charges administratively dismissed, according to Scutari’s legislative director, Harris Laufer.

Furthermore, “marijuana arrests are to stop immediately, and police are no longer allowed to use [cannabis]  odor as a determining factor for arrest,” Laufer said.

For juveniles found in possession of cannabis (or alcohol) products in New Jersey, the laws establish a tiered system of warnings, parental notification, and referrals for services rather than arrests and criminal prosecutions.

The language of the bill also notes that “a person under the legal age to purchase cannabis items is not capable of giving lawful consent to a search to determine a violation of this section, and a law enforcement officer shall not request that a person consent to a search for that purpose.”

Penalties still remain in place for those operating vehicles under the influence of a controlled substance, be it alcohol or cannabis, and New Jersey’s indoor smoking bans still apply to the consumption of cannabis. 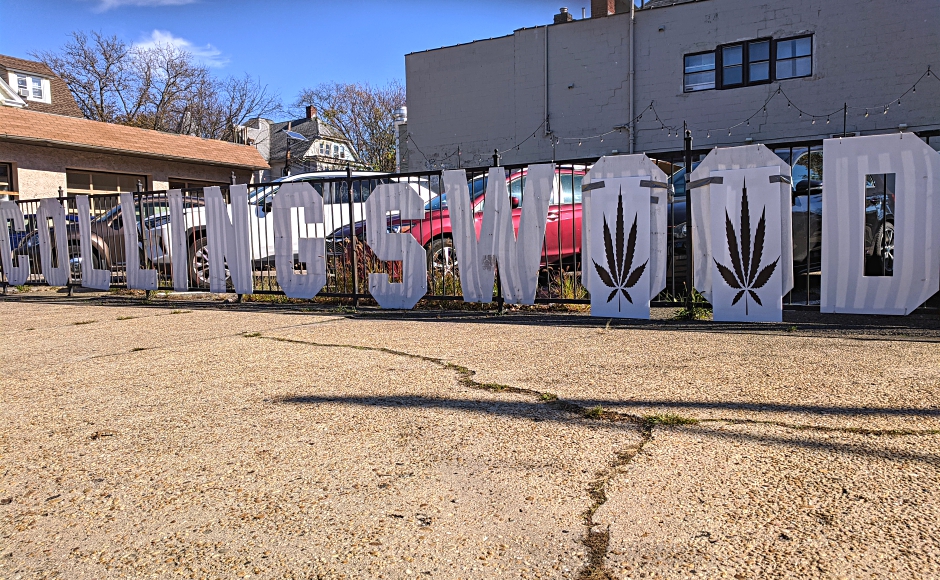 After NJ voters overwhelmingly passed the recreational cannabis referendum, an unknown person modified the Collingswood signage to reflect the outcome of the vote. Credit: Matt Skoufalos.

In addition to establishing New Jersey’s cannabis marketplace, the Cannabis Regulatory Commission must also tackle other related issues, from ensuring the reinvestment of cannabis tax funds into communities disproportionately affected by cannabis arrests, to creating an equitable process for the expungement of cannabis-related criminal records.

These were among several concerns cited by the New Jersey chapter of the American Civil Liberties Union (ACLU) in a statement accompanying Murphy’s announcement Monday:

“The bill does not include several important justice measures, such as: restoring dedicated funding for expungement, limiting random workplace drug testing, and, crucially, closing a loophole that allows well-resourced businesses to claim and benefit from impact zone applicant status rather than residents. Advocates also vow to push for home-grow, which has implications for equity and racial justice.”

For local governments, the issues around how to best incorporate a framework for establishing their communities’ local cannabis industries similarly remain (see our prior coverage here).